According to some statistics, in the past five to six years, the number of guest workers working in Hungary have significantly grown, In some sectors, guest workers were the only viable option instead of shutting down. Unfortunately, due to the coronavirus pandemic that struck the world unprepared, many guest workers were stuck in their own countries unable to work. But as countries are reopening and the economy is starting to swing back up, a huge competition for workforce is expected.

There is the general belief among working people that guest workers take the job from Hungarians, but that is simply not true. It is quite the opposite. There have been entire sectors where the labour shortage was such a serious issue, that its operation was endangered, says Piacesprofit. There is nothing wrong with guest labour, but it should be adequately controlled and entirely transparent.

Csongor Juhász, the executive director of Prohuman, Hungary’s largest HR provider said that the current upsurge of labour is just the surface. He says that many people who have changed professions from services and the catering industry will, with the reopening of the country, go back to their original professions and in turn that will cause another labour shortage in some sectors.

There are already not enough workforce in sectors like the food industry, processing industry and in some commercial areas.

The above-mentioned re-distribution of the workforce will effect these sectors more severely and according to the professionals at Prohuman, that will cause a huge competition between Hungary and the surrounding countries looking for guest labour. In the Czech Republic, about 15% of the labour force are guest workers.

Csongor Juhász said to Piacesprofit, that Hungary is behind other countries in the labour competition.

It has to compete for non-EU guest labour with countries such as Austria, the Czech Republic, Germany, Poland, Croatia and Slovakia. The executive director added that Hungary is in a disadvantageous position due to several factors;

Another limiting factor is the travel. The authorities in charge have to balance between the proper monitoring of guest workers, in particular to the still ongoing coronavirus pandemic, but must also satisfy the labour need of affected sectors.

The monitoring should not bottleneck the flow of labour, but it must also ensure that there is as few cases of illegal workers as possible, all this while complying to the measures of the coronavirus pandemic.

If the flow of labour stops for a substantial amount of time, then companies might close their businesses and move to another country.

If this would happen to the car industry and processing industry – which are both major contributors to Hungarian economy –, then Hungary might face severe consequences. 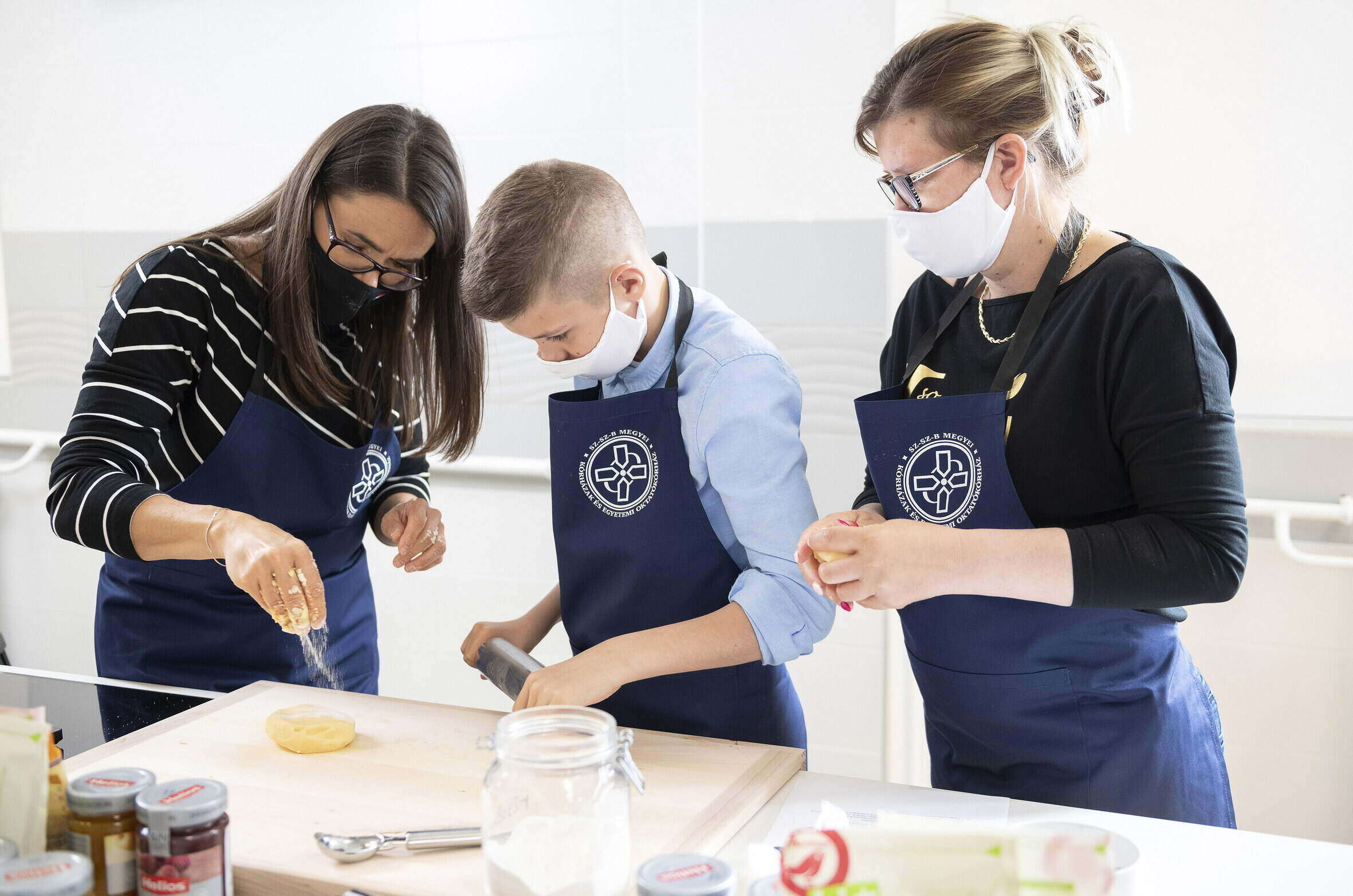