The story of Hollywood’s most successful Hungarian photographer – Photo Gallery

The Golden Age of Hollywood started somewhere in the 1920s and lasted till the 1960s. In 40 years many iconic movies were made, and actors and actresses who had nothing became stars and icons of the industry. Like nowadays, photographing these celebrities was fashionable back in the day. Many excellent photographers were hired to take stills and portraits of these people. One of them is the third most successful glamour photographer in Hollywood of all time.

Laszlo Joseph Willinger was born in Budapest on the 6th of April 1908 and photography was in his veins. His father and mother – Vilmos Willinger and Margaret Willinger – were also famous photographers and had their own photo studio. Her mother also taught photography in Berlin. The young Laszlo could not even walk when he fell in love with photography. From a very young age, he started to learn every skill from his parents and decided to follow their way when he becomes an adult.

He was sixteen years old when his parents opened their new studio in Berlin, called Willinger Studio. After finishing his photography studies with success in Berlin in 1929, Laszlo did not hesitate and opened his first own photo studio in Paris and later in 1931 in Berlin.

In 1933, Adolf Hitler became the leader of Nazi Germany. Laszlo and his family had Jewish roots, and they did not have a choice but to leave Germany. They settled down in Vienna, where he opened another photo studio to make ends meet.

In 1937, he was discovered by an American photographer and travelled to America where he met the director of the Metro-Goldwyn Mayer studio. The director asked Willinger to take photographs of the Austrian-born actress Hedy Lamarr, to make her more popular. His pictures were so magnificent that not only Lamarr but also Willinger became a star in America.

He opened his photo studio in Hollywood and started his career as a professional photographer for the Metro-Goldwyn Mayer studio. Unlike the other American photographers, he made colored pictures and special portraits of actors and actresses as well. He was hard-working, precise, professional and did not calm down until he found the perfect place, lights, clothes, and position for his photographs. He was also one of the first photographers who used special effects and retouching techniques in the photographs.

His hard work was rewarding, as he became the most successful glamour photographer in America. He photographed legendary Hollywood actors and actresses like Marilyn Monroe, Vivien Leigh, Ingrid Bergman, Cary Grant, Clark Gable, Joan Crawford and many more.

See some amazing photographs by Laszlo Willinger in the gallery! 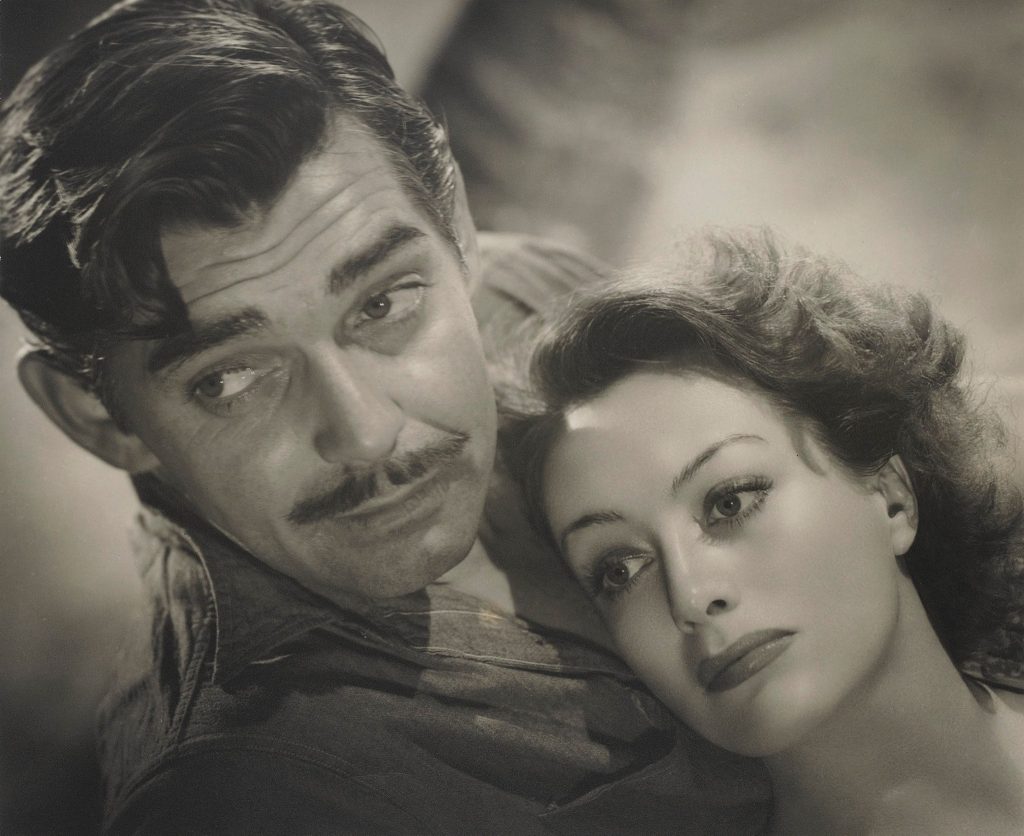 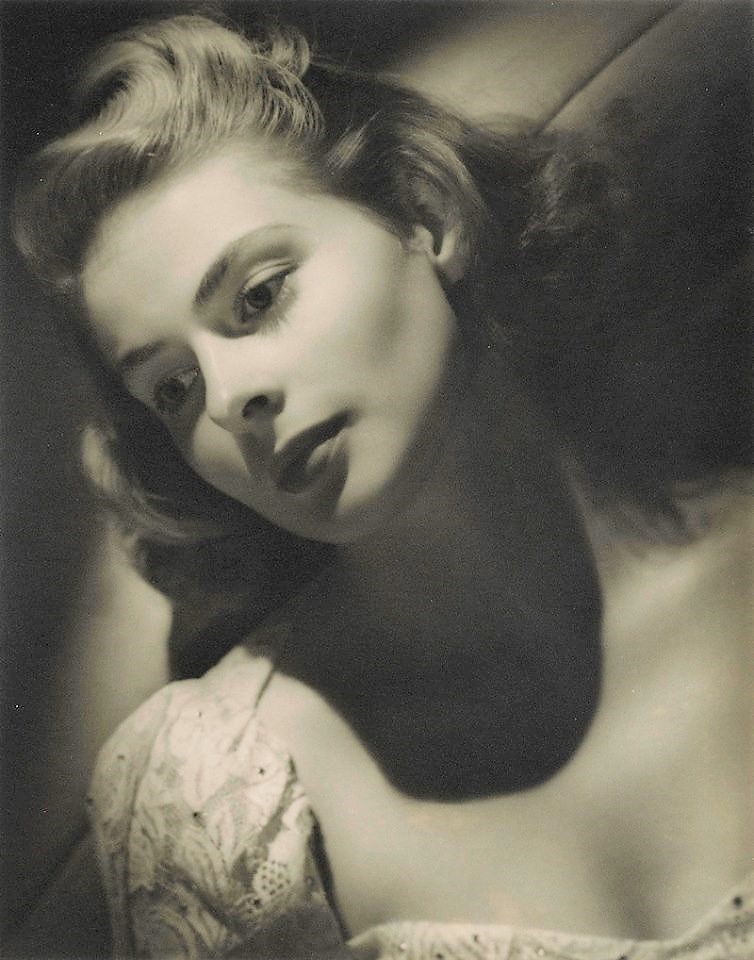 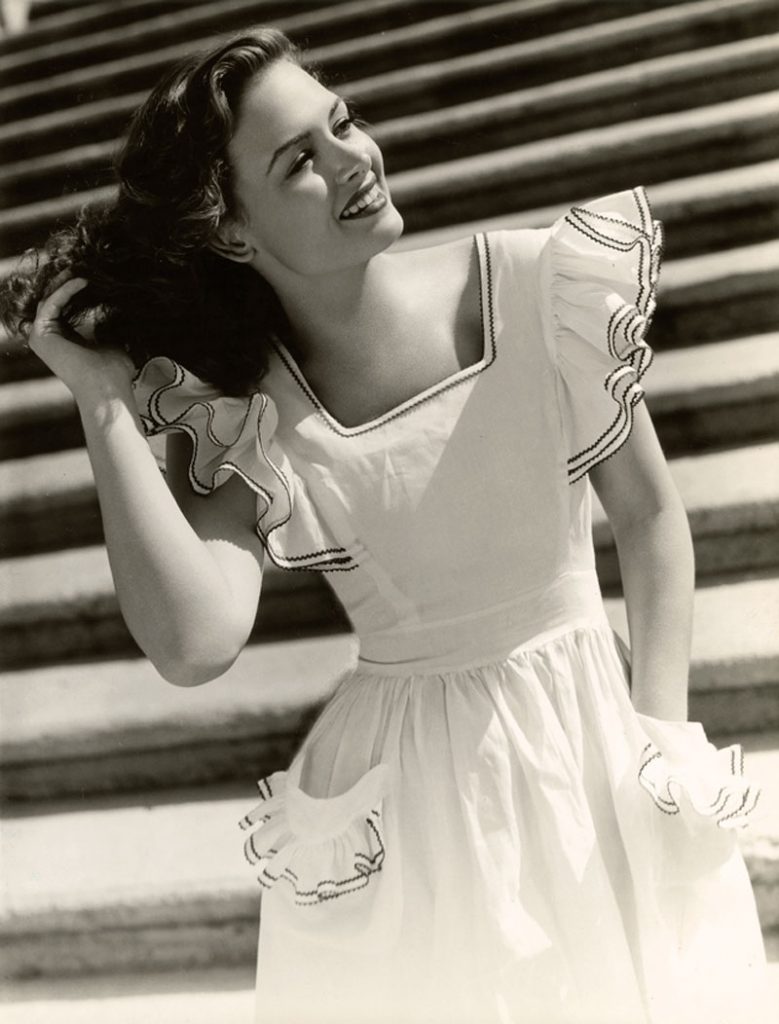 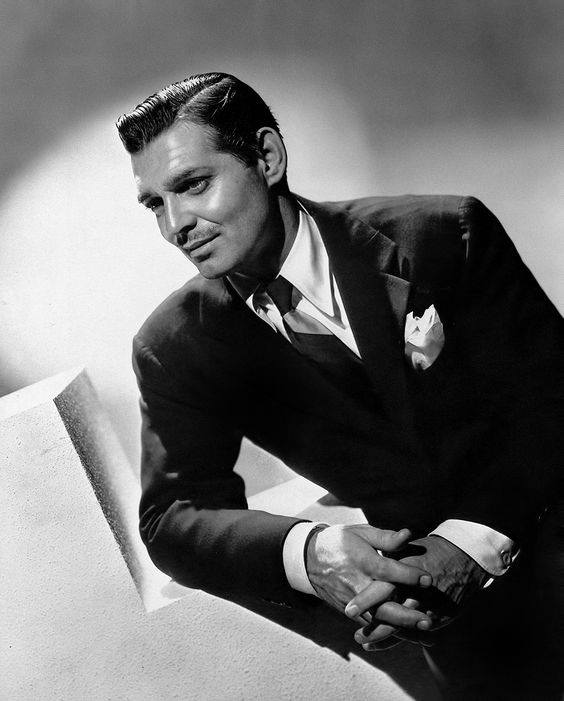 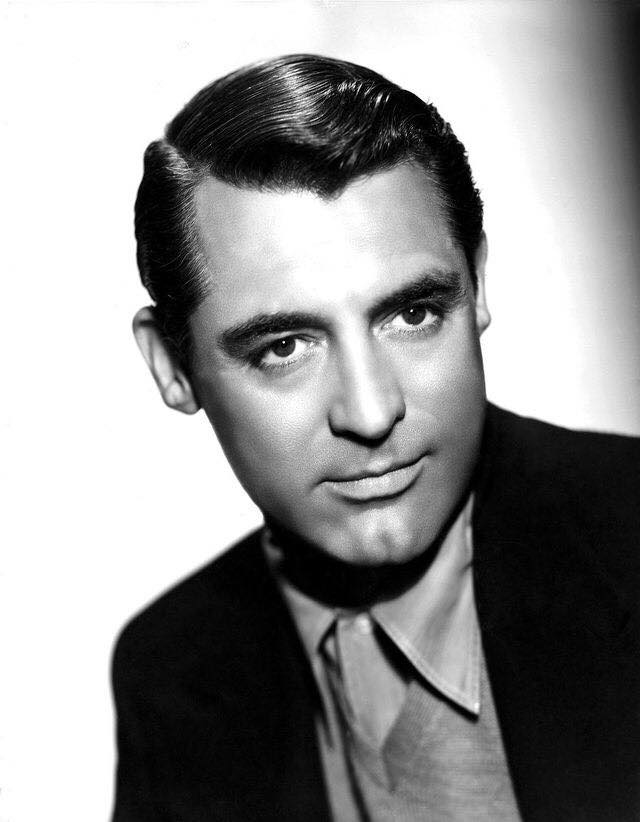 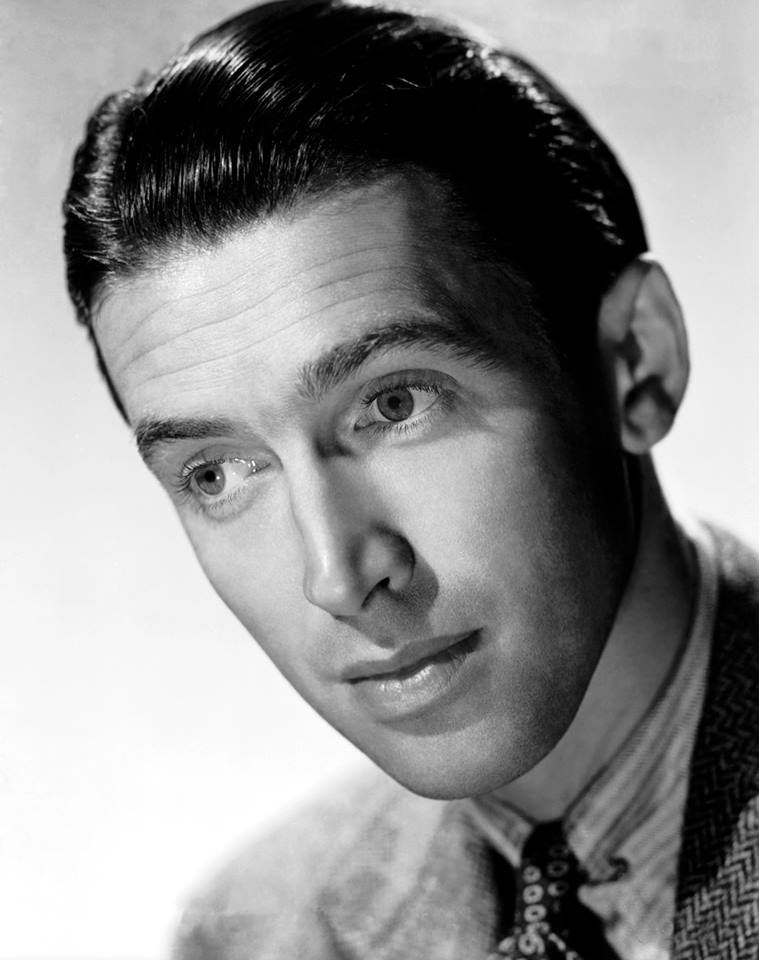 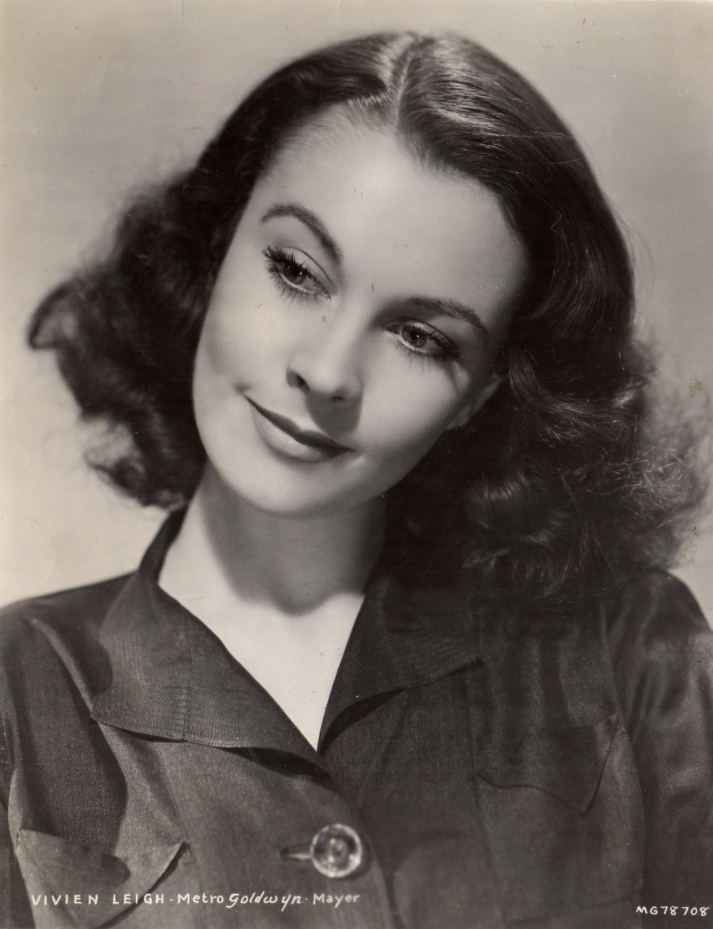 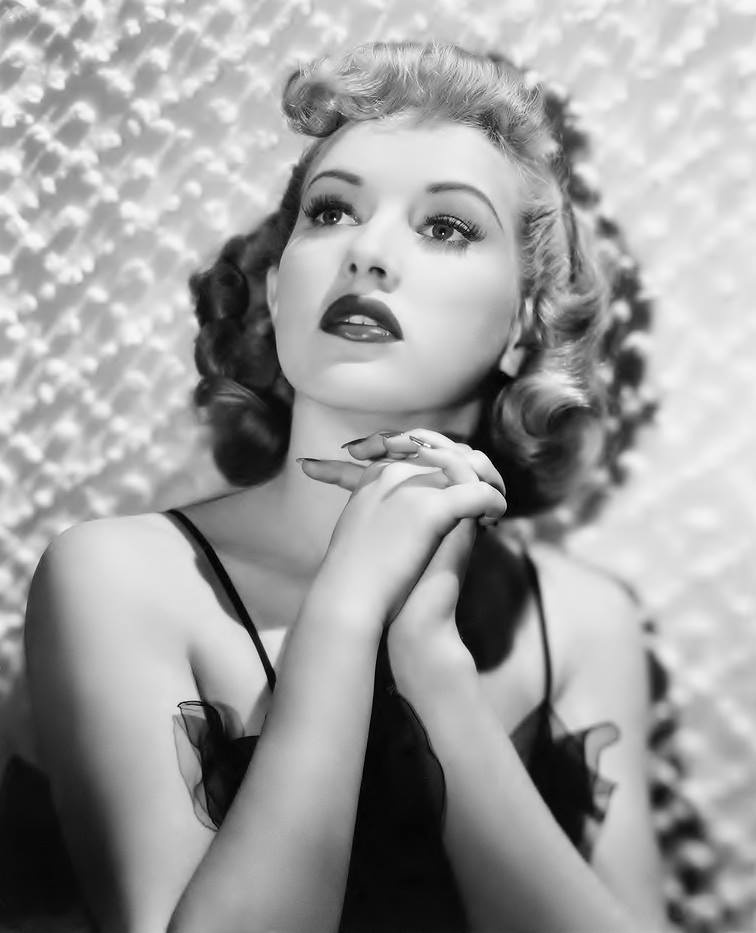 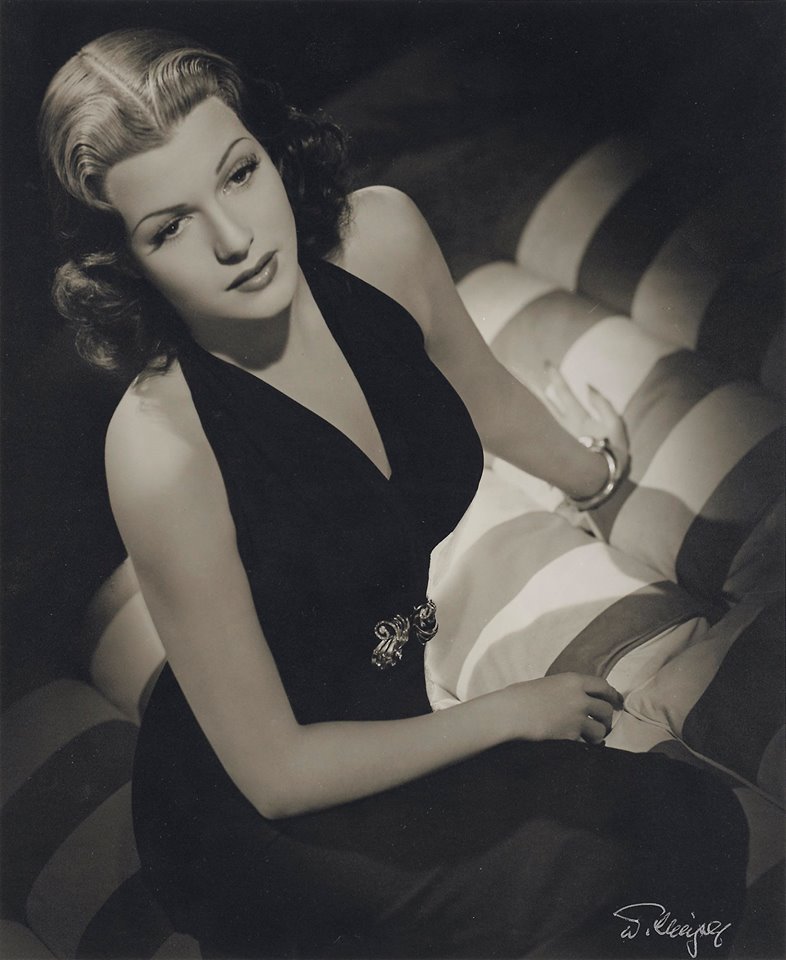 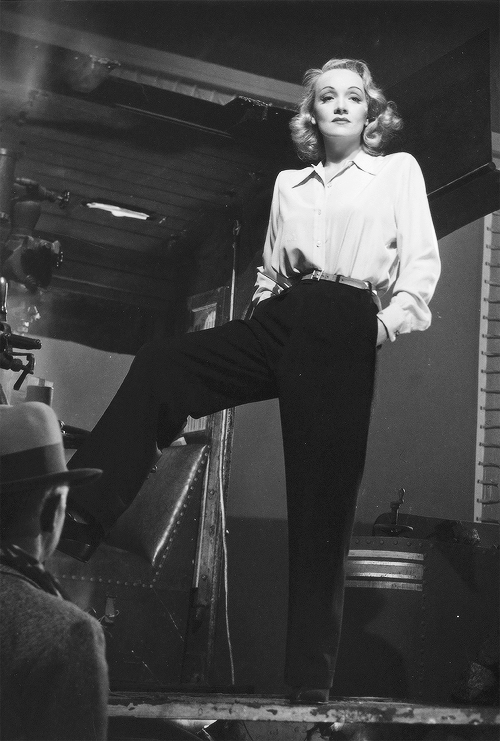 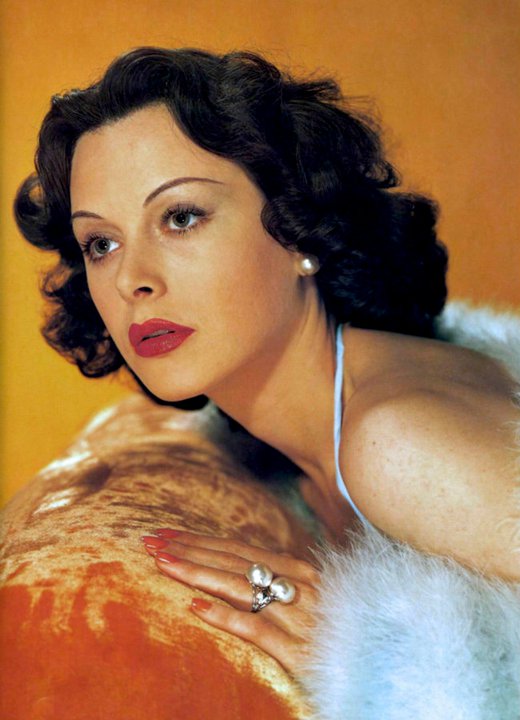 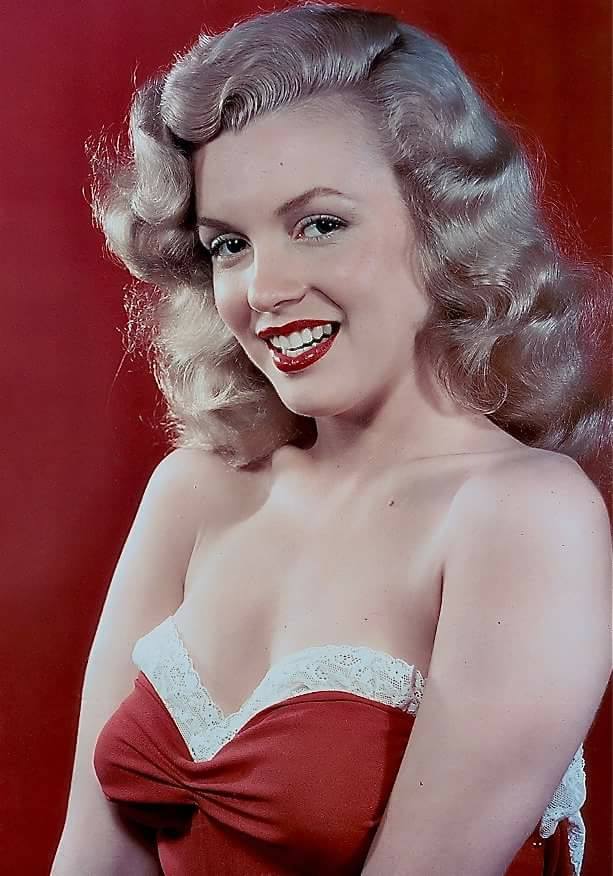 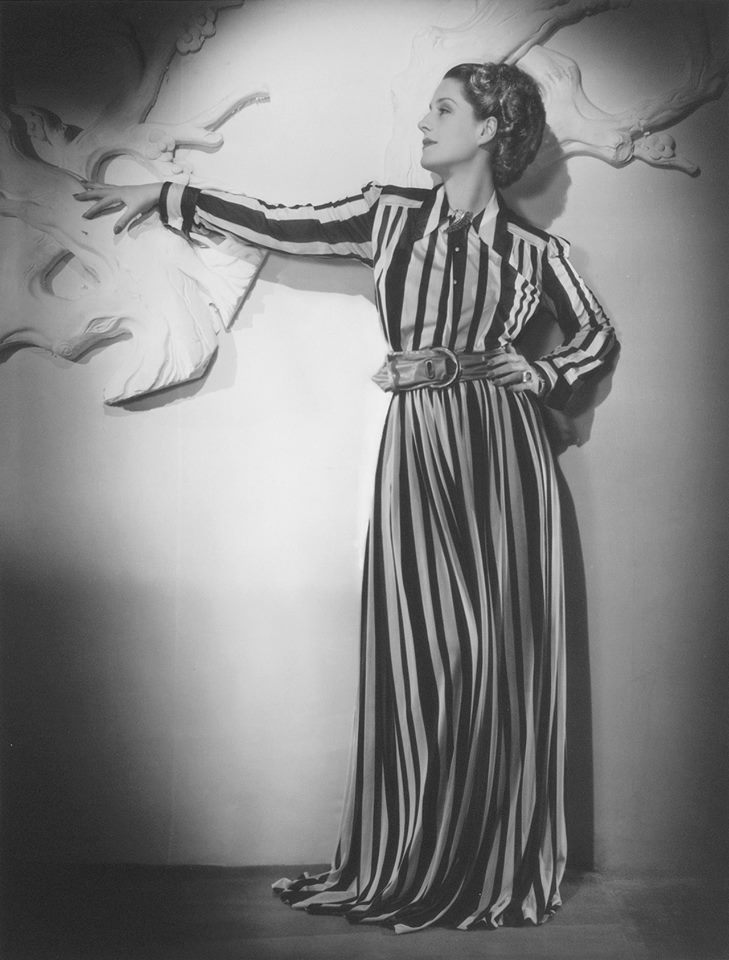 He became a frequent contributor to MGM, magazines, and periodicals. He died of heart failure on the 8th of August 1989 in Los Angeles, California. Although not much is known about his life, his amazing and beautiful photographs of evergreen actors and actresses remain forever.