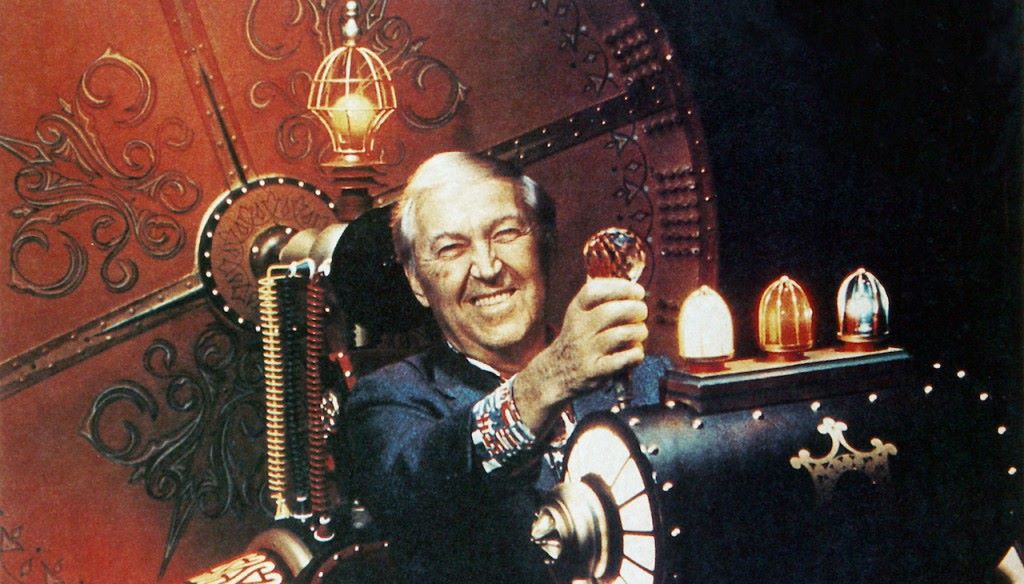 With his unique film-making technique, this Hungarian man revolutionised the field of animation and science fiction movies. He was nominated for seven Academy Awards and earned a star on the Hollywood Walk of Fame. He was a true star in Hollywood and across the world who brought something new into the movie business.

George Pal (Pál György Marczincsák, György Pál) was born on February 1, 1908, in Cegléd (Pest County, 70 km from Budapest). His parents had their own theatre business and travelled across the country constantly, spending only short periods of time at home with their child. Later, they eventually got divorced, and the family broke into pieces. Pal was brought up by his grandparents, and although he was interested in theatre, he changed his mind when he saw that it ruined his family. He never wanted to become an actor from that moment on.

In 1928, he graduated from the Budapest Academy of Arts as an architect. He did not find a suitable job for himself. Then, he thought about his excellent drawing skills and decided to apply for a job at Hunnia Studios (prominent Hungarian film studio in the 20th century). He worked there for the following three years.

In 1931, he got married and had two children. As he no longer had to take care of himself but his family, he decided to move to Berlin to earn a better living. Between 1931 and 1933, he worked for the UFA Studios, and sixty days after his first day at work, he was promoted to be the director of the animation department of the studio. He usually worked on short cartoon series and animation movies. Habakuk told the story of a bear, and Kolléga introduced a drunken train who had human features. Later on, he established his own studio and continued to work there. When the Nazi ideology started to spread across Germany, Pal believed that it was time to move to another country where they can live safely. First, they emigrated to Prague and then to the Netherlands. In 1939, they emigrated to the United States.

As a professional animator, he debuted in America in the 1940s with his puppet series called the Puppetoons. In 1943, he won an Honorary Oscar for his work and for inventing a special technique called the Pall-Doll. It is the technique of using a series of different hand-carved wooden puppets (or puppet heads or limbs) for each frame in which the puppet moves or changes expressions, rather than moving a single puppet, as was the case with most stop-motion puppet animation.

This kind of method even got the attention of Walt Disney, who (according to rumours) was envious that someone else invented such a brilliant technique. Despite being furious, he became a good friend of Pal.

Pal then switched to live-action film-making with The Great Rupert (1950). He is best remembered as the producer of several science fiction and fantasy films in the 1950s, such as When Worlds Collide, as well as in the 1960s, four of which were collaborations with director Byron Haskin, including The War of the Worlds (1953). He himself directed Tom Thumb (1958), The Time Machine (1960), and The Wonderful World of the Brothers Grimm (1962).

Whenever he was asked which one was his favourite movie, the answer was always the same: “The next one.”

In May 1980, he died in Beverly Hills, California, of a heart attack at the age of 72. He is buried in Holy Cross Cemetery, Culver City, California. The Voyage of the Berg, on which he was working at the time, was never completed. He is considered to be one of the Hungarians with the most Academy Award nominations. He invented and made happen special, never-before-seen movie-making techniques and inspired generations of filmmakers in Hollywood and across the world.