The things that make an expat miss Hungary 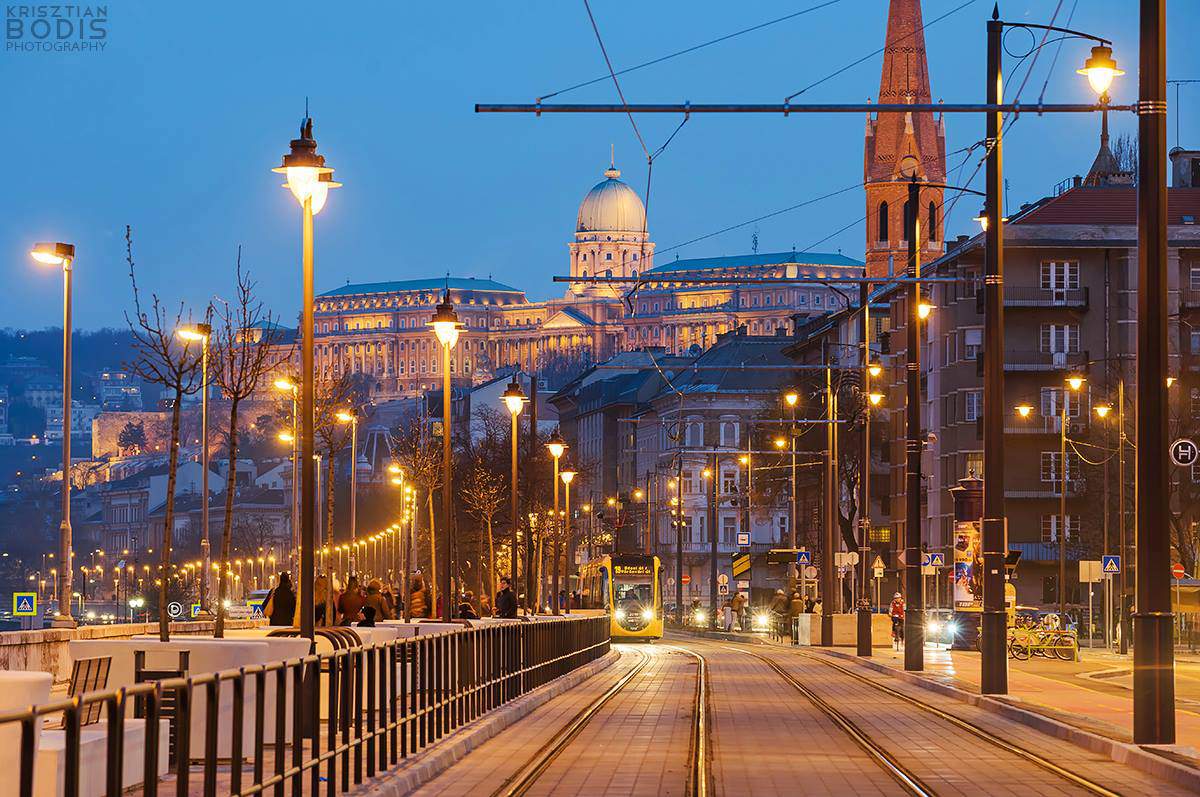 In Hungarian, we have a saying: “life is not a cake with cream.” It is with this phrase that Manci Pethes starts her article on nlcafe.hu on the reasons that make her miss Hungary as an expat in the Czech Republic, referring to how life is not necessarily more satisfactory in another country – not a cake with cream. Read her musings on what it is that makes Hungary special and cannot be replaced with anything else, even if one finds him or herself a happier life in another country.

“As I moved away only recently and out of my own will, and can return anytime, my experiences are, of course, different from someone like Lajos Kossuth or Katalin Karády”, she writes [famous figures in Hungarian history who had to flee the country for political reasons]. “Emigrants who leave Hungary for economic reasons will also feel different, and so will the employee who comes home now and then, or the backpacker who leaves to discover the unknown. Still different is the one who leaves to look for some kind of normalcy, to leave behind the negative and nervous atmosphere that a lot of people have difficulties dealing with.”

So what was her subjective experience like? What did she miss most?

“The most important lack for most people will be their mother tongue. Many people can learn to speak a second language fluently, but for most of us, this “other” will never be the same. They say that once you start dreaming in another language, you have reached an emotional and cognitive fluency in that language. Despite this, the small nuances and particularities of different languages will always remain.

And language is not only the ensemble of words and grammar. Different structures (whether there are grammatical genders, how many; differences between animate and inanimate objects) will determine the speaker’s logic, too.”

“Reading remains closely linked to Hungarian. Not only does it give me a clearer and a quicker picture of a book, but the sensitivity of the Hungarian language is paramount for my reading experience above a certain level of literariness. (…) I have books by certain Hungarian authors on my shelf with me, to be able to immerse myself in the world that gave birth to me and which formed me for many years.”

“There is music everywhere, of course, and if one travels a lot, one realises that the sense of uniqueness and specialness that we harbour at home is only true in part. Of course, we are special. But so is everyone else. Hungarian wine is not the best, and Hungarian girls are not the prettiest.  (…) In this way, everyone is right, and no one is right.

But one thing is sure. Whether a people’s music and their musicians can move something in you, it depends on the sincerity of the piece of music, in a musical sense. (…) And for some reason, such “sincere” music abounds in Hungary. (…)

This is the kind of musicality I have not encountered in the Czech Republic so far, and what I miss most. In Budapest, you can run into an authentic concert more than once a week, but it is not as easy here. Pontoon, A38, Budapest Park and the constant festival atmosphere remain things that I miss achingly until I do not discover the secret scene here.” 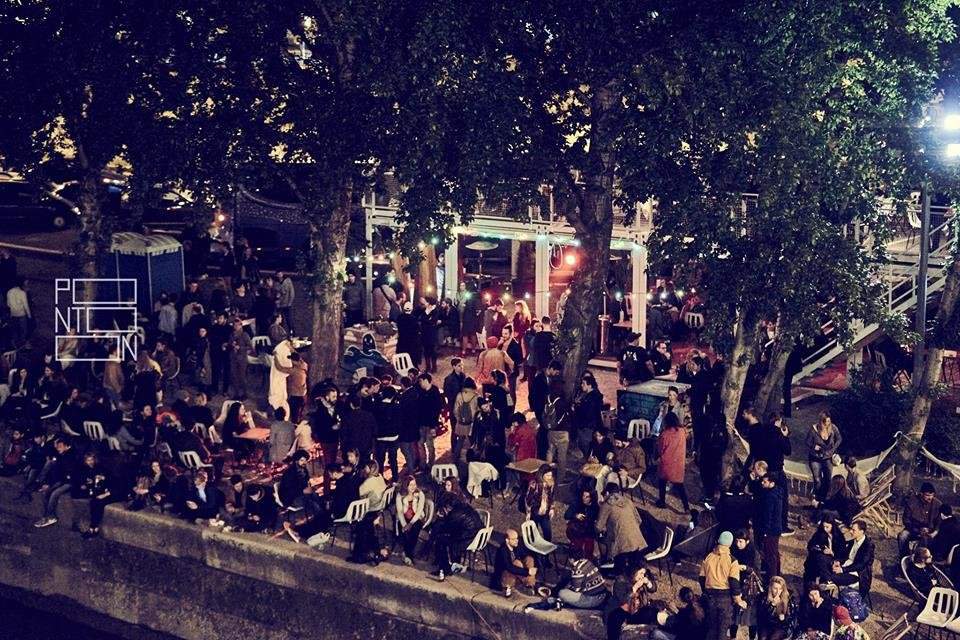 A common frame of reference

“Those famous phrases, literature, films and pop culture – things that make us laugh only in Hungary can be the source of isolation. Often, a situation reminds me of a specific Hungarian thing, but I cannot translate it.

When this happens, you feel like you are on your own with your culture.

Of course, if you make an effort, you can pick up on similar gems abroad. I am lucky, as Czech humour is truly “Svejkian”, so I find it easy to identify with its bohemian elements. But sometimes you are too tired to ask why a certain thing is considered funny. So, until I reach a balance, I stick to the mantra “the glass is half full”. I try to absorb and enjoy what is good in Hungary; and when abroad, I focus on the good things there that made me move.”