“The Union would step back forty years with Orbán”

EU heads of state put Orbán under fire over homophobic law. Luxembourg Prime Minister Xavier Bettel and many others took a stance against Viktor Orbán after the European Council meeting on Thursday.

Iratxe García Pérez, the leader of the Spanish Socialist Group in the European Parliament, expressed strong opinions, seen in the title of this article, to Népszava.hu.

“ I did not become gay. I am gay, it was not a choice, (…) My mother hates that I am gay, I live with that. And now you put this in the law. I respect you, but this is a red line. It is about basic rights, the right to be different.”

This is what Luxembourg Prime Minister Xavier Bettel told Viktor Orbán after the European Council meeting on Thursday, where EU heads of state practically cornered the Hungarian Prime Minister after János Áder signed the paedophile law with the homophobic amendments on Thursday.

Bettel elaborated on the issue in the following way, according to reporter Shona Murray:

We have known each other for eight years, but this affects me. You see how many young LGBTI commit suicide. This is very bad. This is stigmatising. Now we have anti-gay posters in France. You make people a minority. This is really terrible in a European country,

expressed Bettel his view with a strong, personal tone.

According to 444.hu, the Dutch Prime Minister also strongly criticised the Hungarian law, as according to Mark Rutte,

Hungary has no place in the European Union if the country sticks to the law.

Portuguese Prime Minister Antonio Costa said that Hungary does not have to be a member of the European Union either, we could also think about choosing only economic cooperation, like Norway or Switzerland, but we still chose the membership.

Mario Draghi, the Prime Minister of Italy, reminded Orban that Article 2 of the Treaty on European Union was not written by accident, as Europe has a long history of repressing human rights. He drew attention to the fact that the contract was also signed by Hungary.

Orbán responded by simply rejecting the criticisms, saying the measures were misunderstood because the law only serves to protect children and the rights of their parents. Only the Polish and Slovenian heads of state stood up for him in the debate, according to Politico. 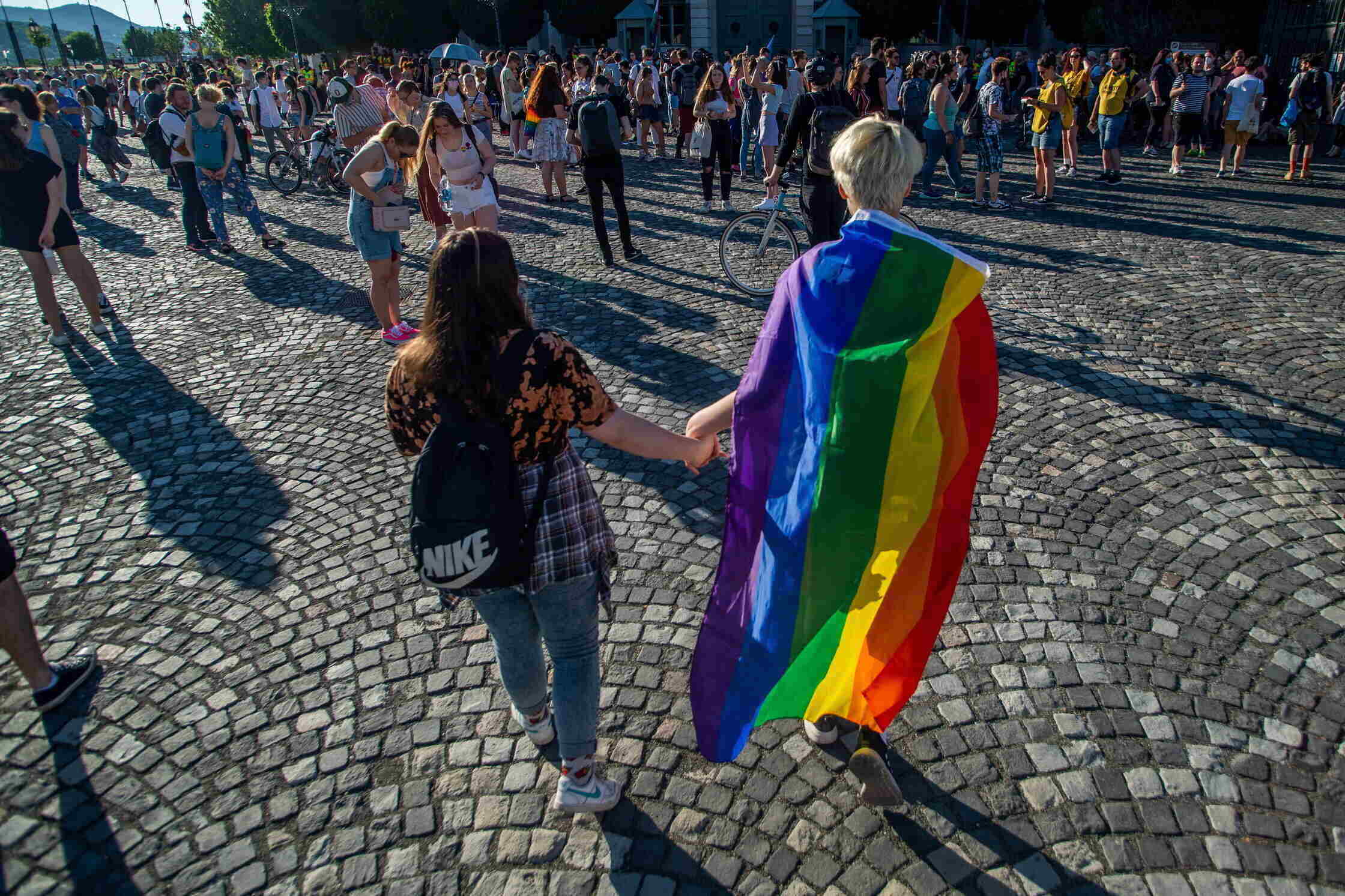