There are no foreign investors in the Hungarian real estate market? 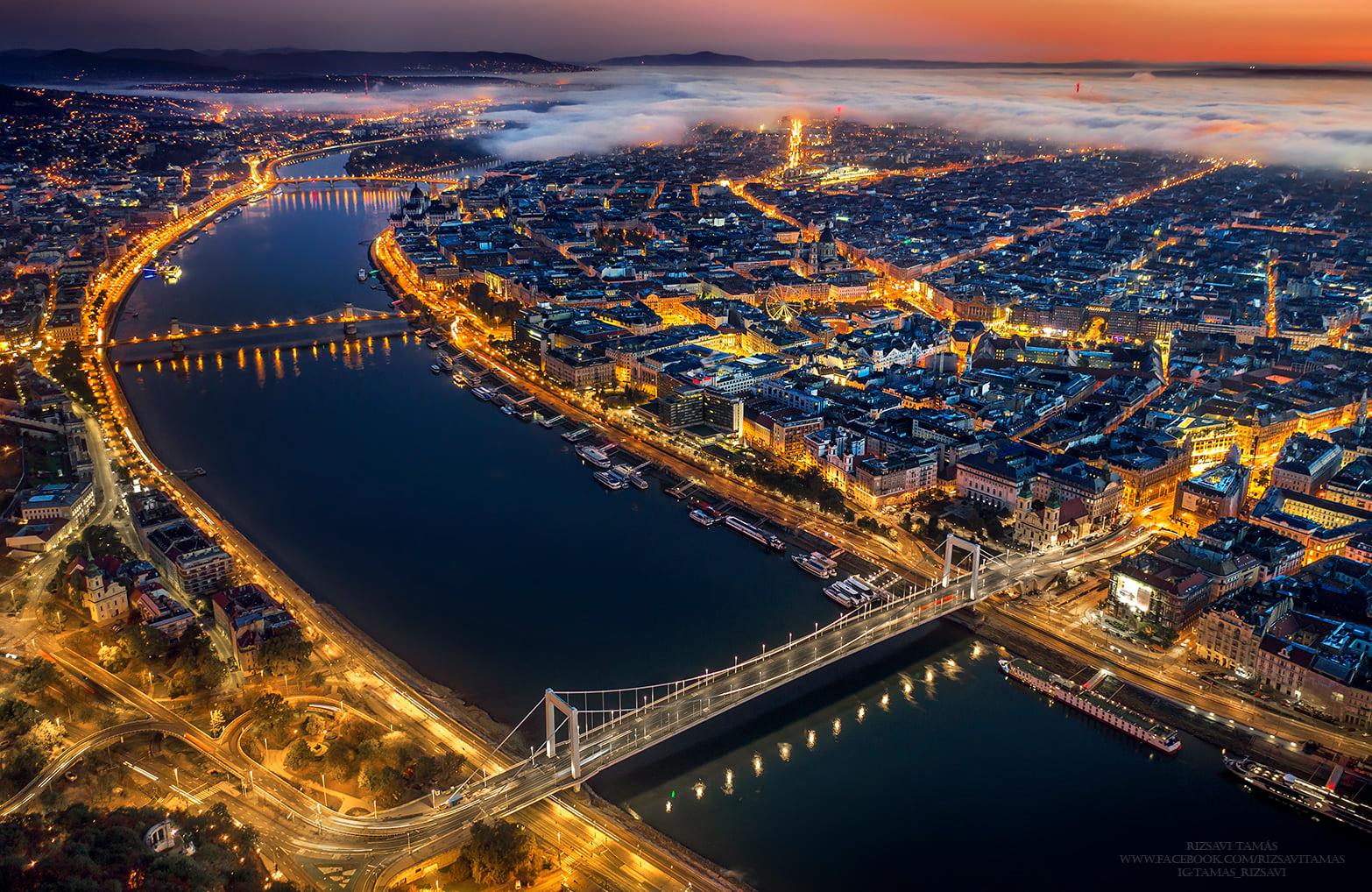 In the first quarter of 2021, the total value of investments made in the Hungarian real estate sector reached 179 million euros. This number is actually 27% higher than that of the same period of 2020. However, only Hungarian investors closed transactions during this period.

Investing in a property in Hungary sounds like a good business. Prices are lower than in most European Union countries, especially when it comes to the big, leading countries.

Last year, for instance, produced a big boom in the sector at Lake Balaton, resulting in a record year.

Who are buying these properties, and for what purpose? Zoltán Gadanecz, founder and owner of GDN Ingatlanhálózat (a real estate company), told profitline.hu how the situation changed due to the pandemic.

Before the global crisis, people from all around the world were interested in investing in Hungary, mainly in Budapest.

French, Spanish, Italian, English but even Russian and Chinese citizens were all present on the market, looking mainly for houses and apartments.

Today, only those foreigners who actually live in Hungary with their families tend to buy properties for personal use or to rent them out.

With the breakout of the pandemic, real estate investors getting their money to Hungary for a personal reason disappeared.

It is due to restrictions introduced in all countries, but mainly because of the closing down of borders, that foreigners either lost their chance or their willingness to invest in Budapest the same way they could do before.

As 24.hu writes, the industrial sector was hit a bit less hard than the retail trade. It even produced better numbers than the market of big office buildings, which is not a huge surprise considering the fact that home-office became the new everyday lifestyle with no need to rent out new office areas.

A notable 80% decrease hit the sector last March when the virus broke out in many European countries.

After this time came a slight and gradual increase, however, thanks to Hungarian buyers. Foreigners rarely buy a property to acquire profit from it and not to live in it.

As Zoltán Gadanecz says, there are no new investors. Furthermore, even old property owners were forced to sell what they had previously owned in Hungary due to the crisis.

the vaccination process can boost economic productivity, as it would reinstate the normal working conditions in the field of businesses.

The second quarter of this year can bring some changes worth mentioning.

They also added that current transactions being carried out in the real estate sector almost reach the value of 900 million euros, which predicts a significant economic recovery for the aforementioned period.

As the vaccination process is being accelerated in many countries and the whole world is already getting prepared for a relatively free summer, the near future will bring the total reopening of borders. The current situation of the Hungarian real estate market is looking relatively positive. In case you are wondering where to soon invest in the country, here is some help to find out

where to buy a vacation home in Hungary for a reasonable price. 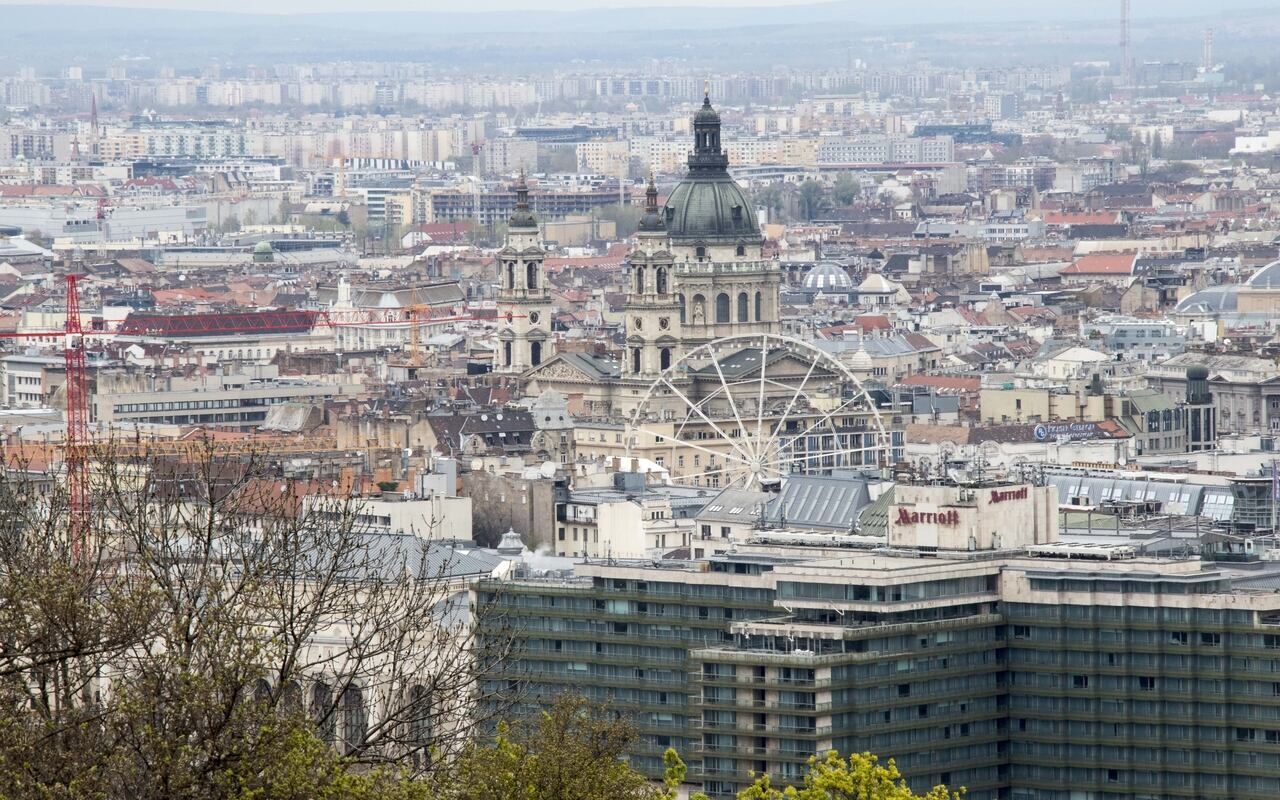 Read alsoWhy is real estate getting more expensive in Hungary if there is a crisis?