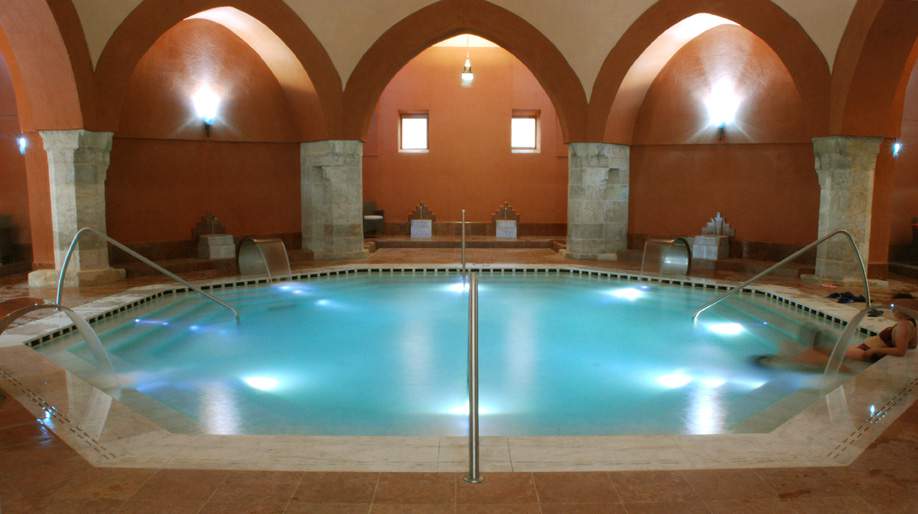 Thermal baths and spa hotels: the best business in Hungary?

Although every Hungarian hotel all across the country is fully booked, experts believe that there is no other great business than thermal baths and spa hotels. Many statistics showed that Hungarian guests do not like to pay for services except for bathing.

According to hvg, it is an impossible mission to find an available room in hotels with thermal baths and spas. The renovated and newly opened Danubius Resort & Spa on Margaret Island attracted more visitors and guests than last year, which is an 8% increase. Hunguest, another Hungarian hotel brand in the country, also reached incredible numbers and rules the country’s tourism.

The Hungarian hotel business showed some great numbers in the past few weeks. The number of visitors has increased. Nearly 13 million people spent at least one night in hotels and 5.8 million in Hungarian ones. The average number of nights these guests spent in the country is two. Experts stated that there is still room for improvement and brought up the example of Vienna where hotels’ capacity is twice as much as in the Hungarian capital.

In the first part of the year, 590 new rooms were added to Hungarian hotels, and this number will increase up to 1400 and 1600 in the future. The price of these rooms increased by 10% in the last few months.

It is a general fact today that if there is no thermal bath or spa in a hotel, no guests will arrive. Another fact is that Hungarian guests do not like to pay for further services the hotel offers, only for bathing. This is the situation in Hungarian tourism today, but there is still room for more and more similar facilities across the country.

Furthermore, the Liszt Ferenc Airport in Budapest still needs some more improvements to increase the number of arriving guests in the country. In Paris, for example, visitors do not have to travel to the French capital to reach other points of the country because the airport there has its own train services.

Seasonal tourism no longer exists, according to experts, because of baths. The same number of tourists visit Hungary in February and in other months thanks to bathing facilities. Moreover, Budapest will face many improvements in the future, and as a result, Hungary does not have to be afraid of becoming unattractive to foreigners.

The most beautiful historical baths in Hungary

It is known that Budapest is the thermal bath capital of the world. Many of its baths were built centuries ago. Cartourmagazin collected the five most beautiful historical baths you can visit in Hungary.

Budapest economy European Union Fidesz Government History Hungary migration Ministry of Foreign Affairs tourism Viktor Orbán
In today’s digital world, having a strong online presence is vital for your business…
Polish President Andrzej Duda met with the agriculture ministers of eight Central and…
The wonderful and rightfully famous Dobos cake is a favourite of many Hungarians, but…

The new semester has begun, and along came new people to the country. And as someone…
We and our partners use technologies, such as cookies, and collect browsing data to give you the best online experience and to personalise the content and advertising shown to you. I accept
Privacy & Cookies Policy