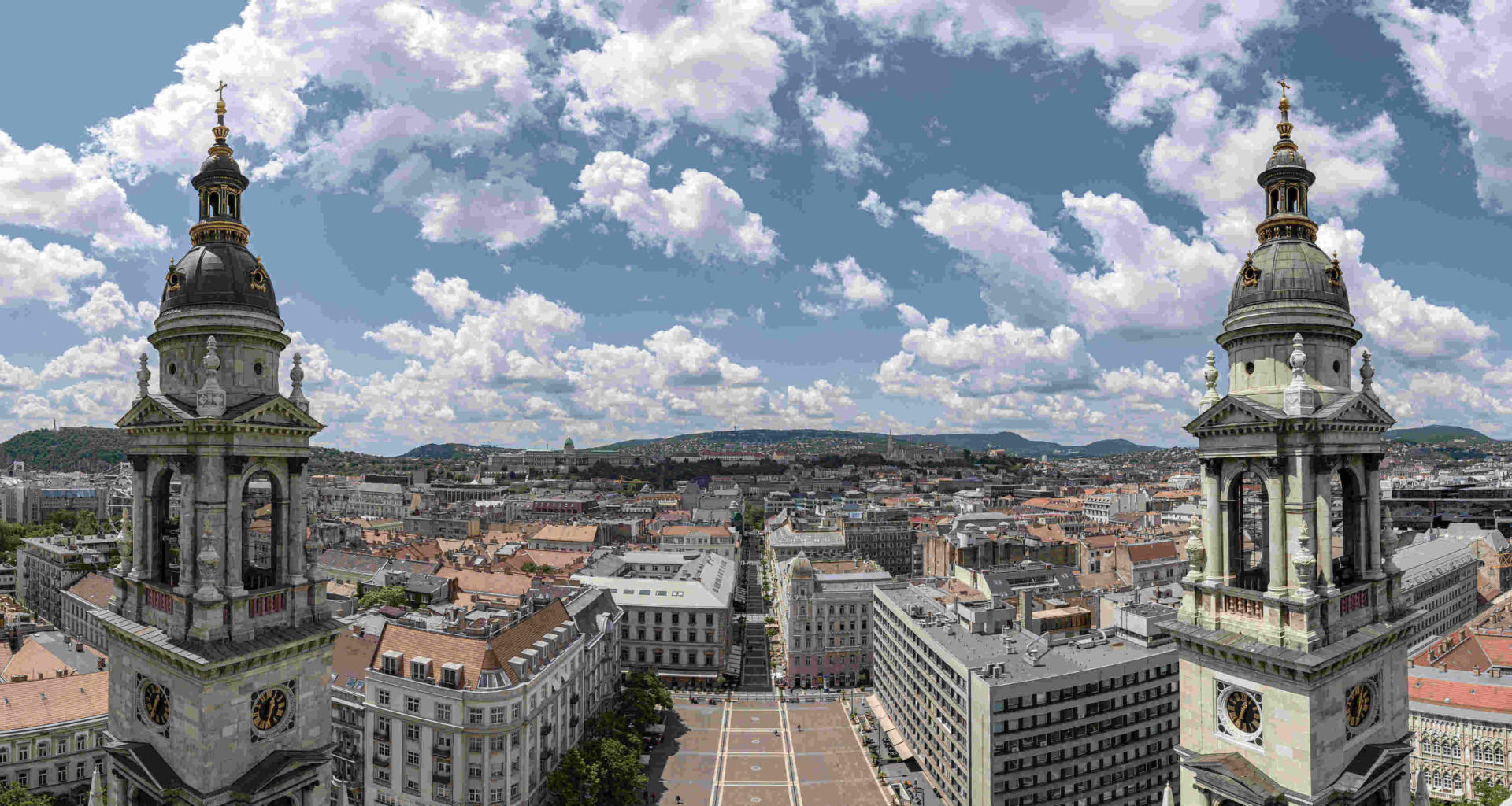 These are the current flat prices in all Hungarian counties

A recently published survey by OTP Bank presents Budapest and all the centres of each Hungarian county, revealing their current flat prices.

The cheapest county is Nógrád, with an average price of 280 EUR.

Although in 2018, Győr-Moson-Sopron’s centre, Győr, was also the most expensive city, the flat prices in Debrecen (Hajdú-Bihar) were around 1,149 EUR. The most expensive regions according to the survey are Balatonfüred, Budakeszi, and Siófok, where prices are above 1,405 EUR. Some parts of Pest County, Siófok, Debrecen, Sopron, Székesfehérvár, Kecskemét, Győr, Veszprém, and Gárdony offer flats for above 955 EUR.

The average price in the whole country in 2019 was 1,124 EUR/square-metre, without taking Budapest into consideration.

The changes and differences in Budapest are completely separate from other Hungarian counties. District V in Budapest is still the most expensive one, not just in the capital but in the whole country, with an average price of 2,772 EUR. Daily News Hungary reported several times about the real estate market of Budapest. If you would like to read further information, click HERE.

Recent survey presents the most popular parts of Budapest

In 2003, there were only three districts in Budapest (I, II, XII) where the average price/square metre of flats reached 800 EUR. Since then, many changes have happened; for example, in District XXIII, which used to be the cheapest part of the city, the average rent price is close to 930 EUR, and the districts of the capital were aligned differently.