These are the wealthiest regions of Hungary 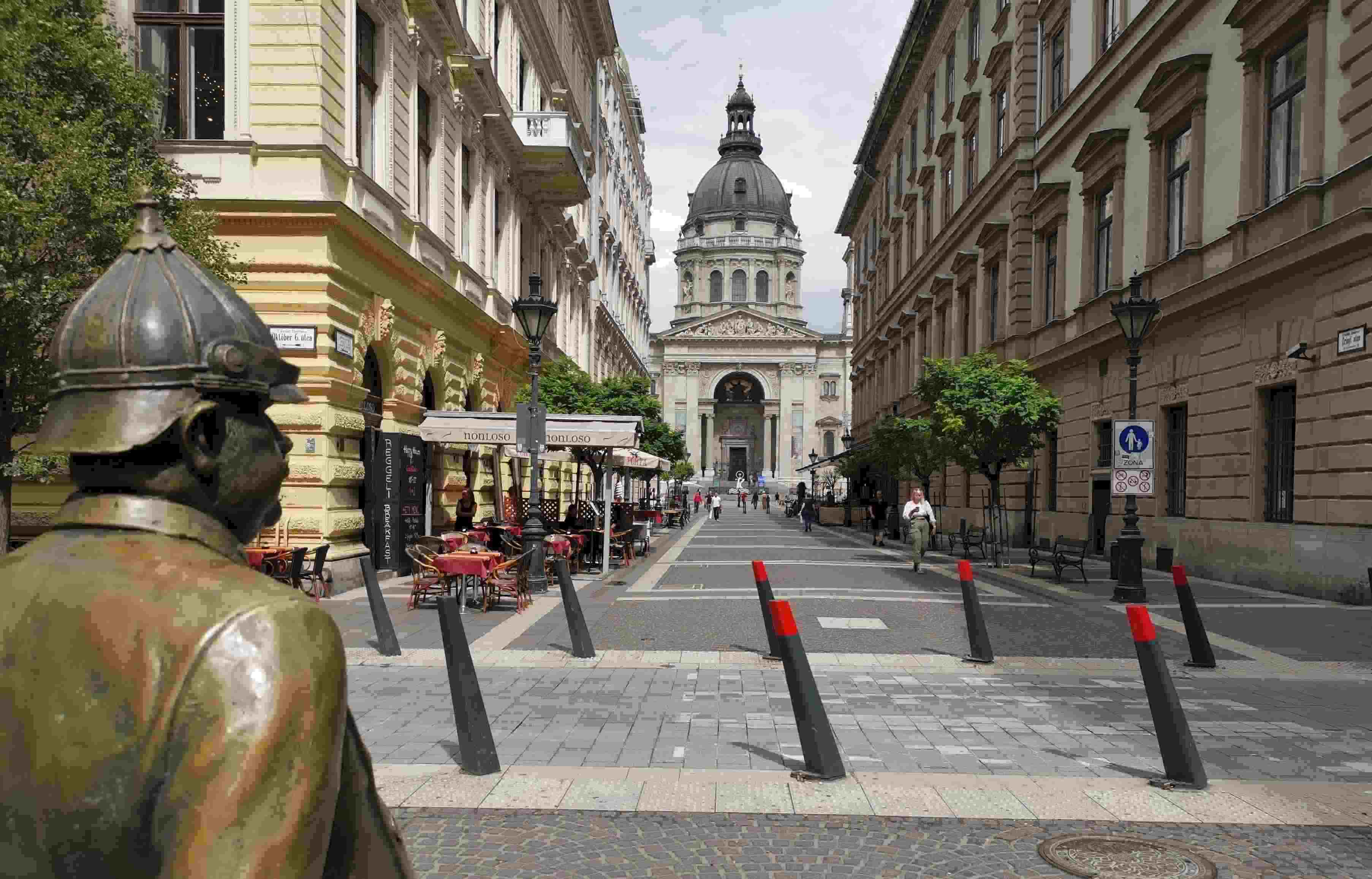 In the poorest regions of Hungary, citizens earn approximately 1,900 EUR/year, especially in the areas of North-Hungary, which is still the poorest and most problematic region of the country economically and regarding its society and healthcare system. On the other hand, there are some areas in Hungary which are considered to be the wealthiest ones.

Pénzcentrum reported that many statistics cause concern about the polarisation among the members of Hungarian society. While some individuals earn enough money to put food on the table, six or seven Hungarians out of ten still struggle to earn a living. Geographically, the map of Hungary represents the regions’ financial status. Central Hungarian ones like Pest County or the North Great Plain are still among the best regions, but North-Hungary is still the poorest without any progress.

In the wealthiest regions and cities, the average Hungarian salary is twice as much as the regular one.

No wonder that the unemployment rate is the lowest in the wealthiest regions as a good salary motivates people not to move to another county or region but to settle down for a lifetime. Meanwhile, Hungarian residents of the poorest regions are eager to find jobs and real estates in the wealthiest parts of Hungary in the faith of a better life opportunity. As they leave the Northern parts of the country, the unemployment rate skyrockets. 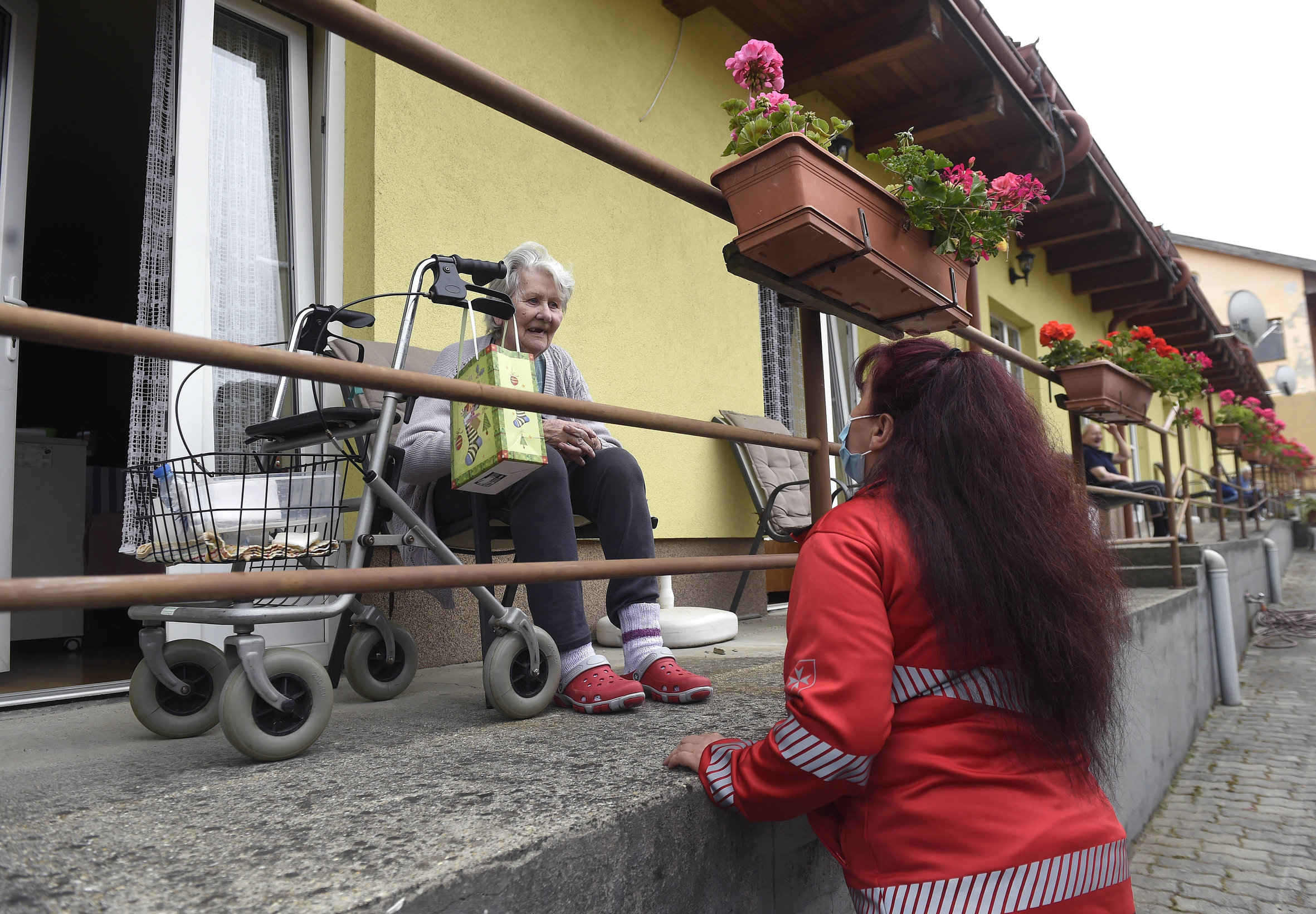