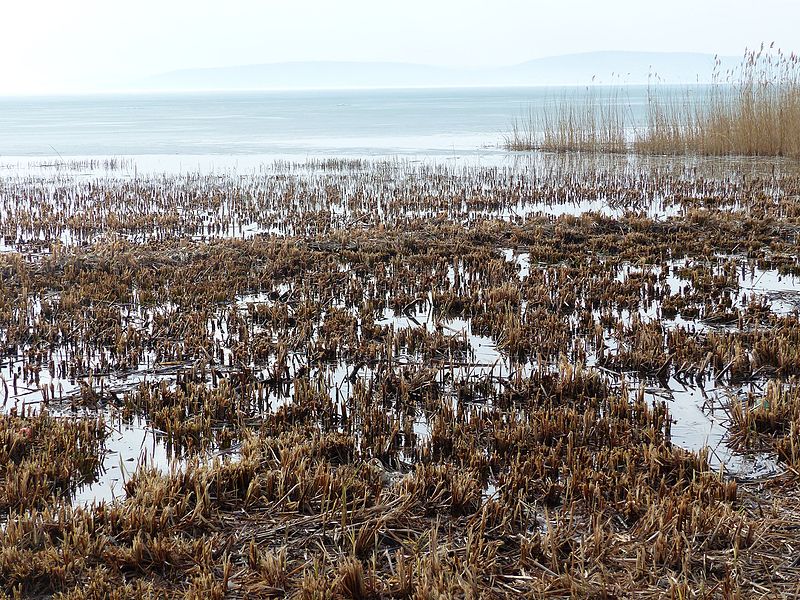 Over seven hectares of cane have been cut down in recent years on the shores of Lake Balaton, and it is damaging the local wildlife.

In just four years, the area where property owners exterminated cane has more than doubled. Last year, about half of those applying for a permit to harvest cane in the winter within the resort region exterminated instead of harvesting, reported Népszava.

According to the analysis of new aerial photos, Piroska Pomogyi, a hydrobiologist who has been conducting cane research for decades, drew attention to how the cut-down, destroyed cane’s quality worsens over time, and that “if there is no cane, there will be no Balaton,” at the Balatonfenyves presidency session of the Balaton Association on Wednesday. The 1,200-hectare cane in the lake plays an important role in preserving aquatic life in addition to water quality and coastal protection.

The expert said August 2019 photos showed 7.5 hectares of cane had been wiped out compared to pictures from four years before.

The cane at Lake Balaton is also significantly damaged by illegal piers, crawlers, and fillings, of which there was already 1,700 five years ago – a more recent summarisation has not yet been completed.

Piroska Pomogyi showed in her aerial photos of Balatongyörök an example that on the 6-kilometre-long shoreline, there were 91 illegal piers, crawlers, and fillings four years ago, and by 2019, the number had increased by 36. She suggested that lakeside towns draw attention to the importance of cane by using webcams, setting up study trails, and information boards.

Pomogyi added that residents and vacationers should feel and be aware that it is their responsibility to protect the cane at Lake Balaton and take action if they feel it necessary.