They are suspected of terrorism! – Photos

According to ripost.hu, the police published its call in four languages, including Arabic. Prominently, the photos were taken at the Roszke confrontations on Wednesday.

The police published a call in Hungarian, English, German and Arabic, according to which they are looking for the persons in the photos. The photos can be taken on Wednesday at the Roszke clashes and they obviously show the persons whom Viktor Orban spoke in the program of Kossuth Radio called 180 minutes on Friday morning.

“We know who organized the attack against the Hungarian State from Serbian territory, which they controlled by loudspeaker in English and Serbian language” – the Prime Minister said.

The Standby Police are looking for them: 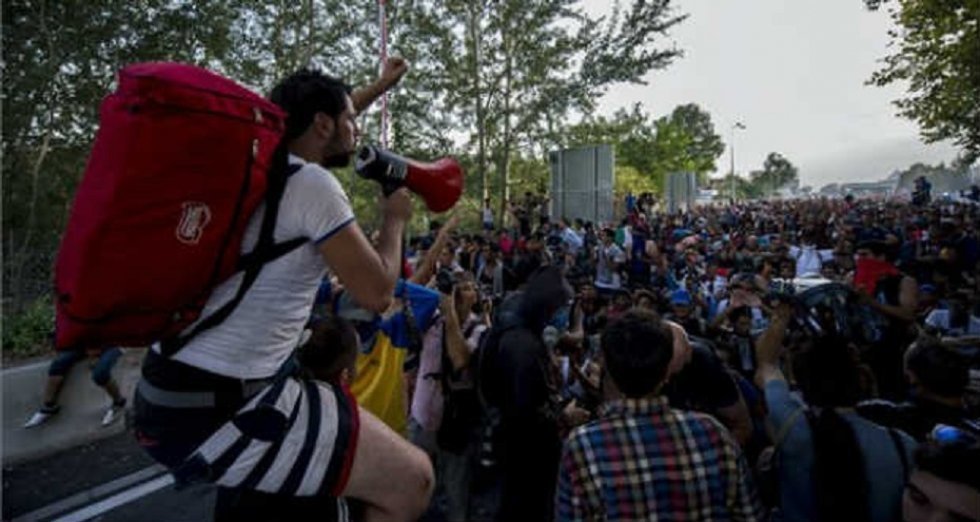 based on the article of ripost.hu
translated by BA