Things that will change in 2017

According to napi.hu, 2017 brings along a lot of changes in law. Selective tax reductions are coming, wages are growing, fringe benefits are shrinking, and cigarette prices are increasing. Furthermore, CSOK can reach even more people. Pensioners can hope for a mid-year rise, the regulations of funerals will be changed and student loan will be as cheap as never before.

The VAT rate of poultry, milk and egg dropped to 5% from last year’s 27% on the 1st of January. The VAT of restaurant services and internet subscriptions dropped to 18%, while the added tax of restaurant services will be further reduced in 2018. The reductions are quite selective, for instance the cases of schools’ public catering or office canteens didn’t come up, even though children and employees consume food made on the spot.

Just married couples get a 5 thousand forints worth state wedding gift/month for 24 months, even in the case of birth, which means that they can resort to it along with the family allowance from the withholding tax. This law is of ex post facto effect, so it can be applied in marriages contracted after the 31st of December, 2014.

Since Hungary has to reach the EU tax minimum in the case of tobacco products until the end of 2017, the next step is on the way. The tax of a thousand cigarettes used to be 15.7 thousand forints, but this will grow to 16.2 thousand. Navy cut consumer tobacco started from 14 thousand and it reached 16.2 thousand with the start of the new year.

Also, the retail price of tobacco-products’ tax stamp will be removed, so they can only be marketed under the prices published on the National Tax and Customs Administration’s website.

The mobility of labour force is motivated by the increase of car travel allowance from 9 forints to 150 forints/kilometre. The performance and maintenance of workers’ accommodation will be evaluated preferentially in the case of corporation tax as well.

Being an entrepreneur is even better

The government trusts the reduction of corporation tax to 9% on flat rate. The social contribution tax also decreases from 27% to 22% this year. The small business tax decreases from 16% to 14%, while the income margin rate of itemised tax will grow to 12 million from 6 million.

Many things will change in connection with corporation tax, mainly the rules of investment encouragement. Thus, the conditions of development tax allowance are changing, enterprises investing in startup companies are getting allowance, while castle and energy efficiency investments are getting a gallant rateable values discount.

The flexibility of dividend payment is further narrowed: the dividend will stay at the parent enterprise for one year, which is probably not an ideal solution concerning accounting and finance.

From the 1st of January, bills sent out to inland tax entities must include the tax number of the buyer if the shifted tax reaches or exceeds 100 thousand forints. By the operative regulations, this margin rate is 1 million forints.

Officially pensions and – among others – orphan support, official dues, widow allowance, employment and support allowance, casualty allowance, rehabilitative support and the personal allowance of the blind will grow by 1.6%. However, it seems like pension premium will have to be paid from next September, because the rate of economic growth will exceed 3.5%.

The age of retirement is also increased by six months, so employers can only retire at the age of 63 and a half.

The rules of the government’s housing subsidy scheme are slackening. For instance, it can be requested for estates marketed from the designing table. In case of homes in undivided common property, families don’t even have to wait till the construction of the estate is finished. The subsidy scheme can also be requested for apartments built on undivided common properties.

25 institutions to be abolished or transformed

Financial institutions have to subject to the regulation of the Hungarian Financial Arbitration Board up to 1 million forints worth case value if they can’t agree with a client. Local district-courts can judge in the case of legal battles.

Moreover, call loans dropped by financial service providers are personal income tax-free for private individuals from the 1st of January. 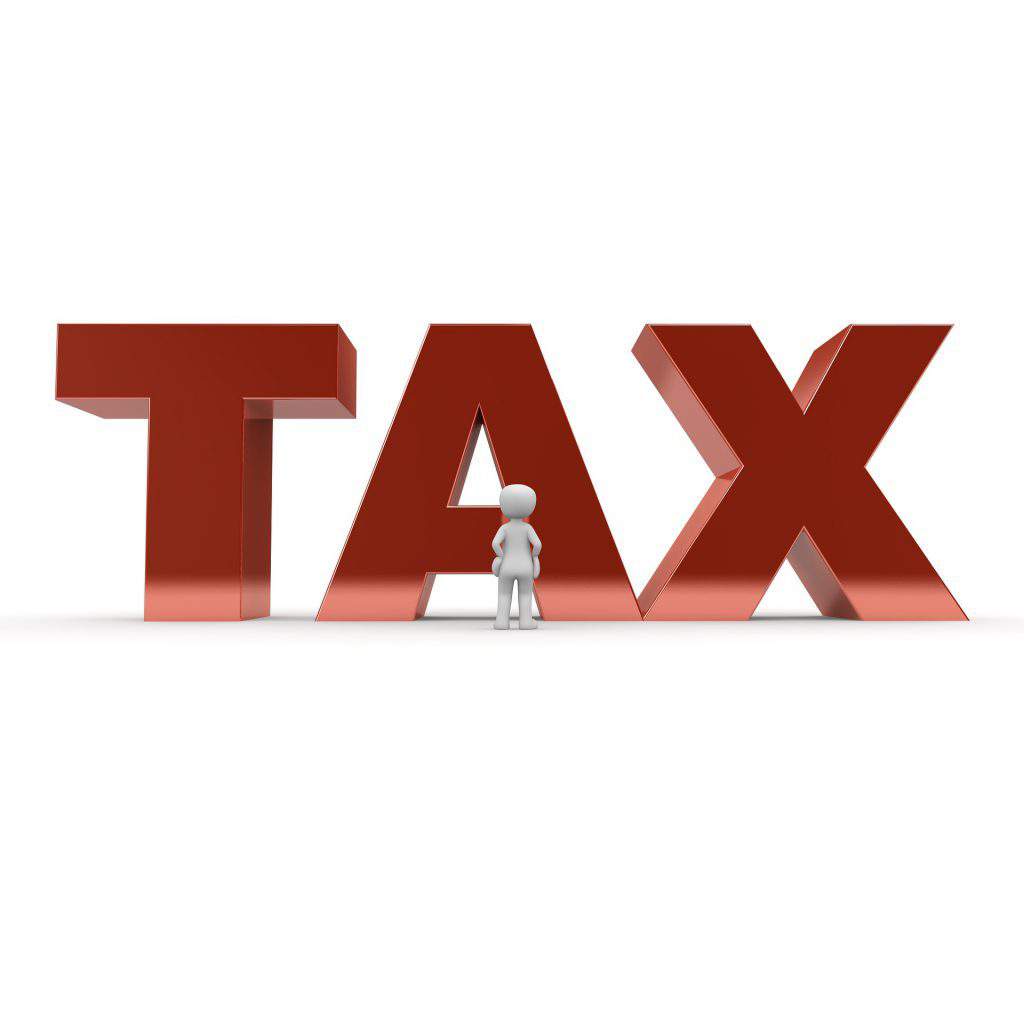 The interest of student loan on a surprising level

Change in the rules of funerals

From now on, a coffin burial can be requested beyond 15 days with the necessary conditions and permissions. In case of a coffin burial, the deceased has to be buried in 96 hours from the engrossment of the death certificate, or in 15 days’ time if the cooling of the cadaver is possible. This time can be extended with the necessary permission from the district office responsible for the public health scope of duty. The permission is valid for maximum 45 days after the engrossment of the death certificate.

Just like in the European Union, an intellectual work becomes public property 70 years after the death of the writer in Hungary, so the works of authors deceased in 1946 belong to this category from 2017 on. This is how the ultimate birthday song, Happy Birthday, or the work of writer H. G. Wells and László Moholy-Nagy became public properties.

The tough life of drones

The strict drone law has been entered into effect, which means that all flying gadgets have to be registered at the authorities, the taking out of liability insurance is obligatory, and the control over some of them is bound to a training course. However, some kind of easement is on its way.