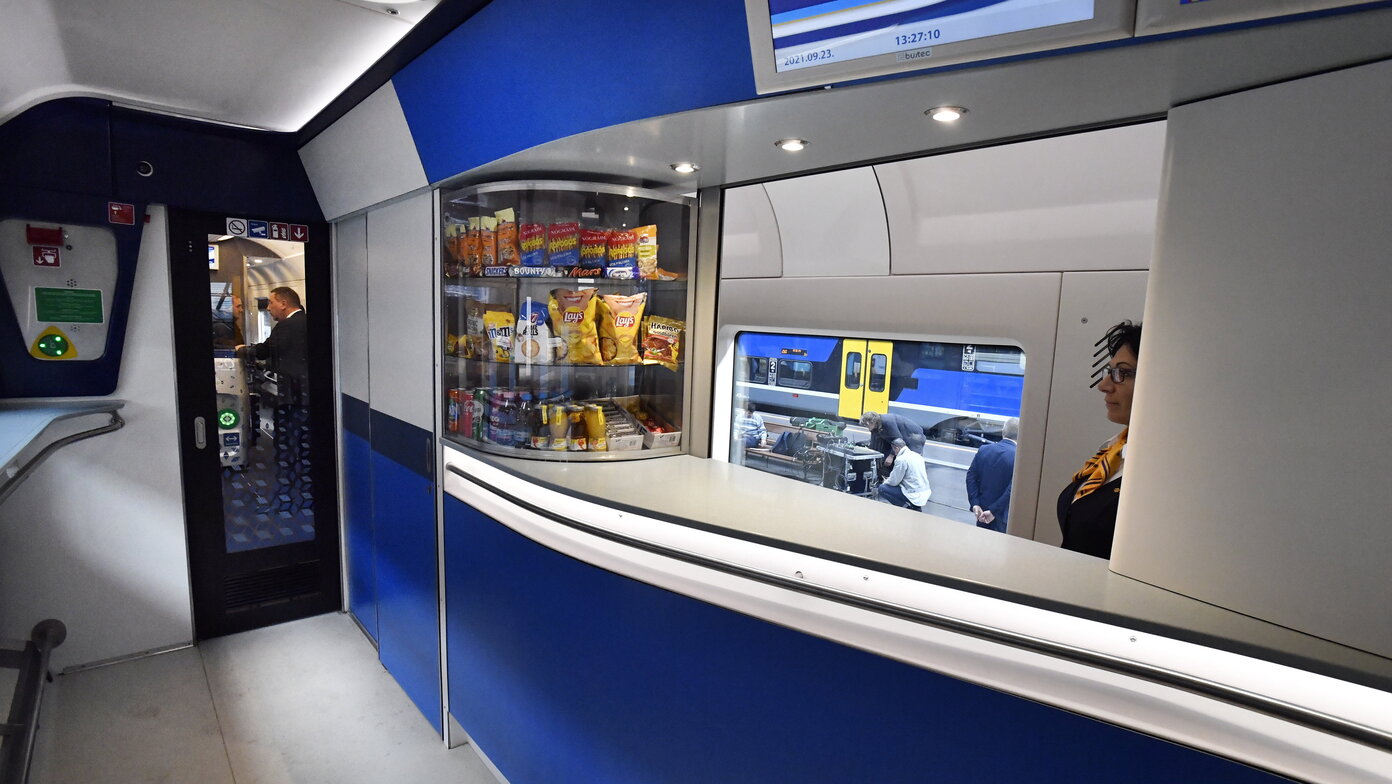 Environmentally friendly and energy efficient railway projects will be the cornerstone of the government’s transport developments over the next 10-15 years, a state secretary of the innovation and technology ministry said on Thursday.
Tamás Schanda, speaking at the inauguration ceremony of a new first-class InterCity carriage developed by national railway company MAV, said that sustainable developments required high-class transport infrastructure. Schanda said that

the government is spending 2,000 billion forints (EUR 5.6bn) on new trains to retain the network’s competitiveness and ensure a high level of services.

The aim is to reduce the average age of engines and carriages to below 25 years thorugh the purchase of new and efficient units, he added. 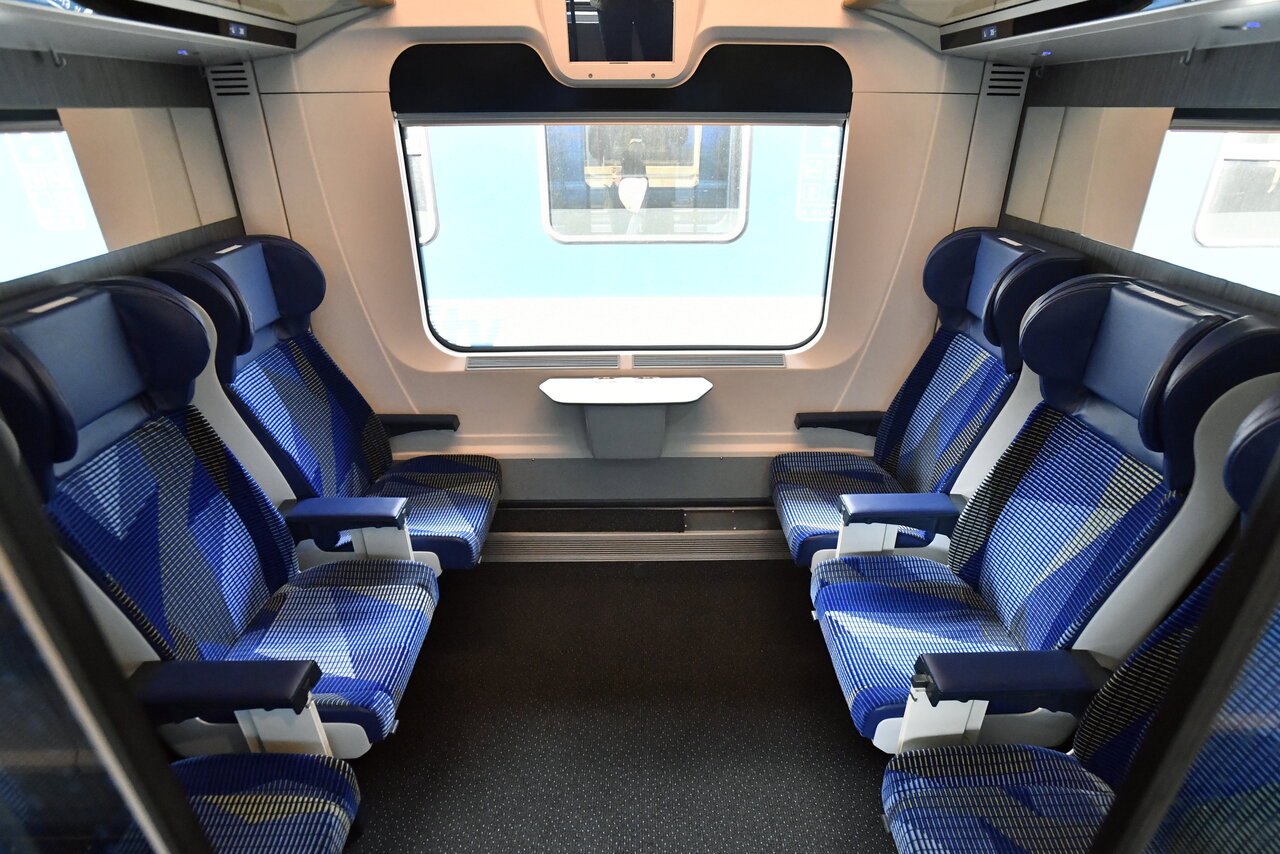 was a key pillar of the government’s patriotic economic policy, adding that railway carriage manufacture was part of a strategy that included boosting production in the defence and bus industries.
Official highlights Budapest-Warsaw high-speed railway project


Concerning the new “IC+” carriages, Schanda said that the first 90 had been made at a cost of 40 billion forints (EUR 112.4m), and the ratio of Hungarian suppliers to the project was over 50 percent. 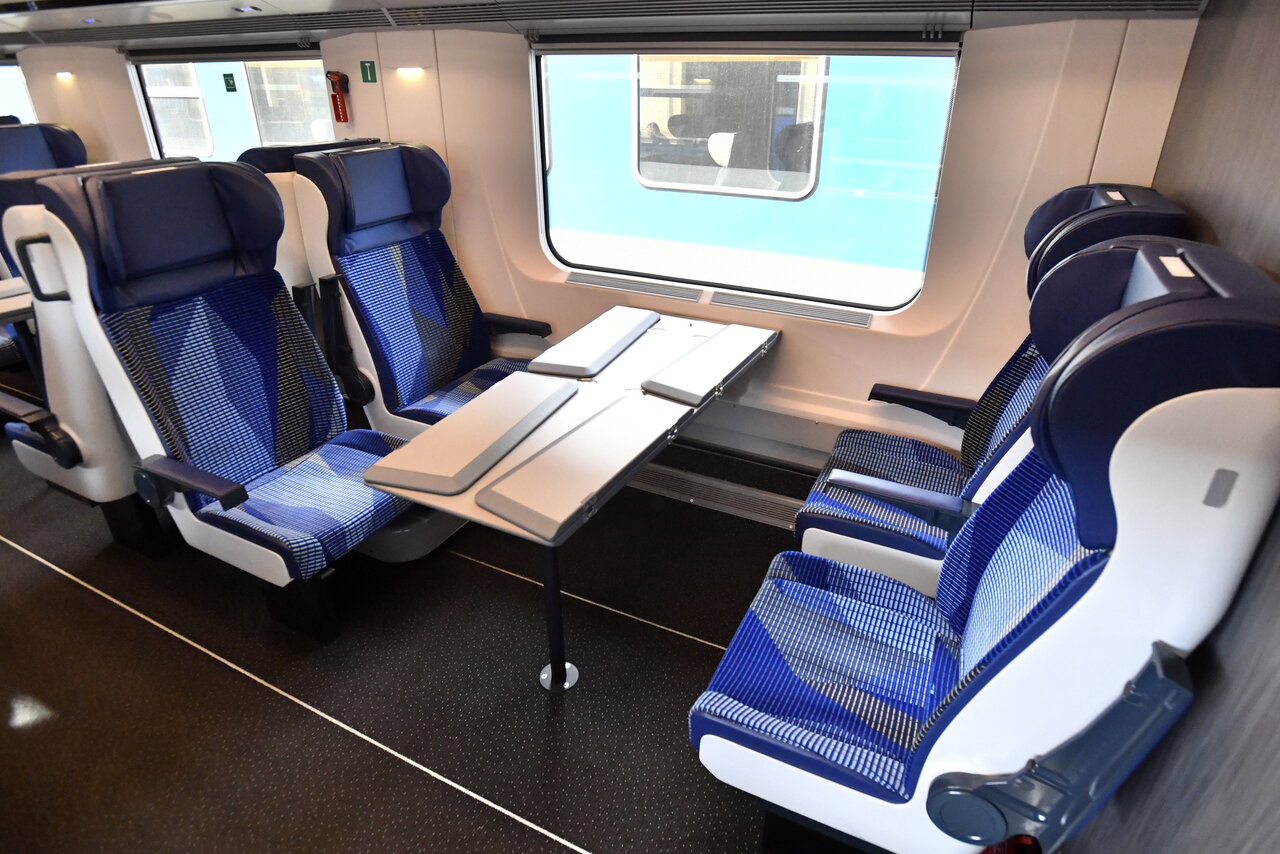 Concerning the economy in general, Schanda said that Hungary was “in the forefront” of countries successfully handling the economic crisis, and the output of its economy was now above pre-pandemic levels. He noted that the country’s GDP had grown by an annual 17.9 percent in the second quarter of this year, as opposed to an EU average of 13.2 percent. 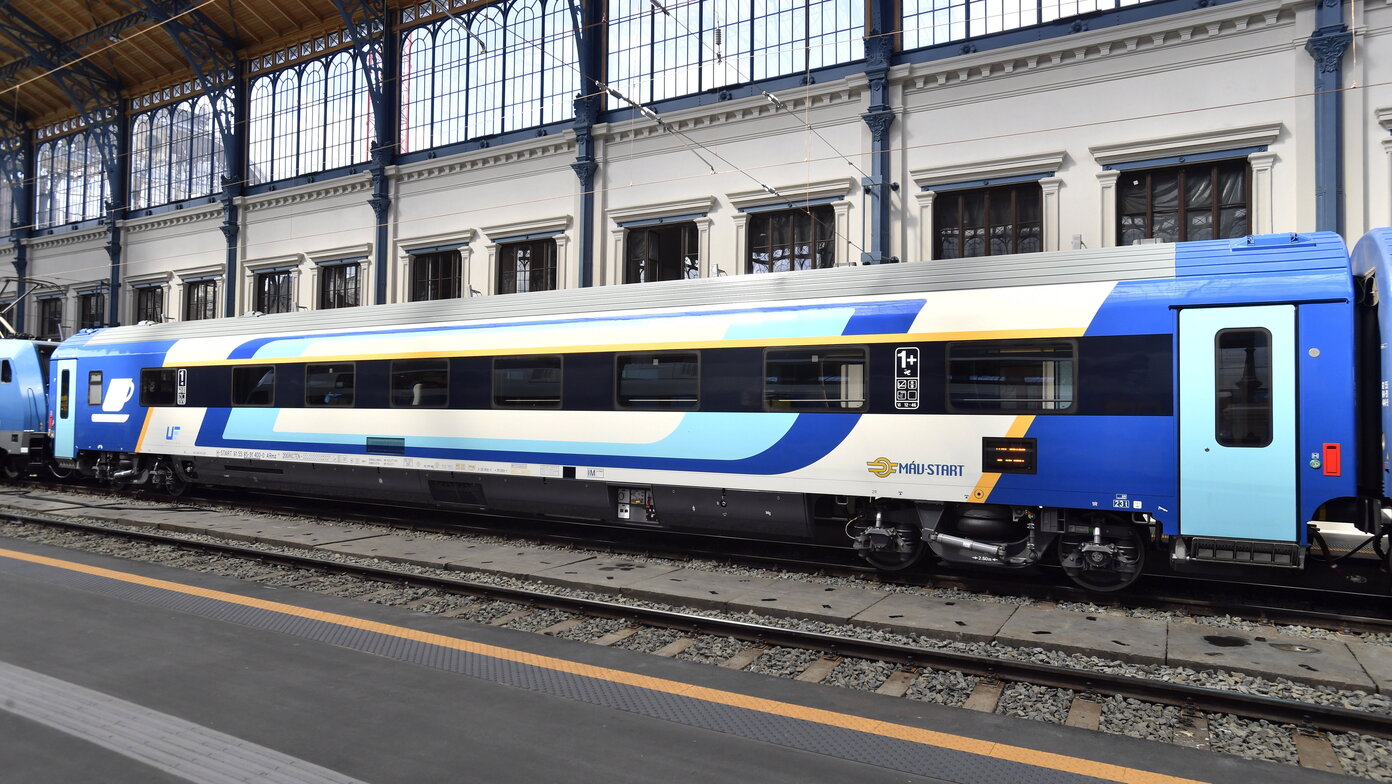 “Hungary has been among the first to recover from the crisis,”

he said. MÁV chief Róbert Homolya highlighted the importance of modernising the railway network, adding that MAV developers were working on plans for a new engine prototype which is expected to be completed by 2024.