This is how Sisi, Queen of Hungary, spent her days at the Buda Castle

How did Sisi, Queen of Hungary, spend her day when she was at the Royal Buda Castle in Budapest? Several newspapers from the 19th century wrote about Sisi’s daily routine in Buda, both in the Royal Palace of Gödöllő and in the Buda Castle. 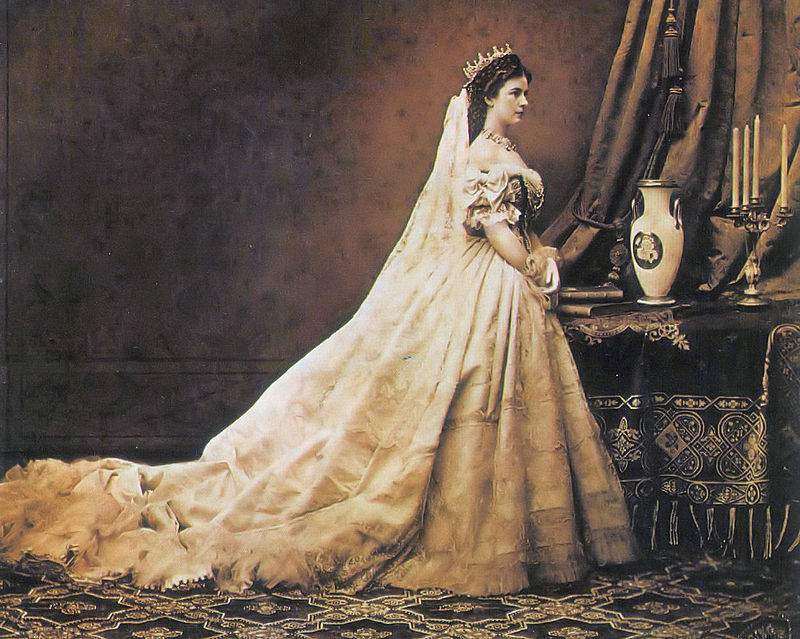 Mandiner reported that both in Gödöllő and in Buda Castle, Sisi woke up 7 am every day and drank a cup of coffee in her bedroom. After that, she took a bath, had her hair brushed, and went for a walk. She ate her breakfast every day at 10 am, which usually consisted of meat soup. This dish was made with high expertise from Hungarian chefs paying attention to every single detail of the recipe to satisfy the Queen’s appetite. Sisi loved horse riding and rode many times in Gödöllő to see the castle’s area. She could spend five or even six hours on a horse’s back while she only ate candy and chocolate. She also spent many hours doing needlework, like pieces of clothing and handkerchiefs.

Sisi also loved playing the zither and was talented in music.

Old newspapers also revealed that dining occasions at the Buda Castle did not last long as Franz Joseph did not like long events and was bored all the time. Sisi always drank a cup of tea at 9 pm and went to bed right after that. It was often unknown when the Queen would arrive at the castle as she loved spending time in Hungary’s iconic and popular thermal baths. She also loved spending time among people and walked many times in the city or its outskirts in incognito.

During her walks, she usually met simple Hungarian peasants and welcomed them with warm greetings. The men returned the welcoming gestures, unaware of the fact that it was the Queen of Hungary.

In 1885, Sisi walked into a store in Amsterdam wearing clothes in which she could be thought anyone but a queen. She bought a giant doll and walked to the cashier and said that the doll would be for her granddaughter. The lady answered back that she must be joking as she could not possibly be a grandmother at her age. Sisi smiled and answered that she had several grandchildren and would return to buy another present for the children of Princess Gisela. At this moment, the lady recognised Sisi and apologised for her behaviour, but the Queen had no problem with it.

Sisi loved the Royal Castle of Buda, especially the gardens and the view from the castle on the Danube and the Pest side of the city.

The queen usually got up later than Franz Joseph, walked around in the gardens admiring the view with binoculars, and rode out every afternoon into the beautiful and calm mountains of Buda. When she arrived at one of her favourite locations, she walked around for hours with one of her ladies in attendance. She also spent a lot of time alone at Matthias Church where she usually prayed, and nobody recognised her. When the arrival of the Queen and the Emperor was announced, the whole Castle turned into one big show. Everyone was running from one room to another, making every inch of the castle dazzling and perfect to satisfy the royal couple.

Sisi loved drinking milk, and one day, tradesmen brought her four cows from the countryside up to Buda Castle to provide Sisi with fresh milk every day. 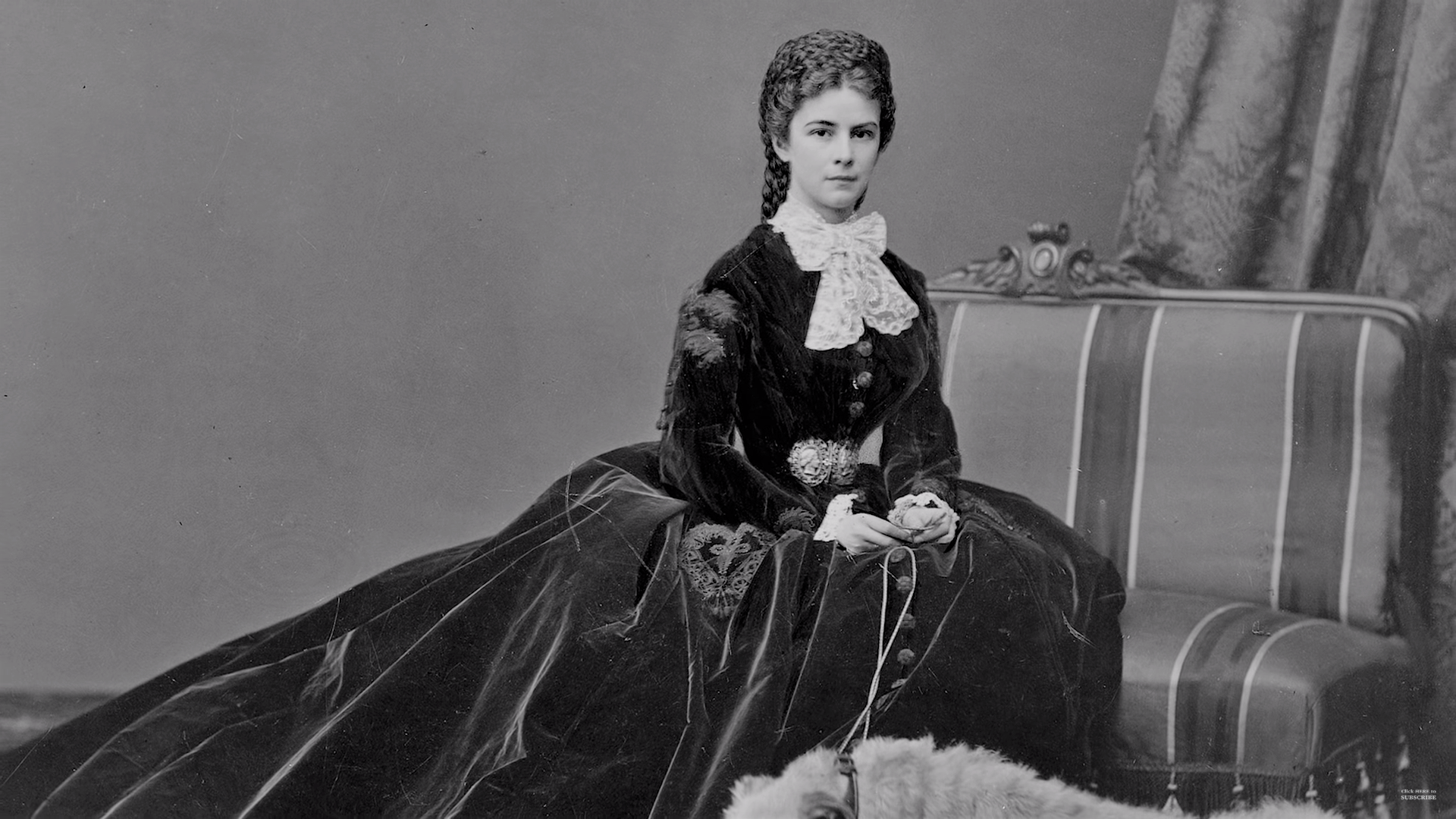 Read alsoThis is how Sisi, Queen of Hungary kept her amazing beauty