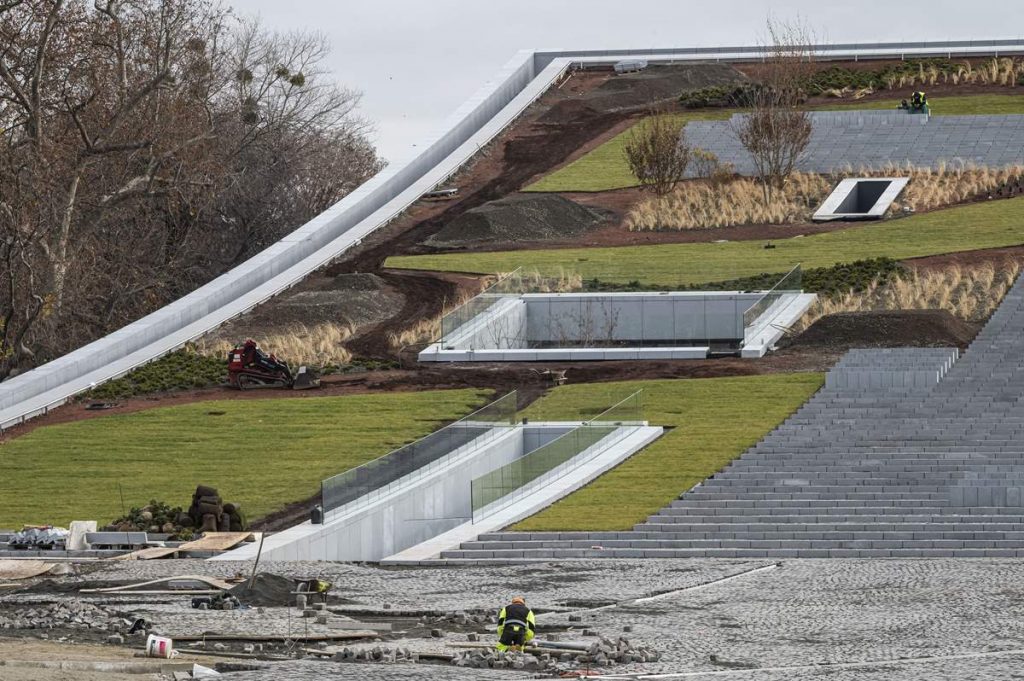 The Museum of Ethnography will reopen at its new home, a “state of the art” new building near City Park, with large-scale exhibitions in the spring next year when it will celebrate its 150th anniversary, ministerial commissioner László Baán said on Wednesday.
The construction of the new 7,000sqm building which will be three times the size of the museum’s old facility at Kossuth Square near Parliament is nearing completion, he told reporters at a walk-through.
The architect firm, Hungary’s Napur Architect, was selected by an international jury from among plans submitted to a competition by eminent designers such as Zaha Hadid and the Bjarke Ingels Group, Baán said. 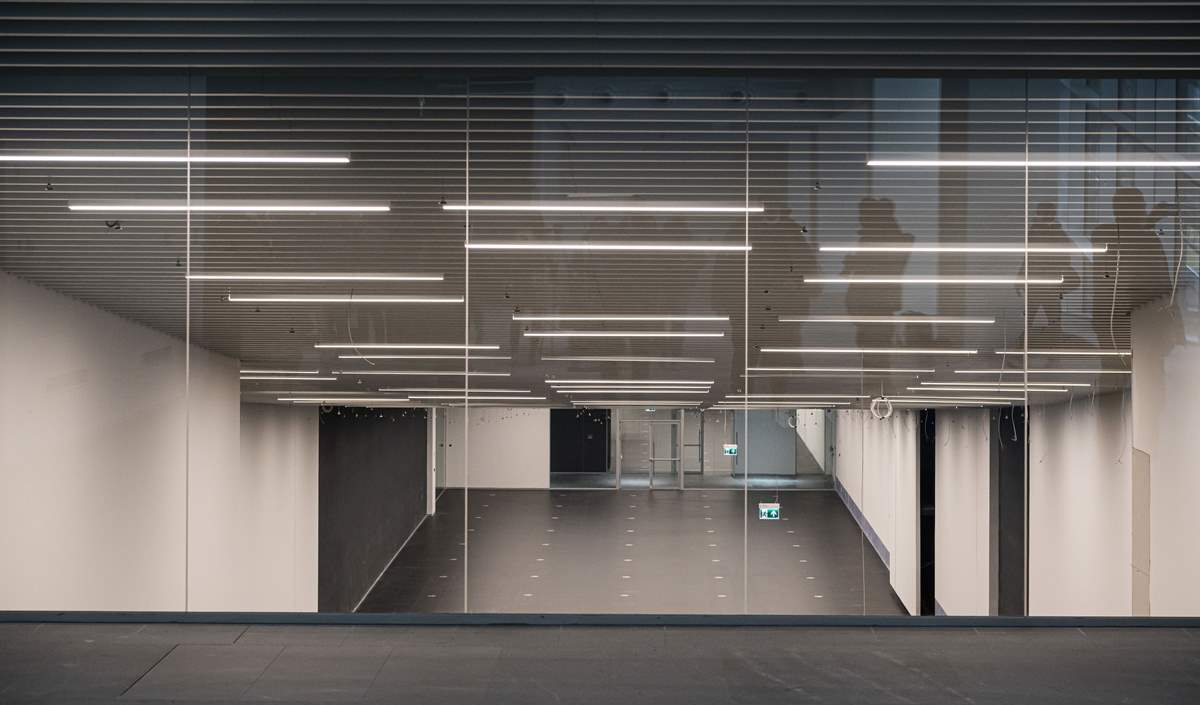 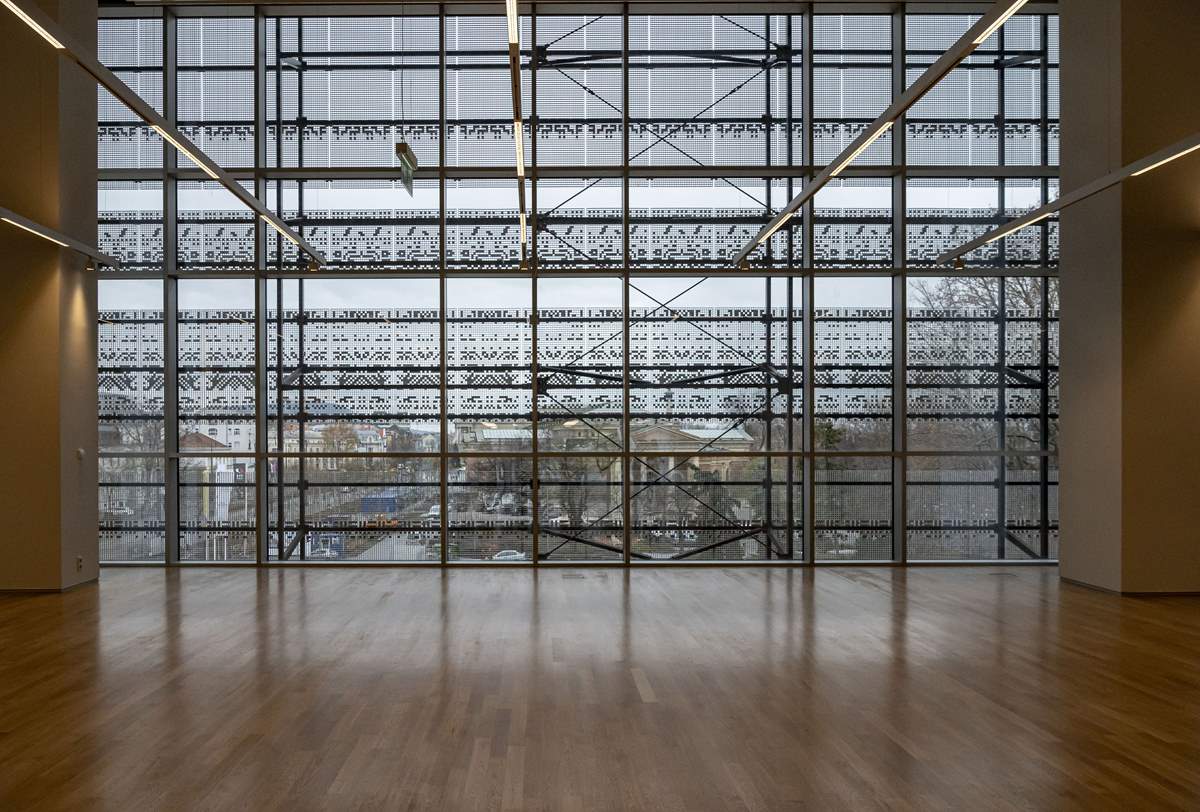 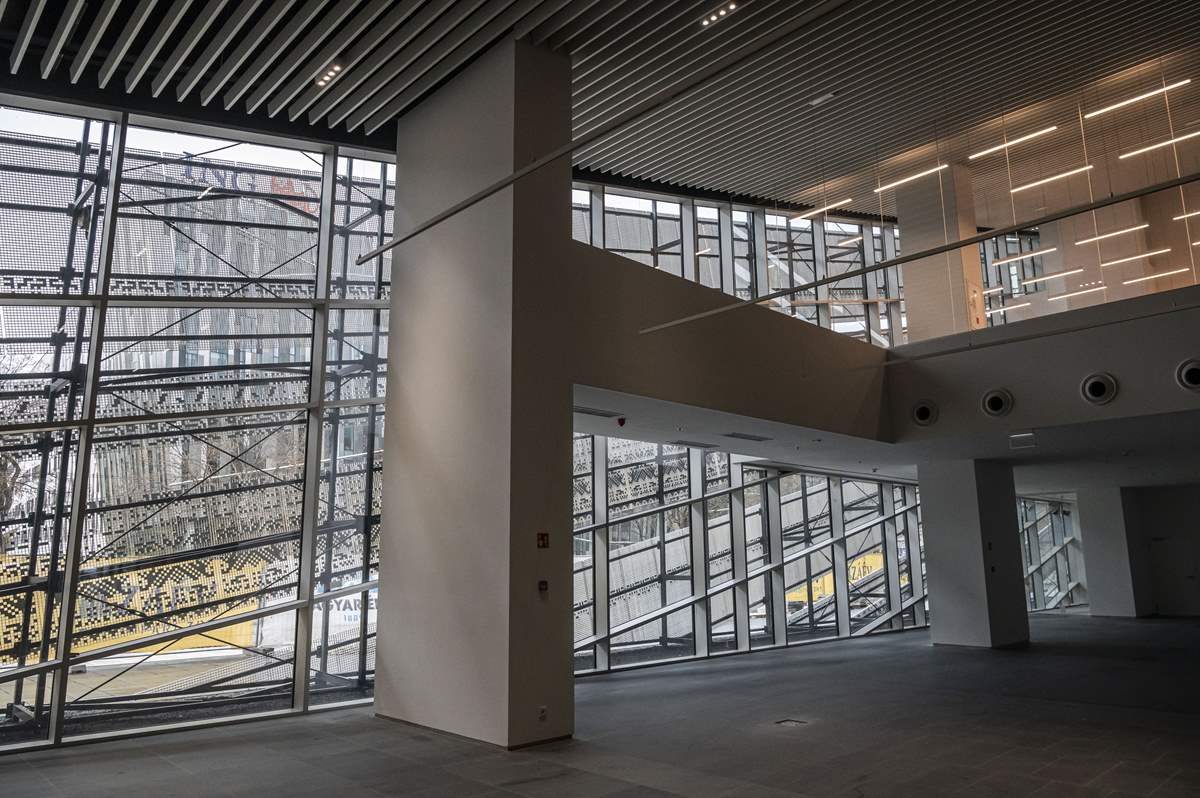 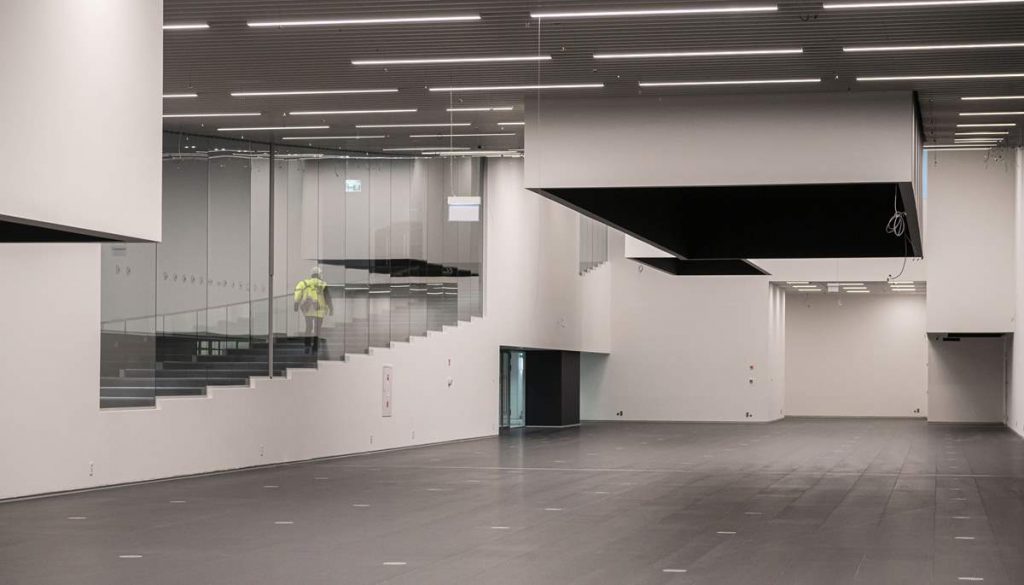 “As the owner of one of Hungary’s most significant public collections, the Ethnography Museum celebrating the 150th anniversary of its foundation has been given a home designed and built for the first time according to its needs,”

he said.
Budapest’s astonishing Hungarian House of Music to open soon! – PHOTOS, VIDEO
The museum will reopen next March with a temporary exhibition entitled “We Have Arrived” showcasing 150 highlight artefacts of its collection across more than 1,000 square metres, Baan told MTI. Another exhibition opening in the same month will present several hundred items including the oldest, a Szekler gate from 1673, and a 7-metre trunk boat in a 500sqm exhibition space dubbed ZOOM, he said. The new building will also house a grand Ceramics Space with 3,000 works of art on display, which will be permanently open to the public free of charge, the commissioner said. 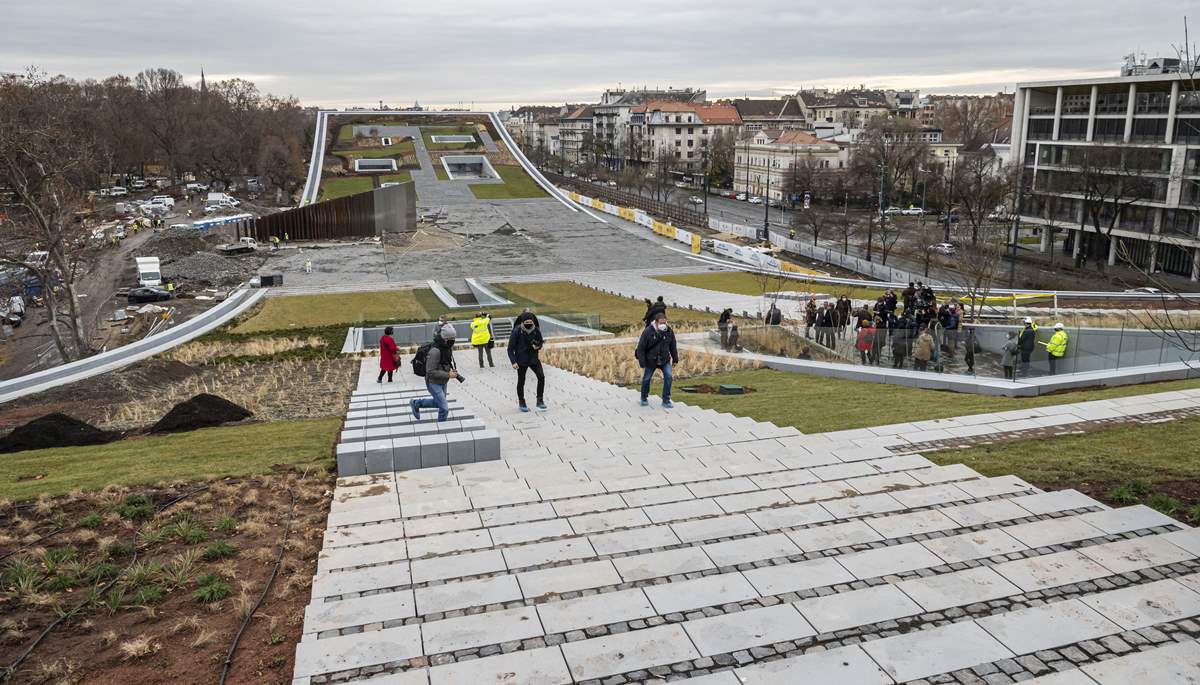 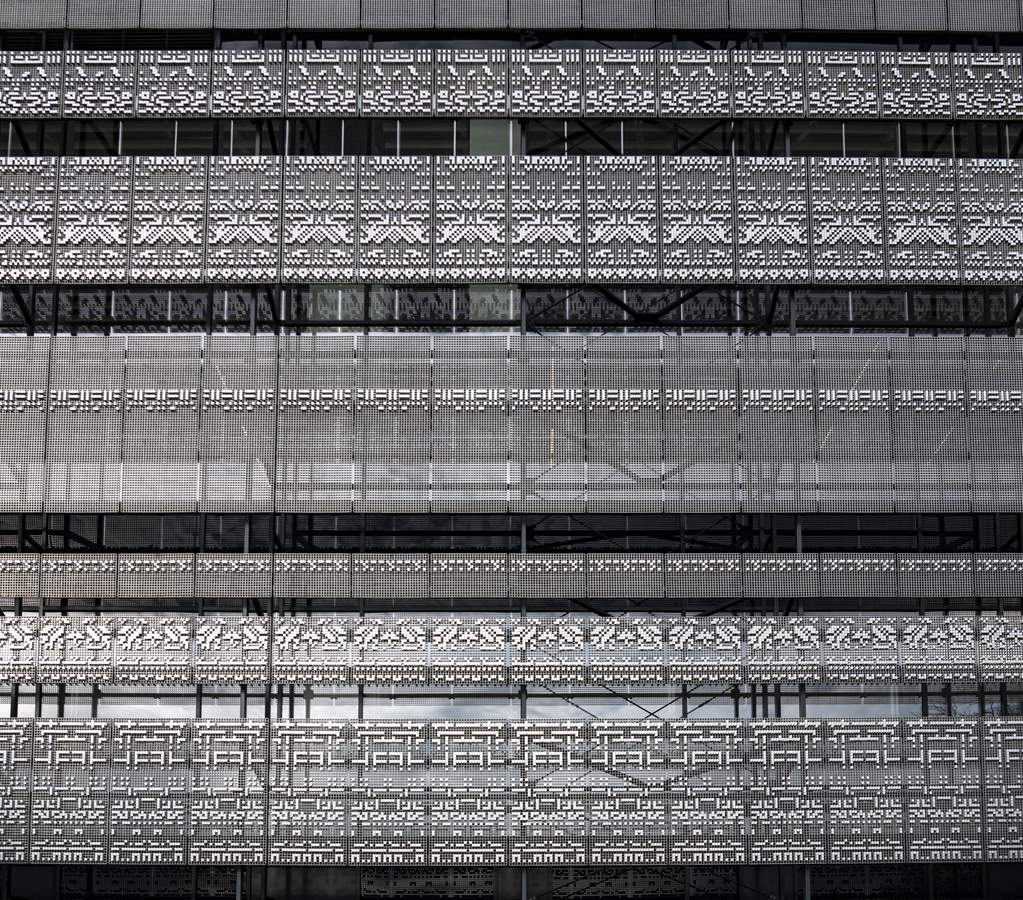 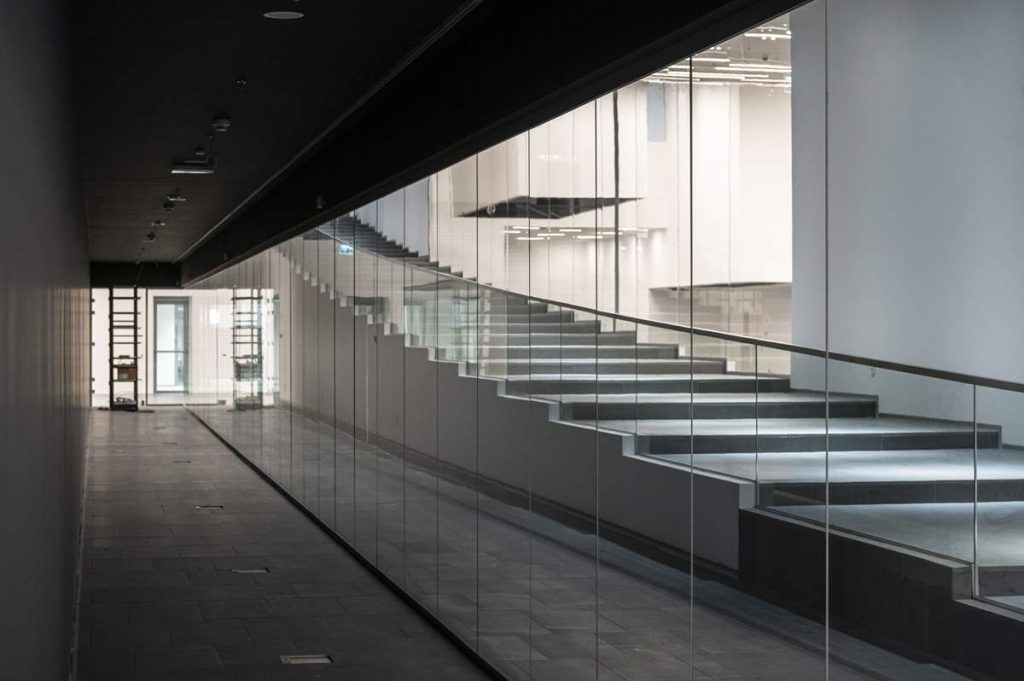 In January next year, another hallmark building of the museum quarter Liget Budapest Project,

will open to the public, said Baán, who is in charge of the Liget project.
The Museum of Ethnography won World’s Best Architecture in 2018 and the House of Hungarian Music won Best Public Service Architecture in Europe in 2019. 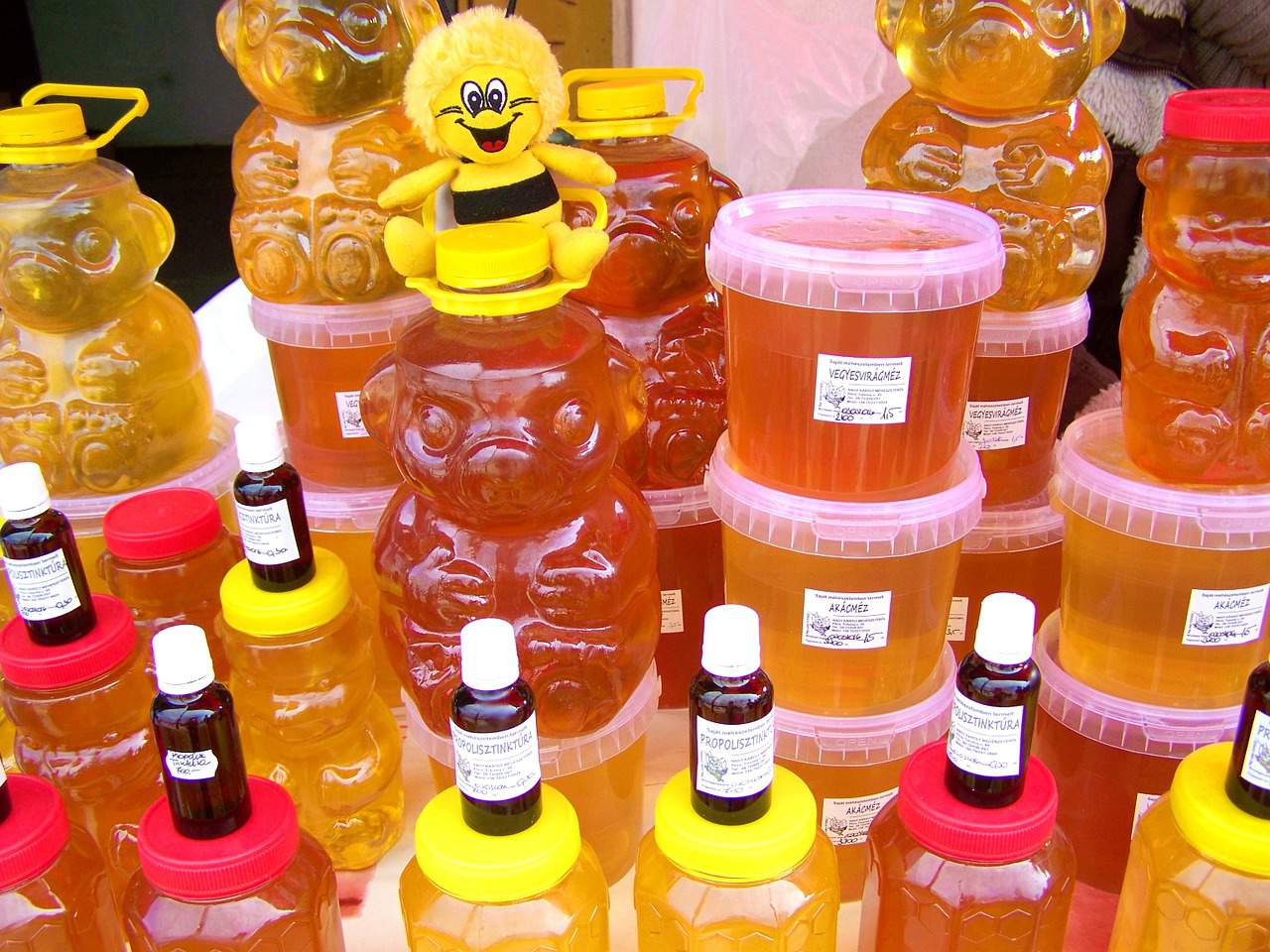