On 14th November, the coolest figures of the music industry will take over the stage in the Hungarian capital. Within the framework of the MTV EMA gala, the audience can enjoy the greatest live concerts of the year with such world-famous performers as Maluma, MÅNESKIN, and Kim Petras in the Papp László Budapest Sports Arena!

The Latin-American „Prince of reggaeton” Maluma is already familiar with the MTV EMA stage. Last year, he performed his new hits “Hawaii” and “Djadja” with the French-Malay singer Aya Nakamura. This year, the Colombian singer is nominated in both the Best Latin and Best Local Performer categories!

According to the website of MTV EMA, another important performer of the music night will be the Italian band Måneskin who will come to Budapest immediately after their European tour ends. The band has been nominated in the Best Rock and Best Band categories, and is listed among the TOP bands of all Spotify playlists with their latest song, ‘MAMMAMIA’.

As part of the large-scale show, Kim Petras will also perform in Budapest. The increasingly popular pop performer is also familiar with the MTV EMA stage. She performed her song ‘Future Starts Now’ with a gorgeous pink hairstyle at last year’s VMA gala. Therefore, we can expect a big bang from her at this year’s Budapest gala too!

As the Hungarian news portal Promotions reports, it has also been announced who will host the MTV EMA show in Budapest, which will be held in the Papp László Budapest Sports Arena.

The evening will be hosted by Saweetie, the world-famous young rapper and actress.

Within the framework of the music gala, the superstar will perform the songs “Best Friend” and “Back To The Streets” from her upcoming album, “Pretty Bitch Music.”

On Sunday, November 14, MTV will broadcast the show live in more than 180 countries at 9pm.

As the website of the music gala reports, you can still cast your votes on mtvema.com until 10th November midnight! 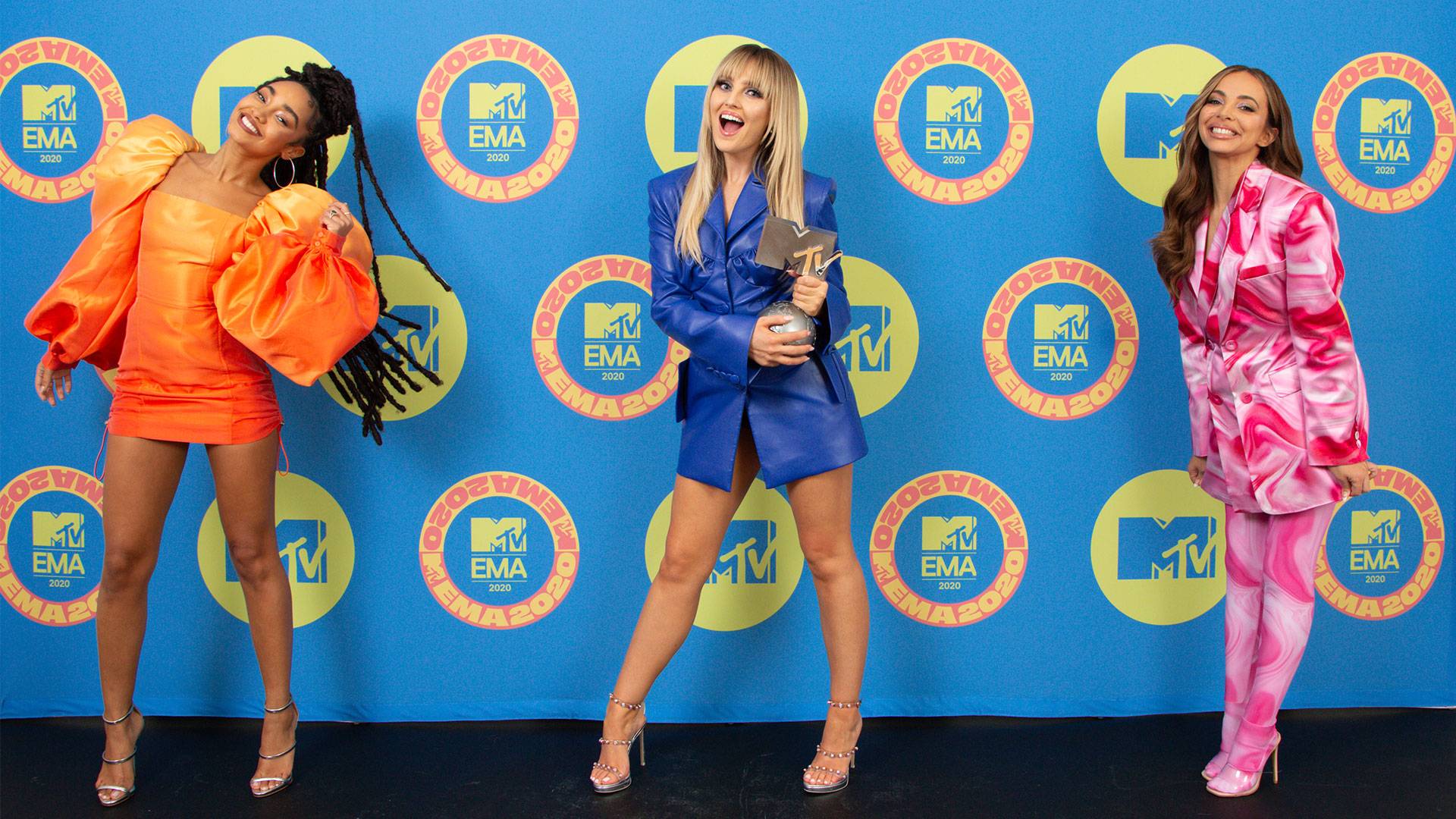 Read alsoThey are the MTV EMA WINNERS in 2020