The all-time best concerts in Budapest 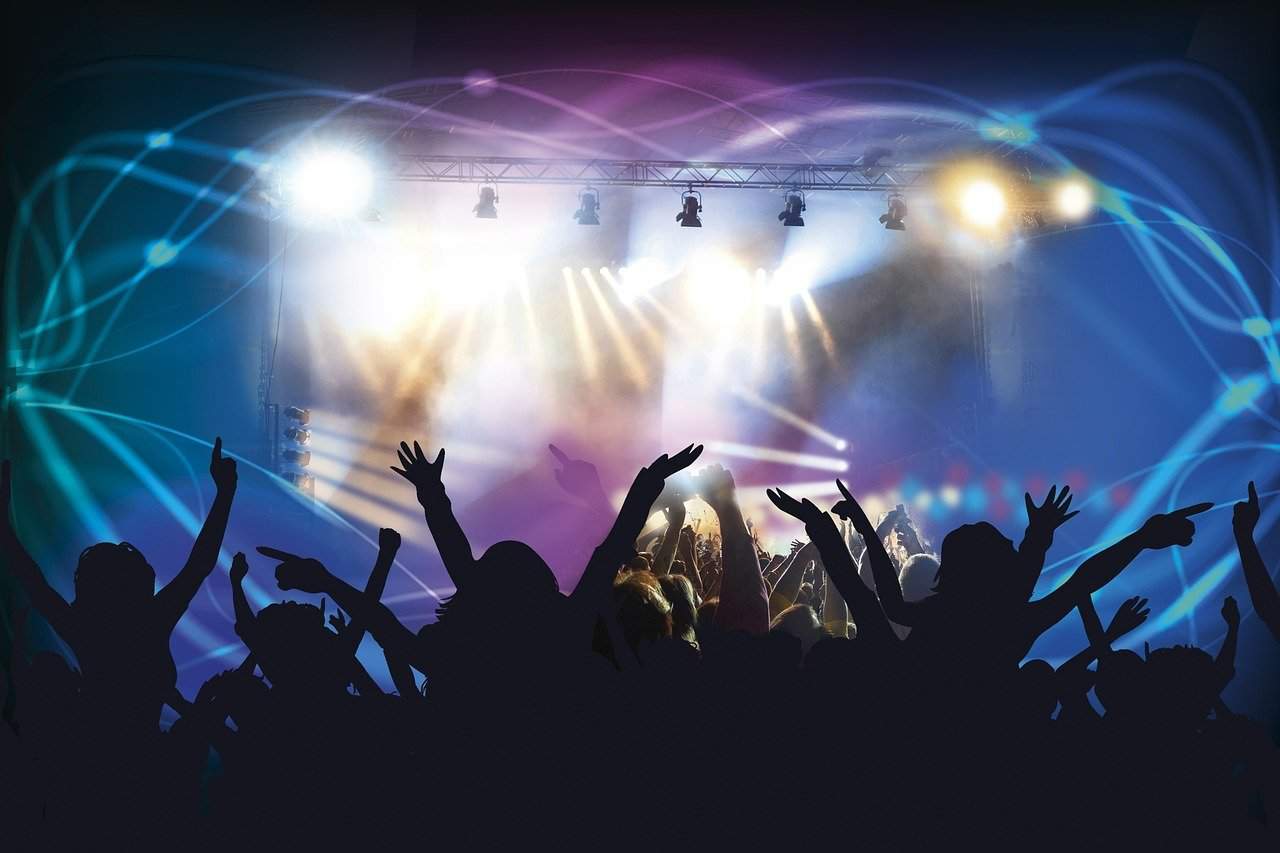 After the news about the Rihanna concert being disappointing at Sziget Festival and Red Hot Chili Peppers being incredible in the beginning of September, lobu.hu looked through the all-time best concerts of the past in Budapest. We added a few elements to the list, which is still subjective, but focuses on unforgettable moments rather than musical reviews.

One of the biggest ground-breakers was probably Queen, who visited Hungary in 1986 to give a fantastic concert in the then Népstadion (“People’s Stadium”). There was an audience of 80 thousand people at the concert, which is still referred to as unforgettable, and one of the best in history. Listening to one of the world’s greatest singer, Freddie Mercury, singing Tavaszi szél vízet áraszt, the most iconic Hungarian folk song, will make you have shivers all over your body.

Népstadion’s stage was rocked by a band called Guns N’ Roses in 1992. The entry ticket for this concert wasn’t 220 Ft like for the Queen concert anno, it cost six times more, which meant that is was 1/5 of the average salary then. Still, the stadium was filled up by 70 thousand people. This concert was probably unforgettable due to the soaking downpour that washed away Budapest and the audience during the concert. Singer Axel Rose might have heard about Freddie Mercury’s success because he also sang Tavaszi szél at the utter happiness of the audience.

1993: an incredible amount of concerts

1993 marked a very busy year regarding amazing concerts: Metallica, U2, Depeche Mode and Bon Jovi all amazed the Hungarian audience. What’s interesting is that this wasn’t the only year these bands came to Hungary. Metallica had already performed once before and once after, it was also Depeche Mode’s third time, while U2 had altogether five concerts in Budapest. Out of the concerts of 1993, only U2’s was held in Hungary’s biggest stadium, the other two were held in the since demolished MTK Stadium.

Paul McCartney and his ageless buoyancy

His 2003 concert in Budapest was a time travel; 40 years of pop history in two and a half hours. It was Sir McCartney’s first concert in Hungary, which was naturally girdled with a big hype. According to witnesses, you could tell that he prepared and took the learning of Hungarian words seriously, because he was one of the few artists who even pronounced the name of Budapest perfectly. And the audience was all about showing their gratitude for the experience.

Madonna who proved that she’s a real diva

Madonna’s much anticipated concert in 2009 was incredibly organised and well advertised. The whole country knew about the upcoming concert, which was held in Kincsem Park, so that they could fit in 50 thousand people. She made the audience wait for two hours like a real diva, but then put on such a show which was worth all the wait. She didn’t mind to sing something for everyone, thus giving the audience an unforgettable memory.