Top 5 hidden parks and recreational sites in Budapest worth visiting

Hungary has numerous hidden treasures to offer to visitors, tourists or even local inhabitants! Today we collected 5 parks and recreational sites in Budapest, that are special but still cannot be found them in the usual tourists’ guide. It is more than worth taking a look at these places when seeking relaxation, the perfect place to take a walk, or just having a beer at sunset near the riverside.

In this magnificent park, everyone can find a peaceful, shadowing tree to sit under or an interesting statue to look at. Here stand 8 figures next to each other in perfect harmony – Jesus, Buddha, Assisi St Francis and Gandhi, just to name but a few.

The park, situated near Gellért mountain is a place in the colorful city that teaches us to slow down and listen to each other peacefully, no matter our disagreements in real life.

The foundations of the Botanical Garden reach back to as far as the 18th century! Jakab Winterl, the Botanics professor of ELTE has created the garden, which then became a popular spot partly due to Ferenc Molnár’s youth novel, The Paul Street Boys. Visiting the Botanical Garden is not only recommended for those interested in Botanics, but also those who would like to unwind for a short walk.

Today, the Garden has a history of 230 years and a collection of numerous engandered species.

The shore is situated near the Roman Bath and can be reached via HÉV trains easily. It is a great destination for those seeking for a bicycle tour around Budapest.

Arriving with the BKK ship is also possible – the view on the city from the small ship is unforgettable.

The shore has a special atmosphere to offer to its visitors: take a look at the Danube lying at your feet and lean back in one of the striped deck chairs to have a grasp on the ambience.

Népsziget, an incomprehensibly undiscovered spot for tourists can be considered a peninsula, situated at the edge of district XIII. Its origins reach back to the first half of the 19th century, when it was connected to Újpest – beforehand, it was an island of the Danube. Although it has not been taken care of lately, this is exactly what represents its charm: here you can feel the touch of nature, without being interrupted by loud music or a lot of people. It is truly ideal for sunset joggings or walks by the riverside and can be easily accessed from the city centre.

The so-called Liget project, which is the reconstruction project of Budapest City Park has involved several demonstrations by civil groups against the development plans. However, Liget is still a popular destination as the second biggest public park in Budapest for those needing extra time for themselves.

Visitors will find here sights such as Széchenyi Bath, the Millenium House, and Olof Palme House, currently undergoing reconstructions after years of decay. 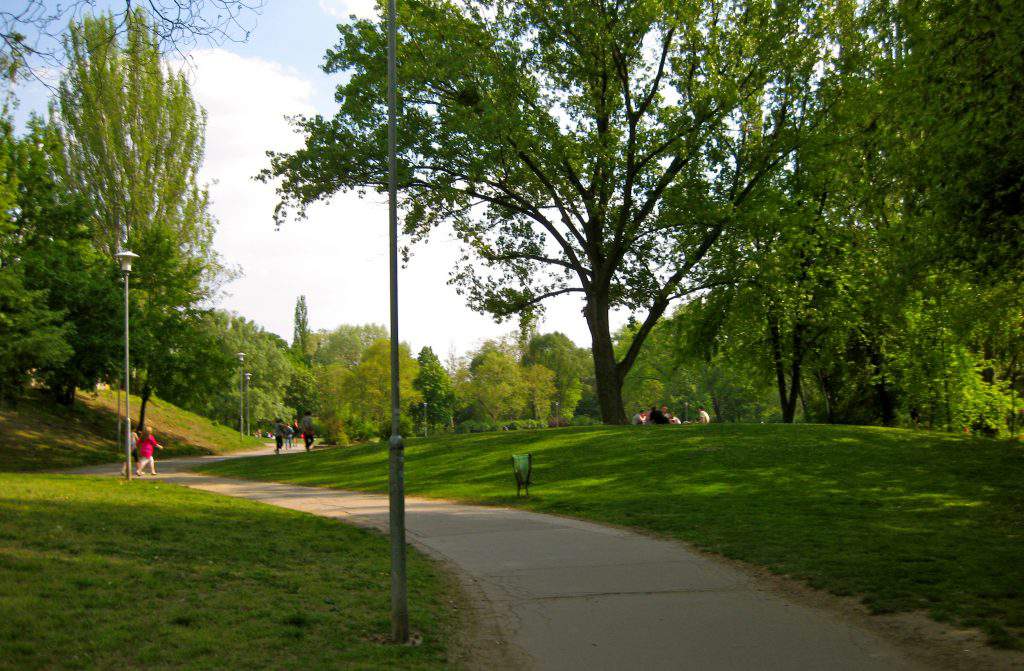