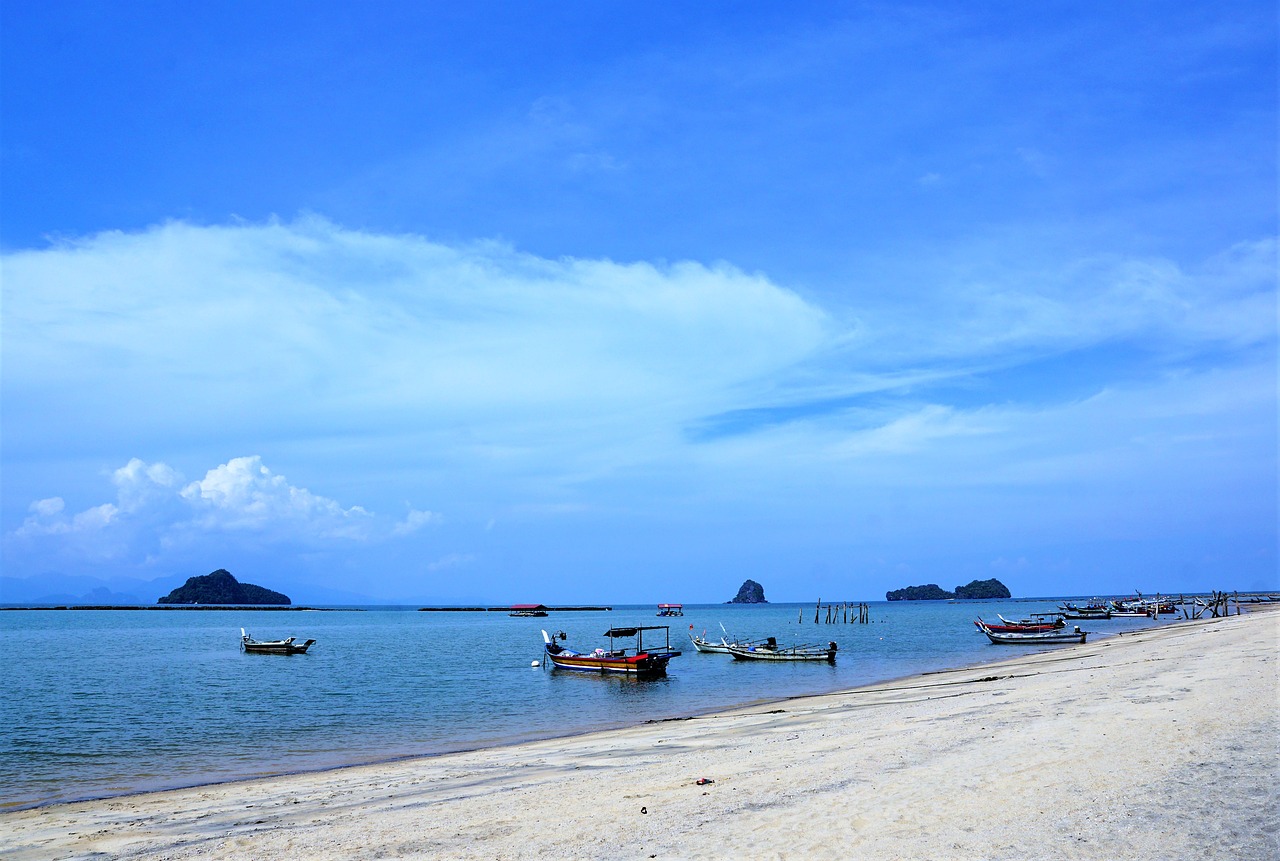 She might have expected the adventure of her life in Malaysia but just a few hours after landing Dr Ilona B was dead. The family doctor was pulled from the waves after she went for a swim on the shores of the Langkawi island group.

According to Free Malaysia Today, the Hungarian tourist was presumably swimming alone after arriving with a group of 37 at Pantai Tengah. 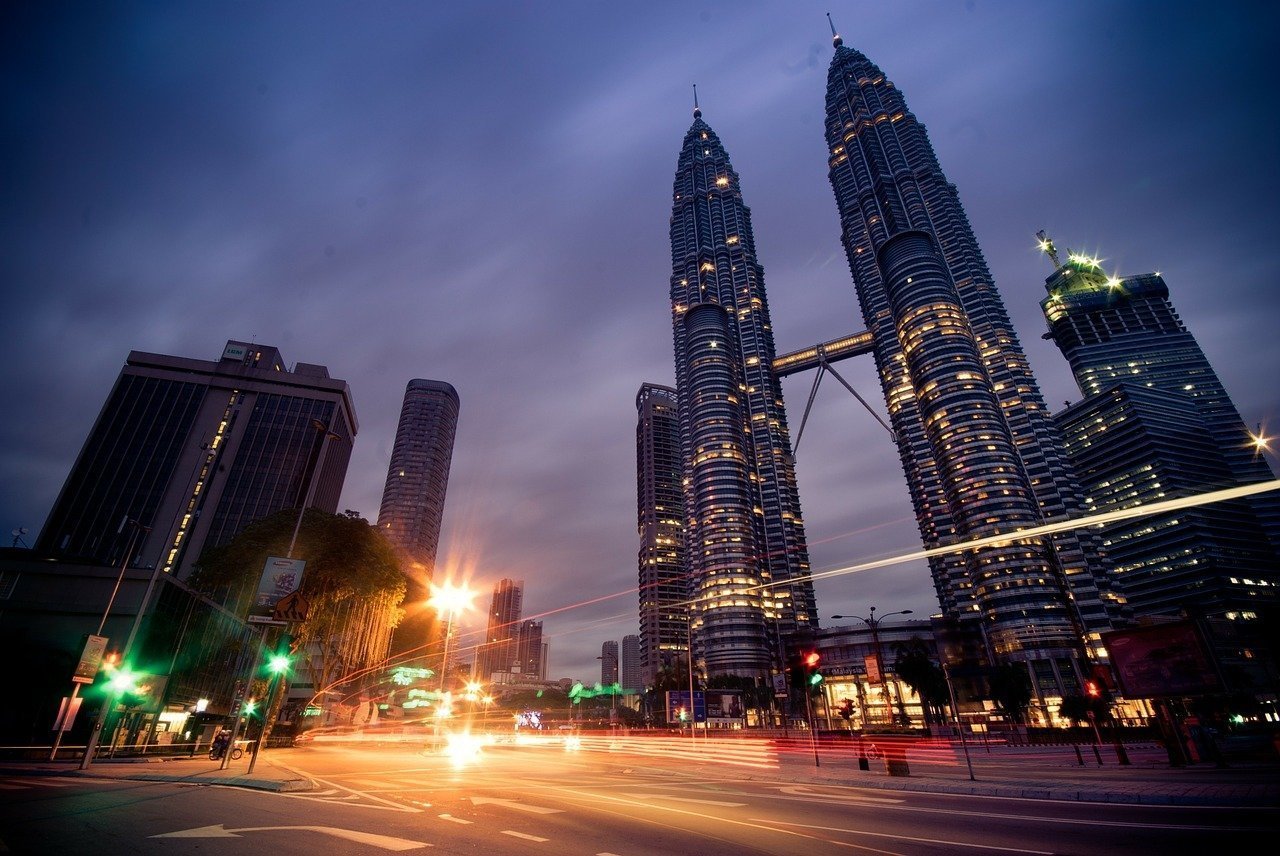 The Langkawi district police chief stated that the Padang Matsirat police station received an emergency call at about 4.10 pm that a body had been discovered.

“Bystanders tried to provide emergency assistance to the victim but to no avail” – he added.

The body of the doctor was sent to a nearby hospital to be examined. Authorities stated that an investigation has been launched but for now all they know is that the woman went for a swim alone after arriving with her group on the island.

Ilona has been working as a family doctor in Bélmegyer for years, everyone respected and cherished her, and thus locals were shaken by the tragic news.

A resident said she was a very kind and helpful doctor so naturally, the whole town is terribly affected by the news of her death and they feel with her family and hope she rests in peace.

The husband of the doctor, also a family doctor, said the tragedy is incomprehensible. They are waiting for further information from the police. 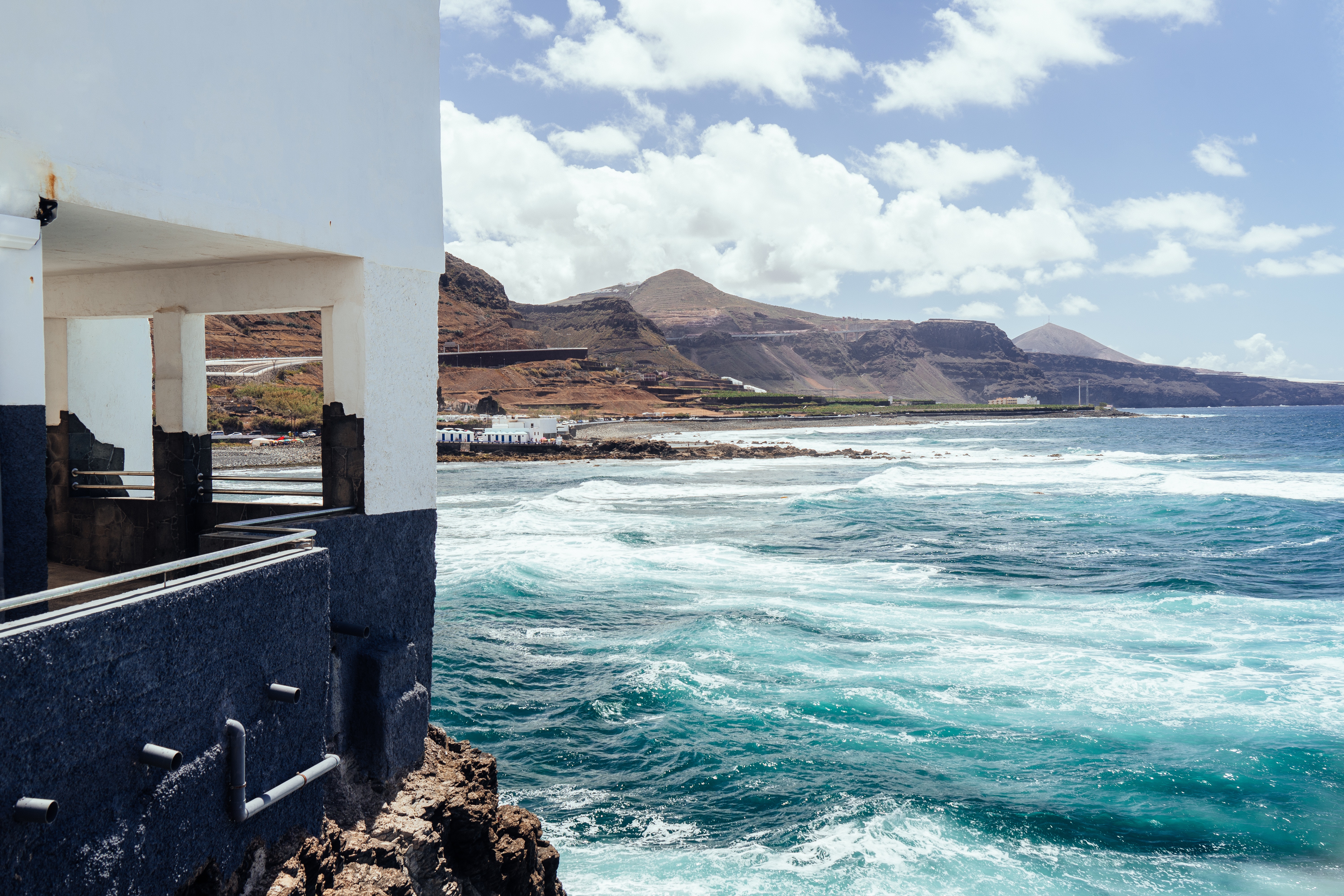