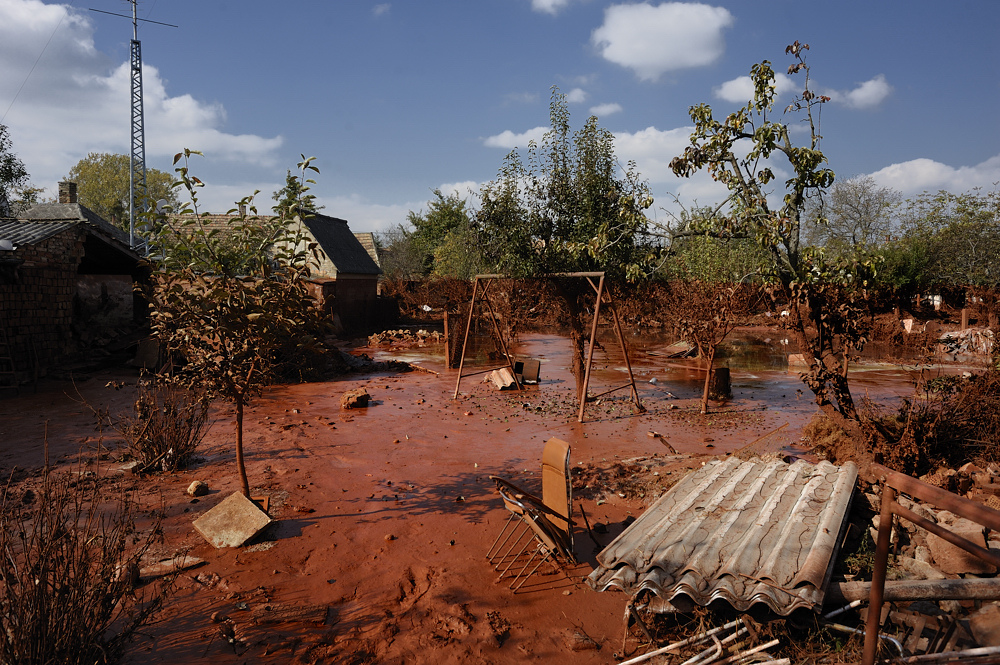 Container and TNT explosion, the alumina plant accident in Ajka, the explosion of a firecracker factory. These are some of the most serious accidents and catastrophic events that happened in Hungarian history.

Pénzcentrum collected the most tragic catastrophes that happened in Hungary, in connection with the massive explosion in Beirut, Lebanon. For example, one of them is responsible for the second-most fatal incident after the tragic sinking of the RMS Titanic.

On January 2, 1969, the biggest explosion at a Hungarian Carbonic acid factory happened in the country’s history that killed nine people and raised the awareness of manufacturing containers with more efficiency and expertise.

Explosion at a TNT factory

June 1, 1979. Thirteen people were killed in a massive explosion caused by an error at the TNT factory of Sajóbábony. The detonation was caused by 10 tonnes of exploding material, and the reasons why it exploded were never figured out. The explosion, as some Hungarians reported, could be heard 30 kilometres away.

Explosion at the mine of Lencsehegy

December 4, 1988. Eleven deaths, and the only severe incident that happened to Hungarian miners ever since.

Gas explosion at the oil-well of Nagylengyel

November 15, 1998. During reconstruction work, an error caused the explosion and outbreak of tonnes of carbon dioxide freezing everything in its area and reducing the temperature to -33 degrees Celsius. No one was hurt, but they had to leave the area and could only return after six days.

Explosion at the firecracker factory of Törökbálint

The most tragic accident in the history of the industrial area took three lives on August 5, 2004. Approximately 50 tonnes of exploding material caused the accident tearing the factory into small pieces.

An industrial accident at a caustic waste reservoir chain took place at the Ajkai Timföldgyár alumina plant in Ajka, Veszprém County, in western Hungary. On 4 October 2010, the northwestern corner of the dam of reservoir number 10 collapsed, freeing approximately one million cubic metres of liquid waste from red mud lakes into nearby towns and villages. Ten people died, and 150 people were injured.

March 27, 1910. Not an industrial accident, but still 312 people died, which makes this catastrophe the second deadliest in the history of modern Europe after the accident of the RMS Titanic.

Details about the Hableány catastrophe in Budapest HERE