Transmission lines and their feasibility 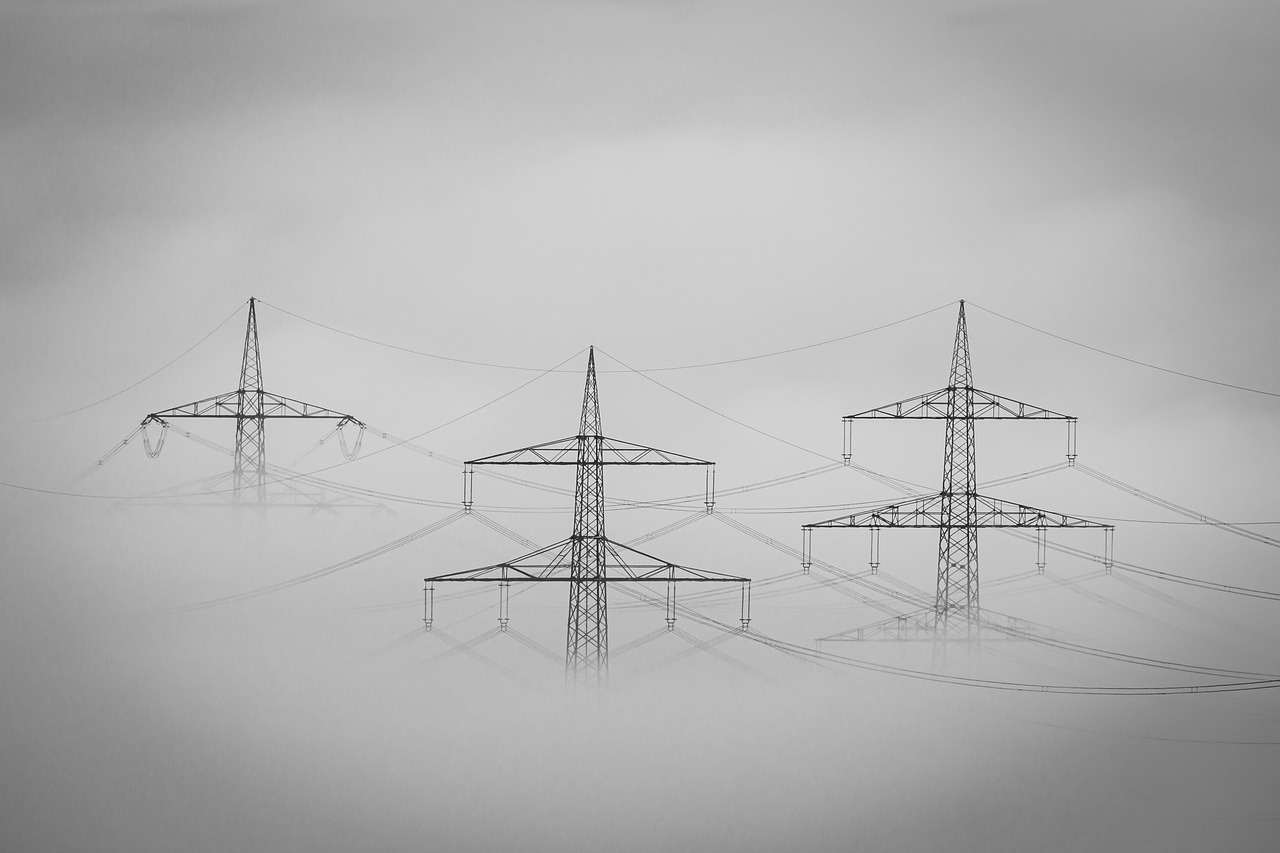 Transmission lines have been laid to the furthest corners of our planet. They are an important part of the electric grid systems of every country. They transport electrical energy from generation sites to electrical substations that further divert the electricity to our homes.

The development of settlements such as cities, villages, and industrial areas has rapidly increased the network of transmission lines. They are the lifeline for the economic development of major financial hubs of the world. Without these most metropolitan cities will struggle to meet their energy demands.

Long-distance transmission lines need electricity to be transmitted at high voltages for efficiency. It is required because it reduces the loss due to heavy current.

Their main purpose is to distribute the electricity according to the energy requirements of different regions. The maintenance of these lines is vital for round the clock supply of electricity.

What Are Transmission Lines Made Of

Overhead transmission lines are manufactured using aluminum alloy strands and they are reinforced by including steel strands. Aluminum is a cheaper alternative to copper and weighs lighter than copper.

They are not covered with insulation because of being in the air. This requires them to have minimum clearances to operate.

Overhead transmission lines are laid with steel pylons. They acquire quite a lot of land area and they need to have special safety lights mounted on them. They are prone to be snapped by high winds or have flashovers because of low temperatures.

They are easier to repair and maintain. If any fault occurs on any part of the line, it can be traced and identified. As these are not covered by any insulation so their thermal capacity is quite high and the line losses are reduced significantly.

On the other hand, underground transmission cables do not interrupt the construction of human infrastructure. They have lower visibility and they are less affected by the weather. But they have limited thermal capacity so they can operate on higher voltages. They cannot be laid for longer distances because their maintenance will be really expensive.

If a fault develops, it can be really difficult for the technical teams to trace the fault. The time taken to restore the electricity increases considerably if the cables are underground.

The energy generated by the power station is not transferred to the consumers with zero loss. Some of it is lost during the transmission. These losses can be divided into two types: Technical and non-technical losses.

The technical losses occur due to multiple reasons, the first and foremost is the lengthy transmission lines. This leads to high resistance and i2R losses increase. The haphazard growth of the grid system leads to this and you will also find that the rural electrification is done with these long-distance transmission lines.

The third reason for these losses is the distribution of transformers away from load centers. If a transformer is too far from the farthest consumer, it will result in a lower voltage at the consumer’s end thus increasing the loss of power.

Another reason is poor expertise in the laying of these lines. Too many joints in them can result in losses.

The non-technical losses occur due to three main reasons:

How Are They Protected from Failure

For an uninterrupted power supply with proper safety, the operation is controlled with components such as generators, switches, circuit breakers, and loads. The performance of this whole system is conditioned accordingly to provide a cost-effective performance for the consumer.

The baseload and peak load are the most important factor when it comes to safety and fault tolerance margins. The generation system has to be kept synchronized with the required load so the system does not get overloaded.

The grid system works together and it keeps in check the rising and decreasing demand of the load. It is controlled by diverting the electricity and the orderly transfer of power occurs.

The failure protection components are an important part of this system. They consist of transformers, protective relays, and circuit breakers. These ensure that if a failure occurs in the system it does not affect the whole system. They can be installed in substations or the main generation hubs.

One such component is a gang operated air break switch, it is used to disconnect the substation from the incoming line but it does not disconnect the transformer from the load.

In short, the safety features incorporated in the system make sure that the failures that occur from time to time can be rectified as quickly as possible.

The Future Of Transmission Lines

The global trend is to move towards decentralized grid systems. The use of wind power and solar energy has made it easier for desolate regions to meet their energy demands. This will not only reduce the cost of transmission but will help human settlements to move toward environmentally friendly energy alternatives.

The capital investment required for constructing the infrastructure of transmission lines is too high. They also require high expertise so they are not a financially viable option for third world countries. Instead, these countries should spend this capital on shifting toward green energy which makes their cities and settlements self-sufficient.

In conclusion, transmission lines might become obsolete in the next 100 years and humans might even develop a wireless power transmission system based on Nikola Tesla’s theory.