U.S. President Donald Trump on Tuesday called the U.S. hitting 200,000 deaths from COVID-19 “a shame,” alleging that things could have been worse.

“I think it’s a shame,” Trump told reporters at the White House, while seeking to defend his administration’s response to the pandemic.

“I think if we didn’t do it properly and do it right, you’d have 2.5 million deaths,”

he said. “If you take a look at alternatives, you could have 2.5 million deaths or something thereabouts. You could have a number that would be substantially more.”

The U.S. coronavirus deaths surpassed 200,000 on Tuesday while the number of infections has been more than 6.8 million, according to a tally by Johns Hopkins University.

The United States remains the worst-hit country by the pandemic, with the world’s highest caseload and death toll, accounting for more than one fifth of the global deaths.

“The idea of 200,000 deaths is really very sobering and in some respects, stunning,”

Anthony Fauci, director of the U.S. National Institute of Allergy and Infectious Diseases, told a virtual conference hosted by CNN.

Fauci, also a member of the White House coronavirus task force, refused to grade how the country has handled the pandemic, but said the numbers speak for themselves.

As the country is mourning over the losses, U.S. House Speaker Nancy Pelosi tweeted “the pain is made worse by the simple fact that it didn’t have to be this way.”

She blamed the “historic national tragedy” on the White House’s “contempt for science, governance & the American people’s health.” 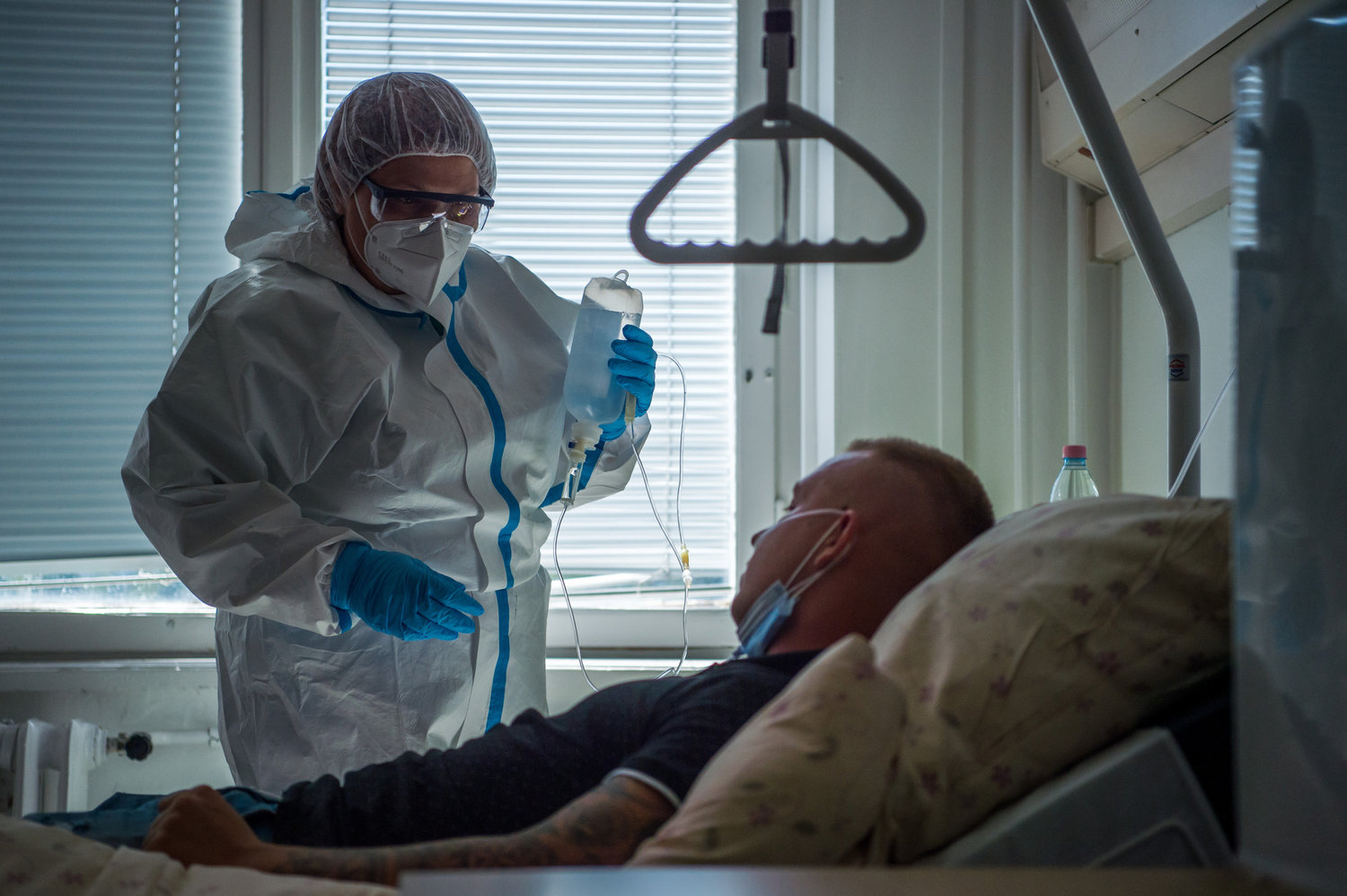