The Transportation Security Administration (TSA) said Monday that a record number of people passed through U.S. airport security checkpoints on Sunday since mid-March, as Americans head home from Thanksgiving travels.

“TSA officers screened 1,176,091 individuals at checkpoints on Sunday, Nov. 29. It’s the highest number since mid-March,” TSA Spokesperson Lisa Farbstein wrote in a tweet.
By comparison, last year 2,882,915 people were screened the Sunday after Thanksgiving, she said, noting that last year’s volume remains the highest ever in TSA history.

Despite the lighter-than-usual Thanksgiving travel, the number will likely raise eyebrows among public health officials and experts, who had urged Americans to refrain from traveling for the holiday and warned against traditional gatherings with families and friends.

Since the pandemic cratered air travel in mid-March, checkpoints across the nation have screened more than 1 million passengers on only five days. Four of the five occurred over the Thanksgiving holiday period, i.e., Nov. 20 (the Friday before Thanksgiving), Nov. 22 (the Sunday before), Nov. 25 (the day before) and Nov. 29 (the Sunday after).

Anthony Fauci, the country’s leading infectious disease expert, said he worries that crowds at airports during Thanksgiving holiday are going to get the country into “even more trouble” than it is in right now.

“What we expect, unfortunately, as we go for the next couple of weeks into December is that we might see a surge superimposed on the surge we are already in,”

Fauci said in an interview with NBC News Sunday.

As air travel hits the highest level since mid-March, hospitalizations of COVID-19 patients reached an all-time high of 93,238 on Sunday, according to U.S. Centers for Disease Control and Prevention (CDC).

The CDC reported 152,608 new cases nationwide on Sunday, the 22nd consecutive day that the daily case count had surpassed 100,000.

The CDC also predicted that the number of newly reported COVID-19 deaths will likely increase over the next four weeks, with 10,600 to 21,400 new deaths likely to be reported in the week ending Dec. 19.

The country has recorded more than 13.5 million cases with over 268,000 related deaths as of Monday night, according to the real-time count kept by Johns Hopkins University.

The current spikes in cases are likely to have economic consequences, according to economists and Federal Reserve officials.

“Any boost in activity we see from travel over the Thanksgiving holiday is expected to trigger an even larger pullback due to the surge in hospitalizations in December,” Diane Swonk, chief economist at Grant Thornton, a major accounting firm, wrote in a recent blog.

“We expect the loss in momentum to show up as a sharp slowdown in growth for the fourth quarter, then a contraction in the first quarter of 2021,” Swonk said.
While recent news on the vaccine front is very positive for the medium term, “significant challenges and uncertainties remain” for now, including timing, production and distribution, and efficacy across different groups, Federal Reserve Chairman Jerome Powell noted.

“The rise in new COVID-19 cases, both here and abroad, is concerning and could prove challenging for the next few months,” Powell said.

“A full economic recovery is unlikely until people are confident that it is safe to reengage in a broad range of activities.” 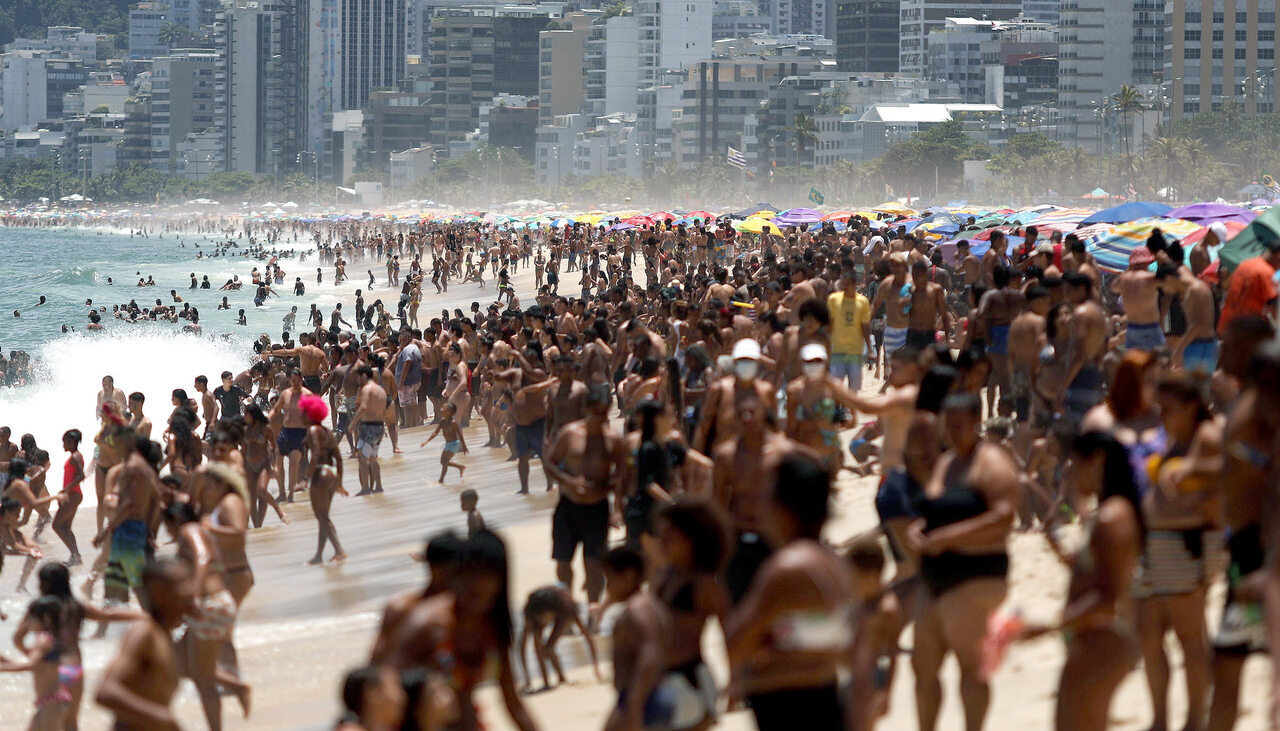