It is the first time since 2011 that American astronauts launch on an American rocket from American soil to the ISS.

The Crew Dragon spacecraft lifted off on a SpaceX Falcon 9 rocket at 3:22 p.m. Eastern Time, from historic Launch Complex 39A at the Kennedy Space Center.

Veteran NASA astronauts Bob Behnken and Doug Hurley are co-commanders on the mission.

NASA confirmed main engine cutoff and separation of the rocket’s first and second stages minutes after the lift-off. 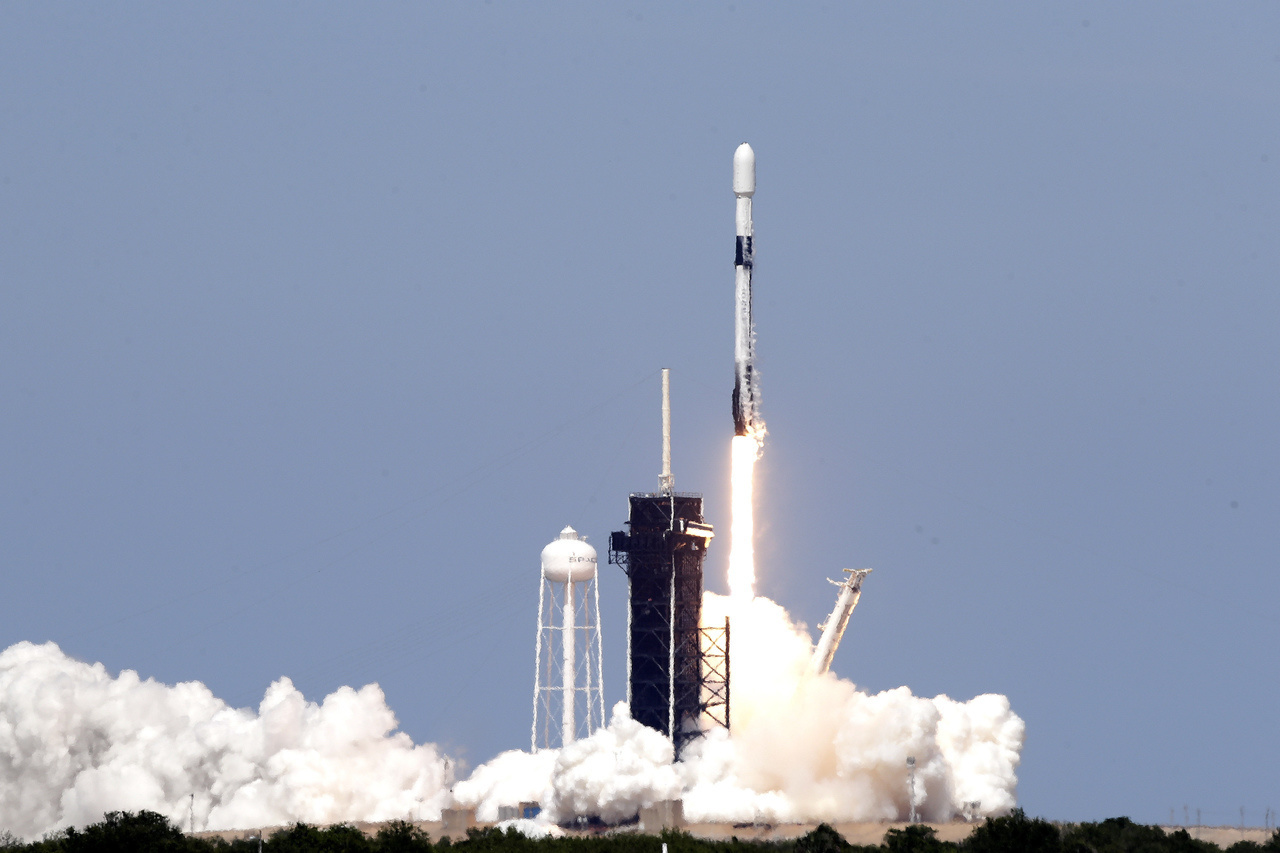 NASA Administrator Jim Bridenstine tweeted, “For the first time in 9 years, we have now launched American astronauts on American rockets from American soil. I’m so proud of the NASA and SpaceX team for making this moment possible.”

NASA confirmed main engine cutoff and separation of the rocket’s first and second stages minutes after the lift-off. 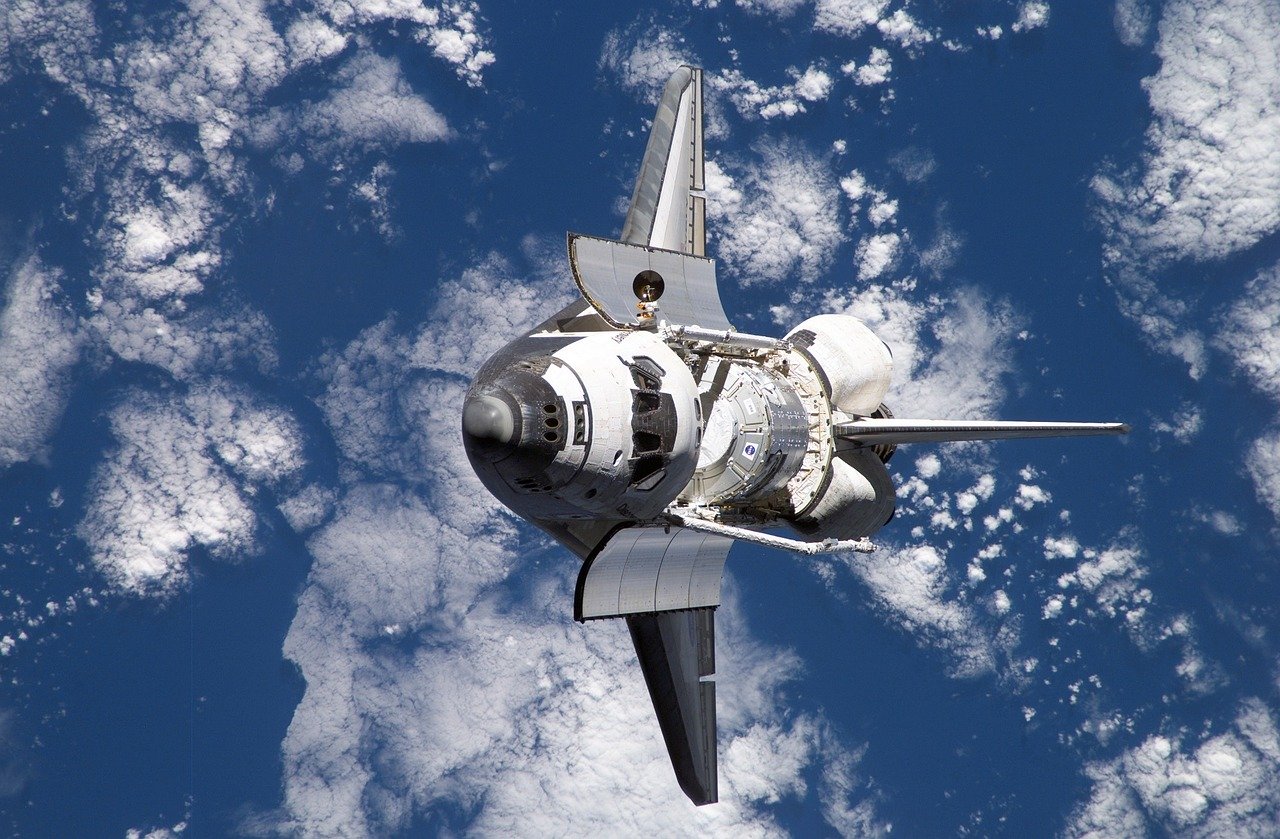 Falcon 9’s reusable first stage booster has successfully landed on the “Of Course I Still Love You” drone ship off the Florida coast.

The Crew Dragon reached Earth orbit about 12 minutes after takeoff, and is making its way to the ISS, according to NASA.

After successfully docking, Behnken and Hurley will be welcomed aboard station and will become members of the Expedition 63 crew. They will perform tests on Crew Dragon in addition to conducting research and other tasks with the space station crew.

The mission will conclude with the Crew Dragon undocking from the station, deorbiting, and returning Behnken and Hurley to Earth with a safe splashdown in the Atlantic Ocean, according to NASA.

The mission duration has not been announced yet. NASA said it will be determined once on station based on the readiness of the next commercial crew launch.

Behnken and Hurley were among the first astronauts to begin working and training on SpaceX’s next-generation human space vehicle, and were selected for their extensive test pilot and flight experience, including several missions on the space shuttle, according to NASA.

Behnken will be the joint operations commander for the mission, responsible for activities such as rendezvous, docking and undocking, as well as Demo-2 activities while the spacecraft is docked to the ISS.

Hurley will be the spacecraft commander for the mission, responsible for activities such as launch, landing and recovery.

This is SpaceX’s final test flight for NASA’s Commercial Crew Program and will provide critical data on the performance of the Falcon 9 rocket, Crew Dragon spacecraft, and ground systems, as well as in-orbit, docking and landing operations.

The test flight also will provide valuable data toward certification of SpaceX’s crew transportation system for regular flights carrying astronauts to and from the space station.