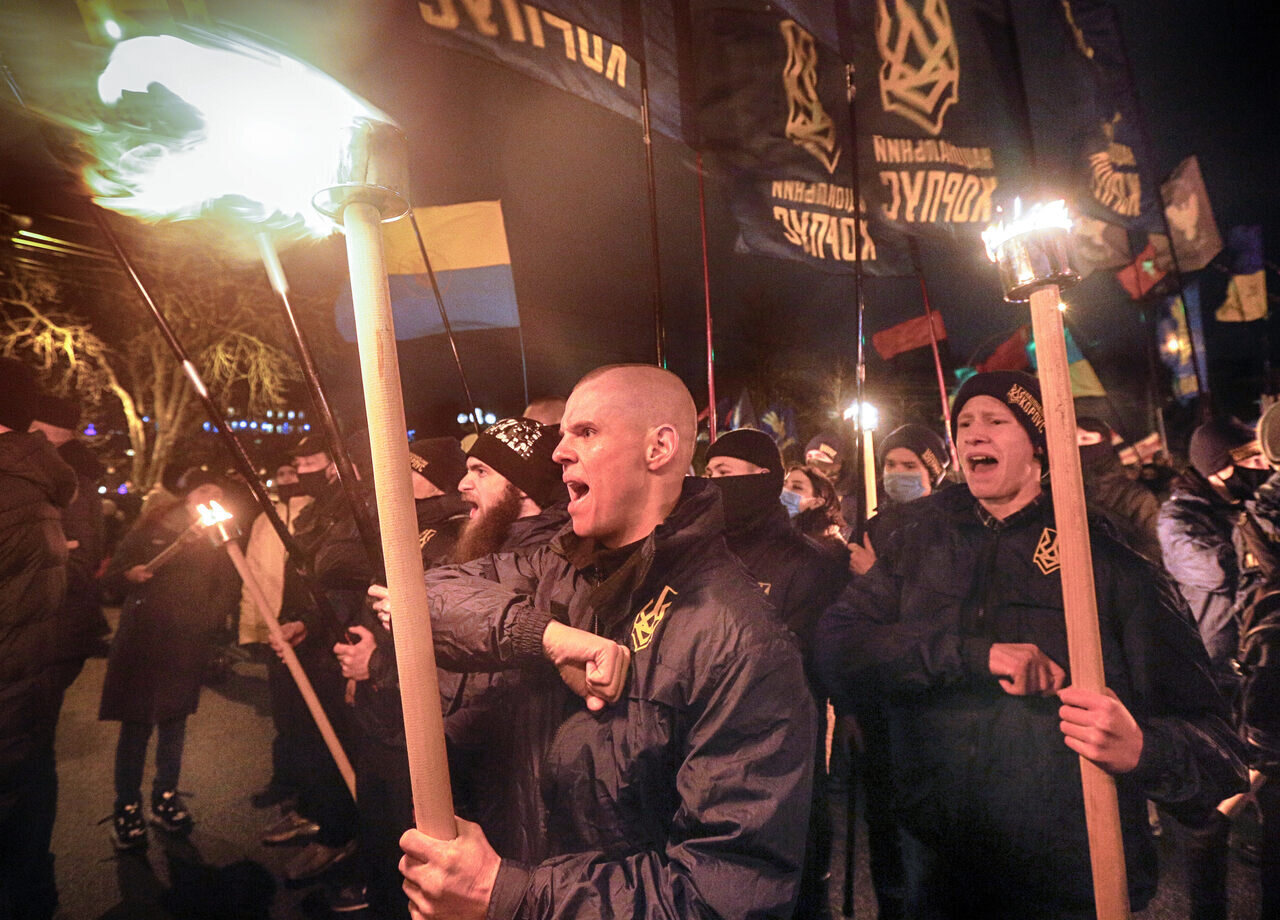 Ukraine: Hungary is our no. 2 enemy

Over a hundred Ukrainian political scientists and analysts worked to create a list of those countries that have been wither the friendliest or most hostile to Ukraine last year. Over half of the experts claimed Hungary to be the second most hostile.

Hvylya.net reported the outcomes of the list, and news soon spread across Hungarian media sites too. The Foreign Policy Council’s list is called “Ukrainian Prism” and analysts made an almost uniform decision on the countries’ no. 1 enemy. There was more dispersion regarding who the best friends of the country are.

Ukraine to ban Hungarian politicians to speak in their mother-tongue?

Ukrainians’ perception of Russia shows some improvement. In 2019, 99% of the list makers named Russia as the no. 1 enemy of Ukraine.

According to the list, the most hostile countries were

and the friendliest states were 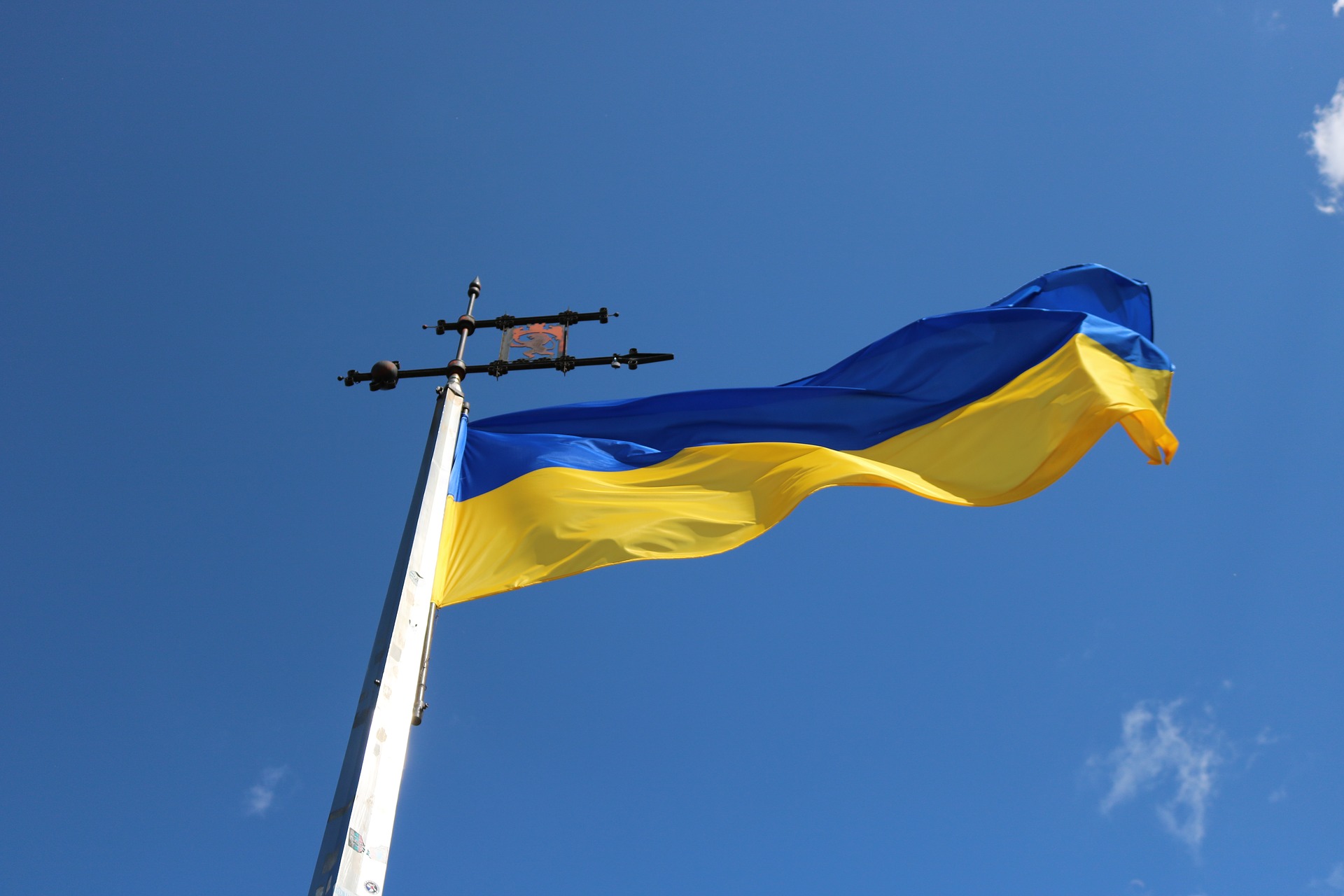 Earlier this year, Ihor Zhovkva, Deputy Head of the President’s Office, said to a political weekly that Kyiv was seeking to build mutual trust and support with Hungary this year. At an upcoming meeting with Hungarian Prime Minister Viktor Orbán, Ukrainian President Volodymyr Zelensky intends to pursue the possibility of a “constructive dialogue” on sensitive issues, 24.hu reports.