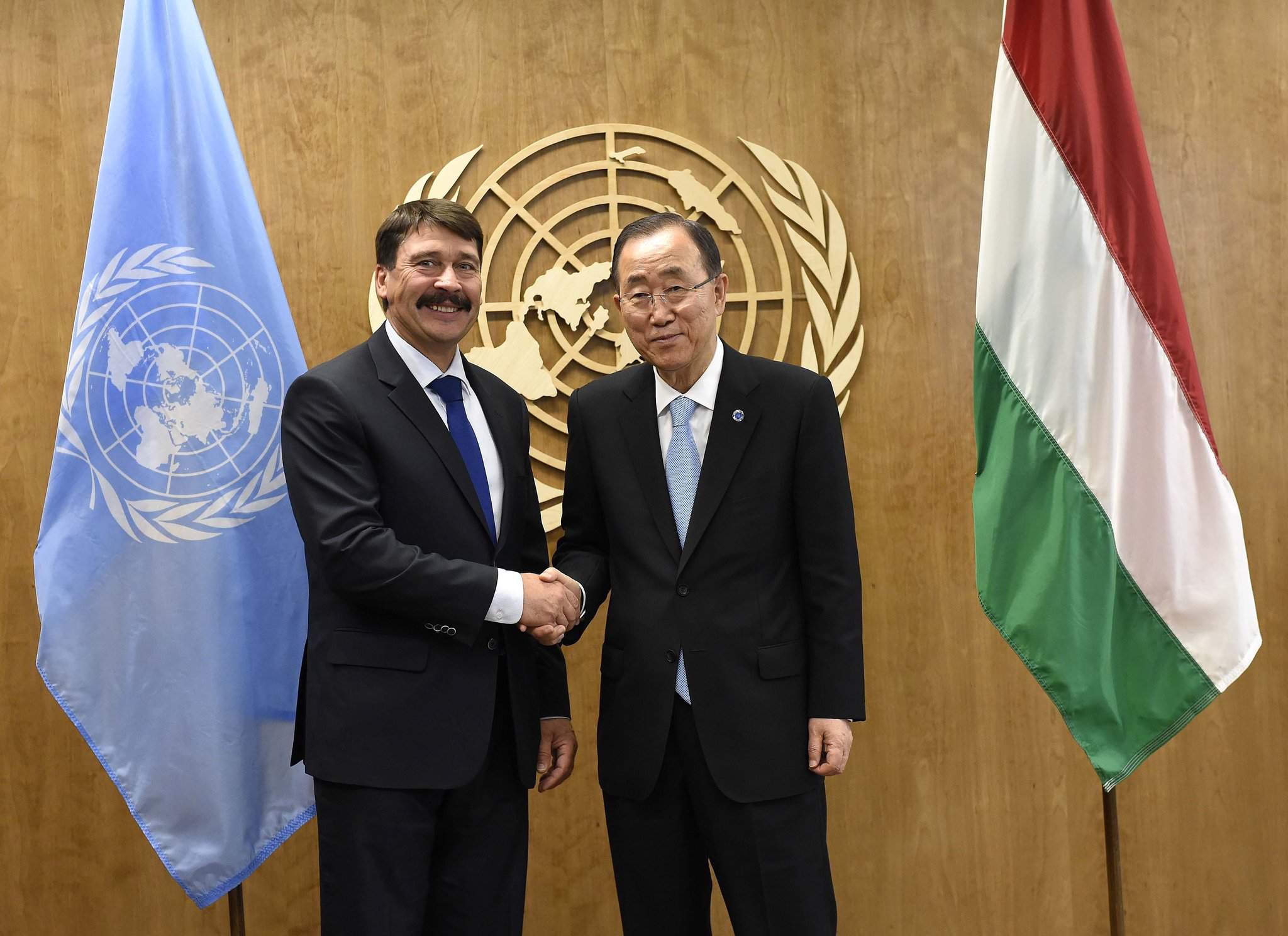 New York, September 22 (MTI) – Unless the world takes proper action within the next 15-20 years, it will be plunged into a water crisis, the Hungarian president said at a UN water management conference in New York on Wednesday.

Humanity’s fate will depend on how it responds to the challenges of climate change and the impending water crisis, which threatens more and more countries, János Áder said at the High-Level Panel on Water.

If the world fails to act within the next 15-20 years, the accelerating rate of climate change could mean that it will be too late to address the crisis, he said. The president urged global information-sharing and cooperation to address the world’s water challenges. 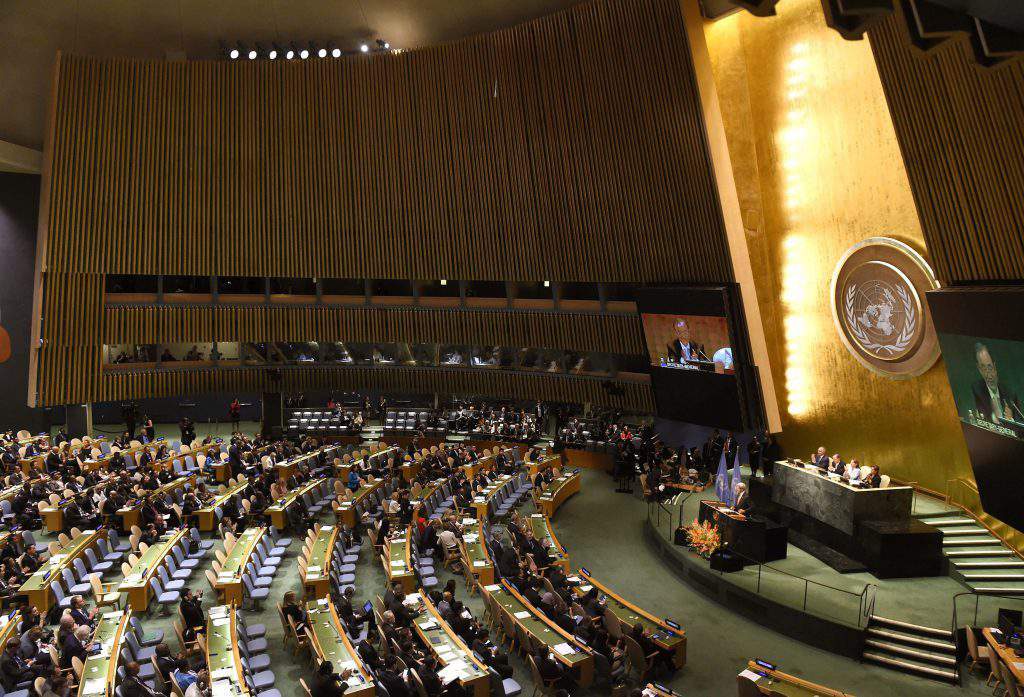 After the panel, Áder told a press conference that the three most important tasks that need to be carried out in order to avert a water crisis are securing drinking water worldwide, stopping the pollution of the world’s waters and more effective water management. He noted that nearly 2 billion people in the world today lack access to safe water, adding that if the water issue is not addressed properly, billions more will be left without clean water and tens of millions will be forced to leave their homes. 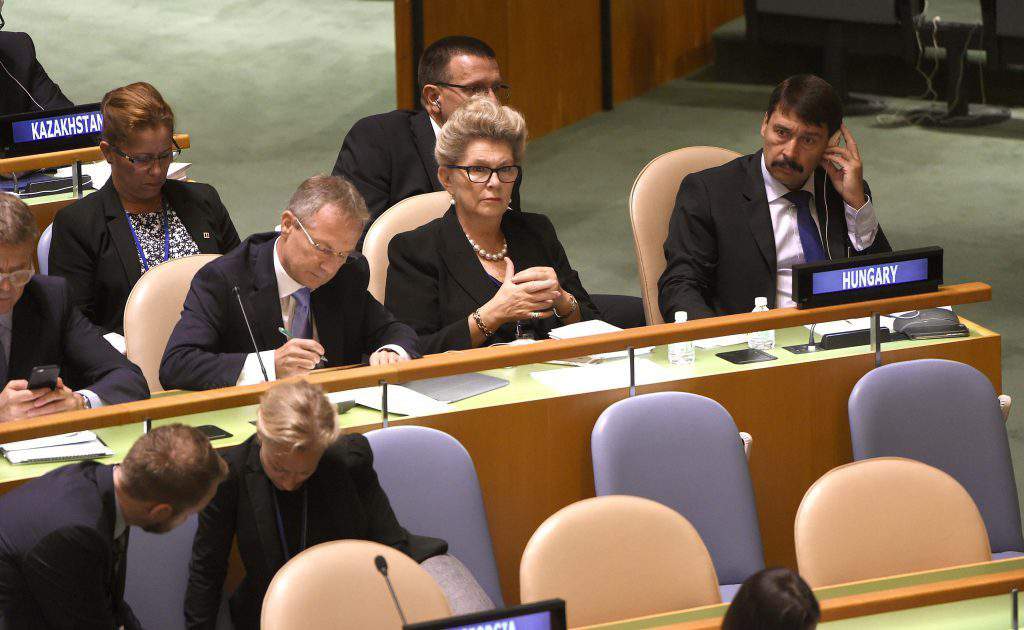 Áder later told MTI that he said he was not surprised by the high level of interest the conference had generated, as the water crisis affects everyone. “Over the past few years, nature has continually sent us warning signs that our present way of life … is not sustainable anymore,” he said, noting the record-breaking floods and droughts that have displaced millions of people in recent years.

He said the various climate-related conferences that have been held recently have already had an impact on political decisions. Wednesday’s conference generated discussions about specific technical and financial solutions that could help resolve the looming water crisis, the president added.

Earlier in the day Áder took part in the UN Secretary-General’s meeting which centered on the Paris climate accord. The number of countries ratifying the treaty reached 58 this week, surpassing the required 55 countries needed for the agreement to enter into force, Áder noted. He expressed hope that the second condition, namely that the countries that have signed on make up 55 percent of global gas emissions responsible for global warming, would be met by the end of the year. The accord still needs 7 percent more of the world’s emissions to enter into effect, he said.

After the meeting Áder held bilateral talks with Ukrainian President Petro Poroshenko. The presidents discussed the conflict with Russia and the annexation of Crimea. Áder reassured Poroshenko of Hungary’s support for Ukraine’s independence. The talks also covered the opening of new border crossing points between the two countries and Hungary providing help to speed up the construction of motorways in western Ukraine’s Transcarpathia region. 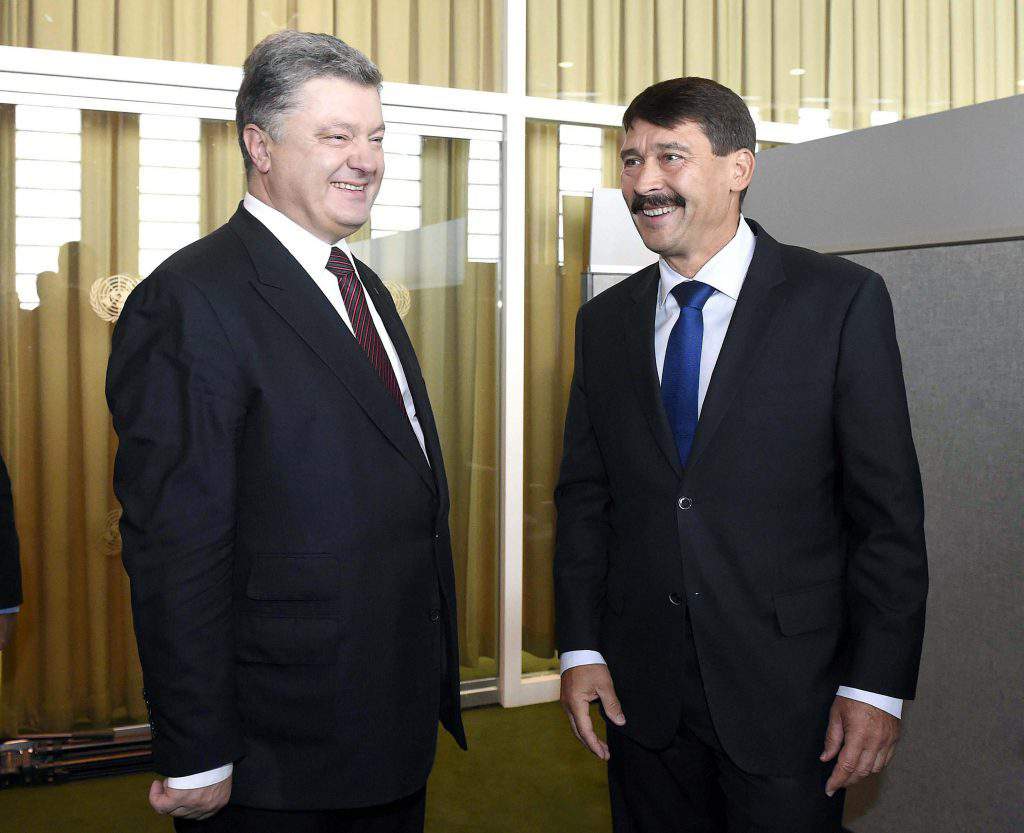