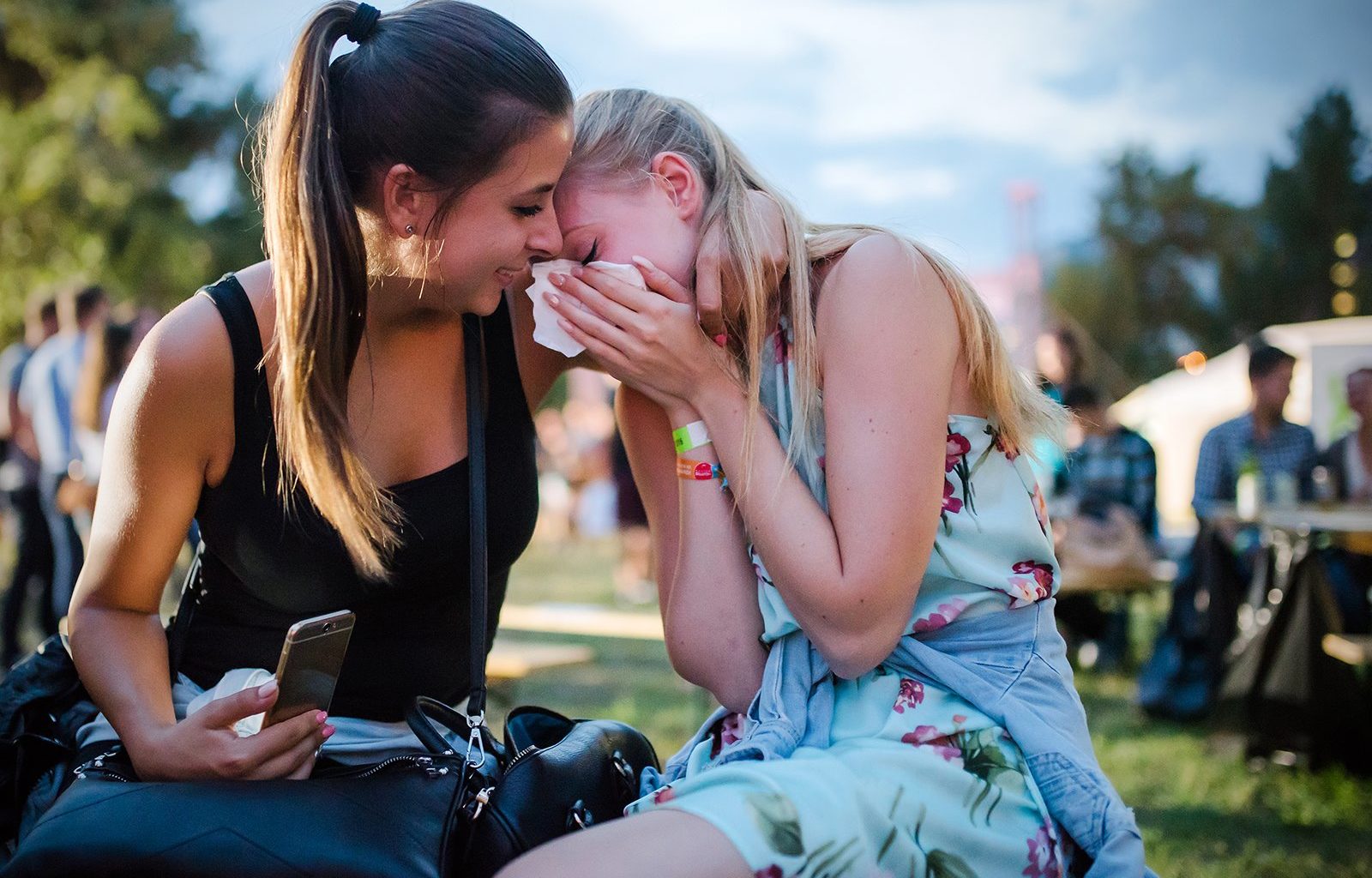 University entrance scores revealed – This is how many points you need!

After a 20% decrease in applications, 68,112 students can start their higher education studies in Hungary this year. Prestigious universities such as ELTE and Corvinus have set their scores above average again.

As usual, university entrance scores were announced on the higher education website Felvi.hu, and students also received a personalised text message to inform them about the results of their application. For the first time in years, due to the COVID-19 pandemic, scores were announced without a Pont Ott Parti, an event that is usually organised for would-be students in several major cities across the country.

For any Bachelor, Master’s, and PhD course, scores are determined by a number of factors. As Index says, it mostly depends on how many places are available for the given course and on the number and results of students applying for that course — and not the course difficulty, for example, as some people tend to believe. The number of places where fees are paid by the state could also differ from course to course, and this too can have an impact on the announced score. The highest achievable score for each course is 500.

Individual student scores depend on one’s previous studies and the grade point average, while at certain institutions, further factors such as research work could also be relevant. Students might achieve different scores for various courses, as they are based on their results in the relevant field.

The highest announced score this year belongs to Eötvös Loránd University (ELTE): students had to reach 490 points if they had applied for the combination of these two courses: teacher of mathematics and philologist in German language, literature, and culture. Here are the scores for some of the major study courses (Bachelor’s degree, no tuition fee, non-correspondence courses), based on a compilation by Index.

It is also ELTE that welcomes the highest number of freshmen this year: despite the reduced number of applications, 9,918 students can start their higher education studies there. In comparison, Budapest University of Technology and Economics and Corvinus University of Budapest (both with several scores set above the national average) have admitted 4,626 and 2,809 students, respectively. The University of Szeged, one of the largest universities outside Budapest, welcomes 5,906 students for the 2020/2021 academic year.