Over the past week, Attila Kovács has been playing music to entertain the residents of Budapest, just as he has done for more than three decades as a viola player in the city’s MAV symphony orchestra reports The Guardian. Many orchestras and opera houses have taken to streaming archive performances online, but the MAV Orchestra has drawn on its unique, itinerant history to take things a step further.

These days, however, the orchestra’s “performances” look slightly different from usual. Hungary, like almost every other country in Europe, has banned large gatherings of people because of the coronavirus crisis, making live concerts impossible.

The reaction over the past week has been almost universally positive, said Kálmán Kovács, a trumpeter in the orchestra who has been driving one of the cars. An elderly woman conducted from her balcony, a trio of young foreigners danced “as though they were in a nightclub” to a Strauss waltz, and a truck driver wound down his window and asked for the volume to be increased as cyclists stopped to listen.

Every day, musicians from the orchestra drive two cars mounted with loudspeakers around Budapest and its surroundings, belting out recordings of past performances. It is currently forbidden to leave the house except for essential activities in Hungary, but the idea is that people should open up their windows or step on to their balconies and enjoy an uplifting blast of classical music.

“It seems like we managed to make many generations very happy with playing music, even in these weird, stressful times,” said Kovács, who noted that while pensioners formed the majority of the audience, in recent days young people too had been enjoying the music. 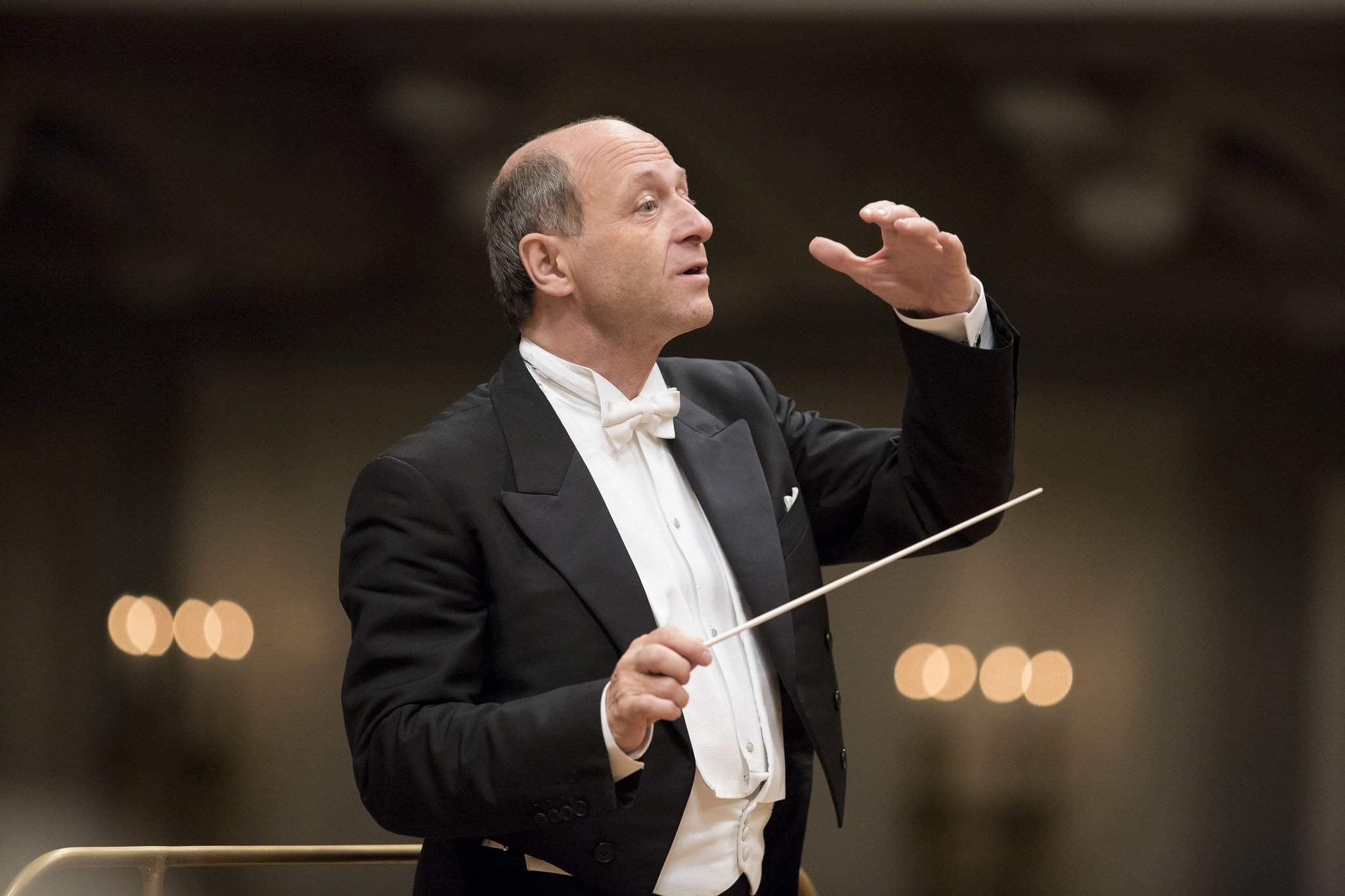 “People came out to the streets, keeping the proper distance between each other, and started to clap and give us a thumbs up. Some of them were even dancing,” he said.

The music selection changes daily but is always drawn from recordings of the orchestra, and there is an emphasis on light and uplifting music. “We’re not going to be playing the Shostakovich Leningrad Symphony,” joked György Lendvai, the orchestra’s managing director. If people want to request an appearance near their homes, they can message the orchestra’s Facebook account with their address.

Lendvai said the idea came from the orchestra’s unique history as the house ensemble of MAV, the Hungarian railway network. It was set up at the end of the Second World War by the music-loving head of the state railway concern, who felt music was essential to lift the people’s spirits in the ruins of postwar Hungary.

The railway provided the orchestra with three coaches: one for male musicians, one for female musicians and one for the instruments and props. Most weeks for several decades, the orchestra would leave Budapest for the provinces and perform symphonic concerts and operas in small towns or sometimes even in factories, before returning to sleep in the railway carriages and then moving on to the next destination. On Fridays, the orchestra would be back in Budapest and perform in the opulent surroundings of the city’s Liszt Academy.

It was initially a brass and wind ensemble, and later it became a full orchestra. With communist rule firmly entrenched, it became an arm of the Soviet ideal of bringing high culture to the masses and was the orchestra for the so-called “rolling opera” which took operatic performances to the provinces. For the first decade, the orchestra performed in navy-blue railway uniforms.

After the fall of communism, the orchestra began to travel more abroad, but it is still partially funded by Hungarian railways, and it was this history that formed the basis for the current idea of bringing music to residents on lockdown.

“Even now, when I’m in the smallest village in the countryside and say I work for the MAV orchestra, there will always be someone elderly who says: ‘Oh, that orchestra was the first time I ever heard classical music or the opera,’” said Lendvai.

“Today we have a crisis, and I think people need to be cheered up and given a little hope,” said Lendvai. “But right now we cannot do it with an orchestra. So we thought that we could bring music by car to all the people in quarantine in their home.” 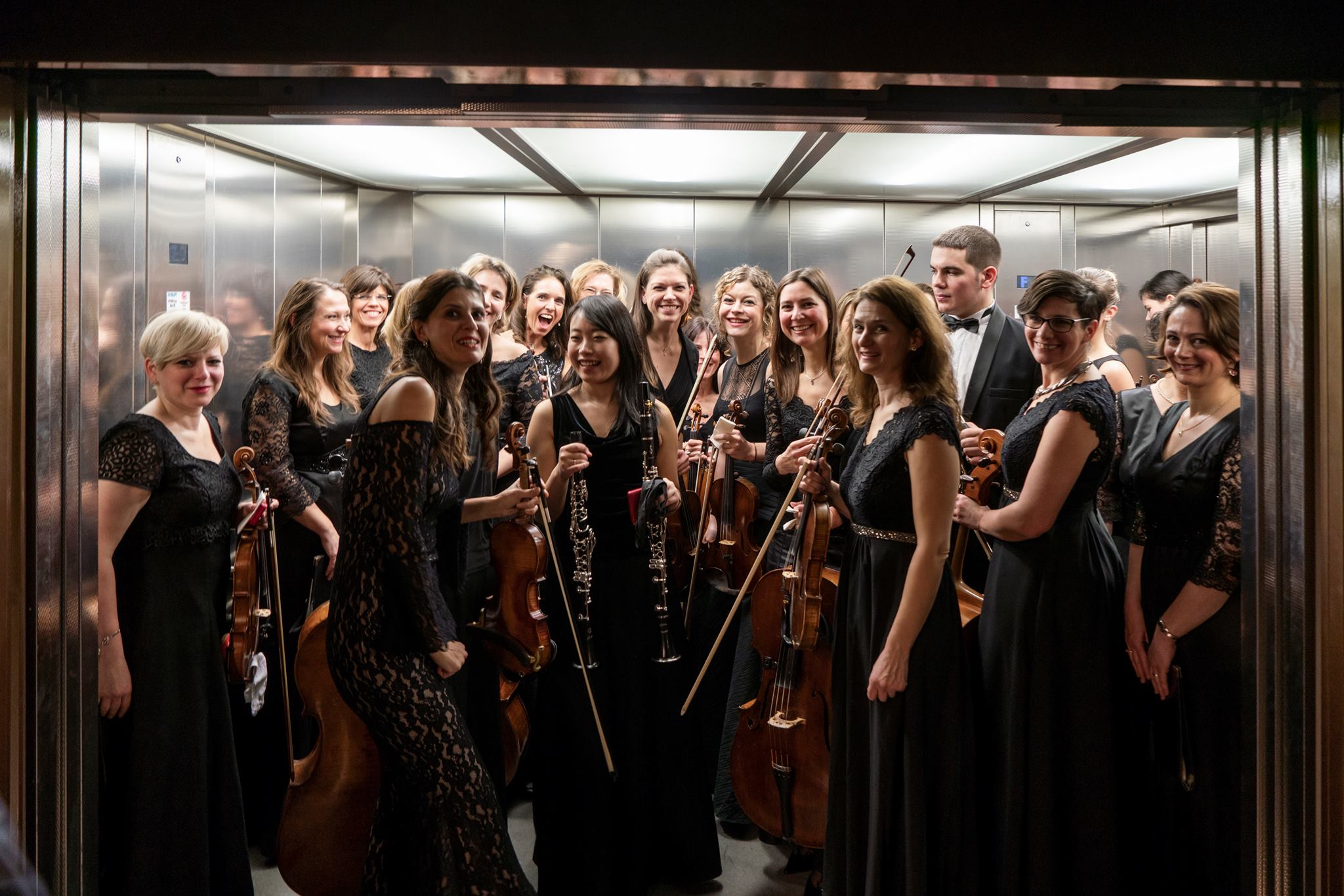