Fudan: US embassy deputy chief would be interested in the details of the Chinese loan 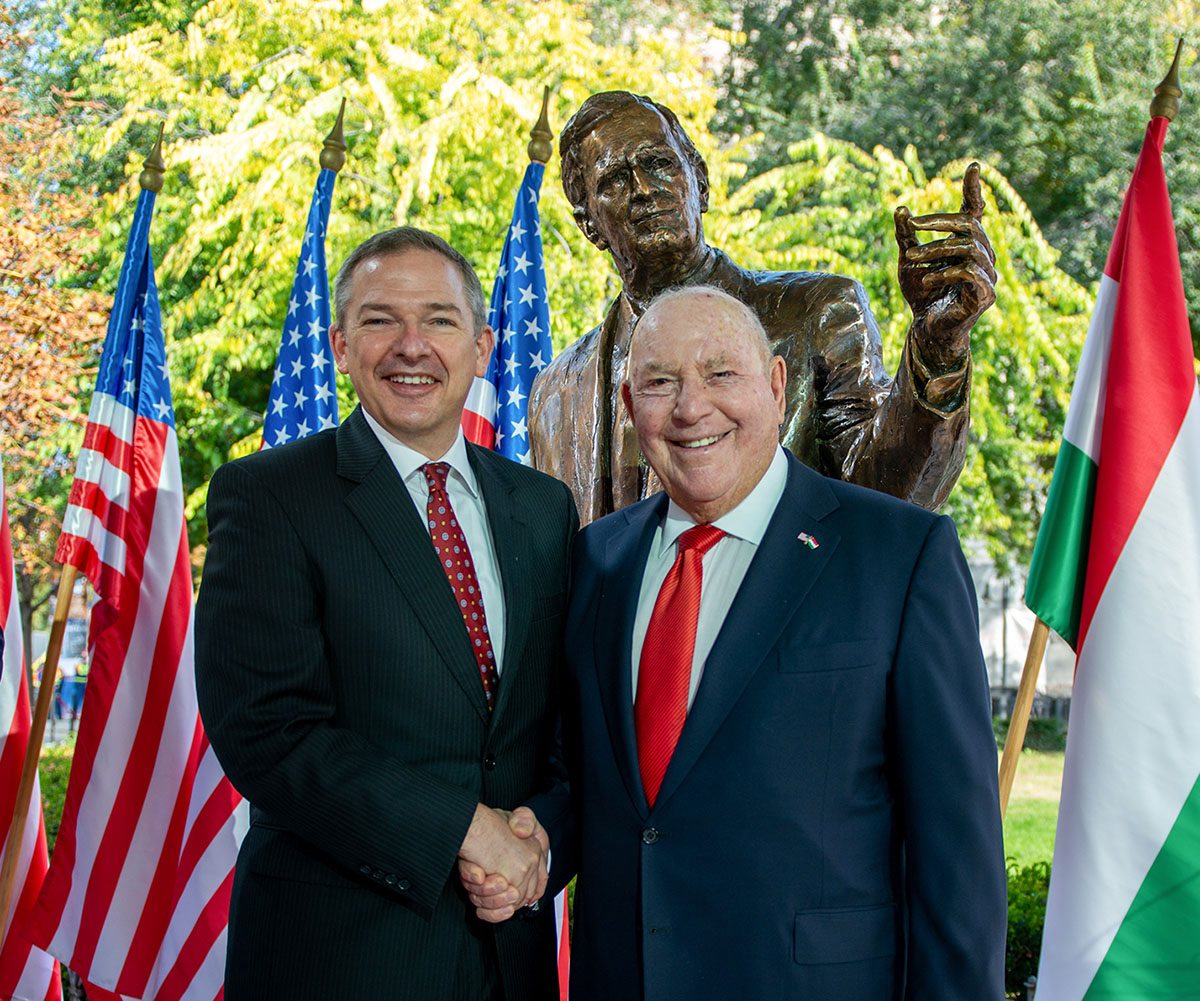 “I think transparency is not characteristic of the Belgrade-Budapest railway and the Fudan University project,” he added.

As we reported before, the Hungarian state is building the new railway line from a Chinese loan of EUR 4.74 bn, even though many say that the project will never become profitable. The same is true about the Fudan University project. The government will build all the infrastructure in Budapest for the third-best Chinese university for EUR 1.59 bn. Even China-experts say regarding both businesses that they are not worth it to the Hungarian taxpayers.

The American deputy chief said that, as far as he is aware of the issue, the details of the Fudan project are kept secret. However, if he were Hungarian, he would be interested in the relevant contracts.

“The lack of transparency creates uncertainty not only in business but also in national security,” Marc Dillard highlighted.

Dillard added in an interview given to hvg360 that one of the priorities of the Biden administration was China. They aim to help Hungarian government bodies and companies discover where China might have ulterior motives. “It is part of our job to help Hungary understand and prepare for the risks if they are doing business with China or Chinese entities,” he stated. Under entities, Mr Dillard thought of government institutions, companies, and even universities, like Fudan.

As we reported before,

the Fudan project is very controversial in Hungary.

Even the supporters of Fidesz do not back the investment wholeheartedly. The government says that Fudan University is one of the best universities globally, which is true. They also say that Budapest and Hungary will win a lot if Fudan comes to the Hungarian capital. That is what many Hungarians do not agree with.

The Hungarian opposition criticised the project many times. That is because of the very high Chinese loan (HUF 500 bn = EUR 1.4 bn), the Chinese companies that would build it, excluding Hungarian ones, and the Budapest student city aimed to be built in the area of Fudan. Because of that, the facilities there will be smaller than planned.

Many say that the Chinese Communist party will increase its influence in Hungary and Central Europe through the university, raising severe national security questions.

Furthermore, others accuse the government that this is again a further step taken from the Western block towards China. Gergely Karácsony, the lord mayor of Budapest, would like to hold a referendum about Fudan. The opposition parties also said that if they win in 2022, they will halt the project.

Dillard said to hvg360 that the USA appreciates Hungary’s participation in the NATO missions in Afghanistan or Kosovo but raises concerns about the state of human rights, democratic institutions or press freedom. Before, Anthony Blinken talked about Washington’s worries about the state of the Hungarian media to telex.hu.

U.S. Secretary of State Blinken slams China for not being transparent enough on how COVID-19 started