Victoria House, presenting the flora and fauna of South America, is completed at Nyíregyháza Zoo. The investment cost more than 640 million HUF.

”The purpose was to create a specialty which follows the way of the Green Pyramid” – said László Gajdos, the director of the zoo. According to him, with the completed and upcoming developments, visitors can virtually travel around the world and learn about the animals. 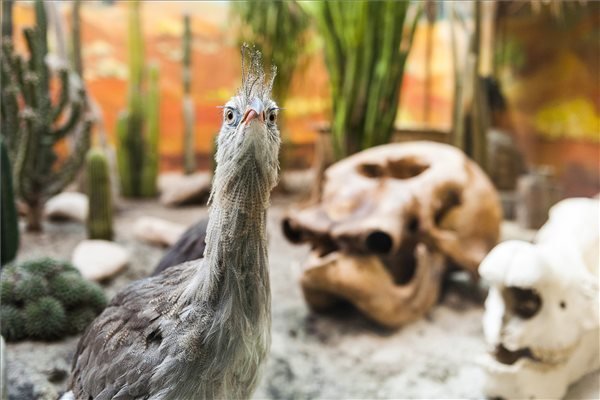 There rare fish, reptiles, and plants from the tropical jungle can be seen in the building of nearly 650 million HUF. Passing a special glass corridor, visitors can observe the reptiles up close, for example the Cuban crocodile (which is at the brink of extinction) or the American alligator.

The Victoria House is also a collection of unique but bizarre-looking animals: anyone can see the everyday lives of the naked mole-rat, the giant anteater pair, and the common squirrel monkey. Opposite, there are binturongs and special parrots. 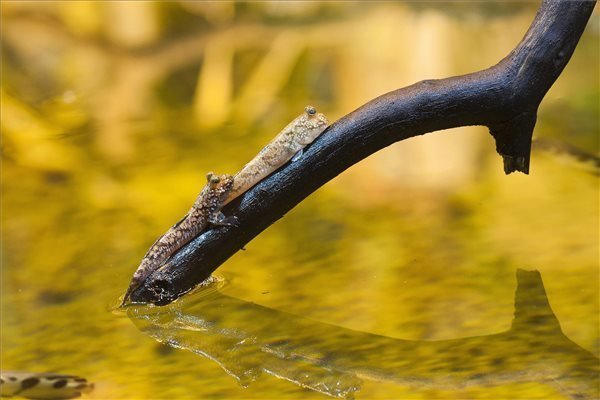 Although the new attraction of Nyíregyháza Zoo mainly presents the flora and fauna of South America, visitors can also see species from Asia and Africa, some of which are at the edge of extinction. One of them is the Sumatran tiger, of which there are only 400 individuals live in the wild. With this, there are four subspecies of tigers in the zoo.

In the collection of tropical plants, cacti, birds of paradise and rare palms can be seen. In one corner of the building, there are cocoa, coffee, banana, orange, lemon, vanilla, pineapple and sugar cane are planted. At the exit of the Victoria House, there is a special exhibition, consisting of hundreds of insects, shells and snails.