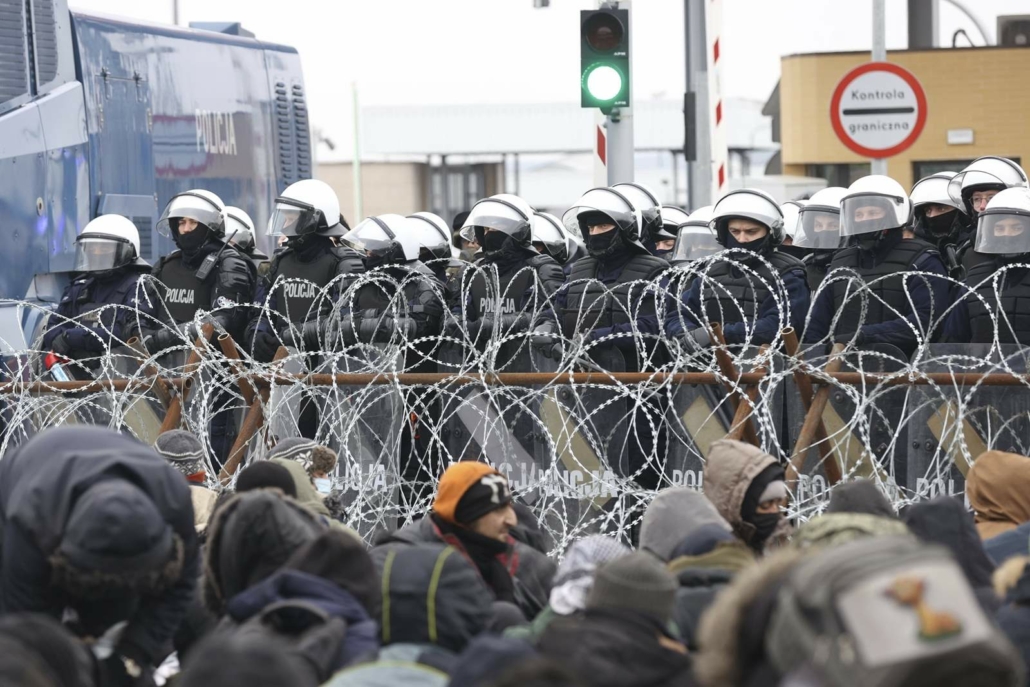 The Czech Republic, Hungary and Slovakia pledged solidarity with Poland in the migration crisis on its border with Belarus, at a summit in Budapest on Tuesday.

At the joint press conference after the talks,

Morawiecki said the situation amounted to a “new political crisis” where Belarusian President Alexander Lukashenko “colluded with the mafia and people smugglers and used human beings to put pressure on the European Union.”

Hungary had faced “all around criticism” when it built a fence to protect its borders in 2015.

By now, several heads of state have proposed that the EU should fund physical barriers, he said.

He said he had talks with Austrian Chancellor Alexander Schallenberg on the situation earlier on Tuesday. The two leaders signed a declaration and pledged to provide help on the Polish-Belarusian border. They also condemned the exploitation of migrants, he said. Slovakia has already offered its Frontex officers to help manage the situation in Poland and Lithuania, and was one of the countries turning to the European Commission for help, he said.

Speaking to the media with his Czech, Polish and Slovak counterparts, Orbán said Polish Prime Minister Mateusz Morawiecki had briefed the rest of the V4 on the situation on his country’s border.

In addition to the migration pressure on the Polish border, “NGOs are continuously bringing migrants to Europe’s shores” and the Western Balkan route “is again full”, the prime minister said.

Orbán thanked Czech Prime Minister Andrej Babis for his decision to send soldiers to the Hungarian border and their help in apprehending more than 4,000 illegal entrants.

“And the Poles are on the receiving end of the latest attack,” Orbán said.

“Our Polish friends are the ones under attack because of migration from the east.”

The prime minister criticised Brussels’s “flawed” migration policy, saying that the EU was prepared to fund “practically anything that increases migration pressure”.

The one thing Brussels refuses to finance is border protection, Orbán said. Hungary insists that the EU should cover the costs of the protection of the European borders, he said, adding that countries located on the bloc’s periphery cannot be expected to bear those costs alone.

Hungary has always said that it would only be fair if the EU covered at least half of the costs of the country’s border protection efforts “given that we’re not just protecting ourselves but the whole of Europe”, Orbán said.

The V4 proposes that the EU should not support a single country that contributes either directly or indirectly to the migration pressure on the bloc’s external borders, including the pressure on the Polish border, Orbán said. He added that the Czech Republic, Hungary and Slovakia had expressed their full solidarity with and support for Poland at the meeting. 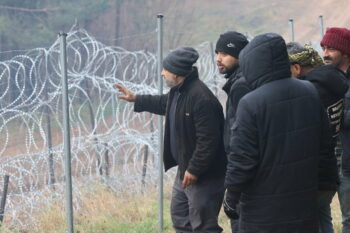