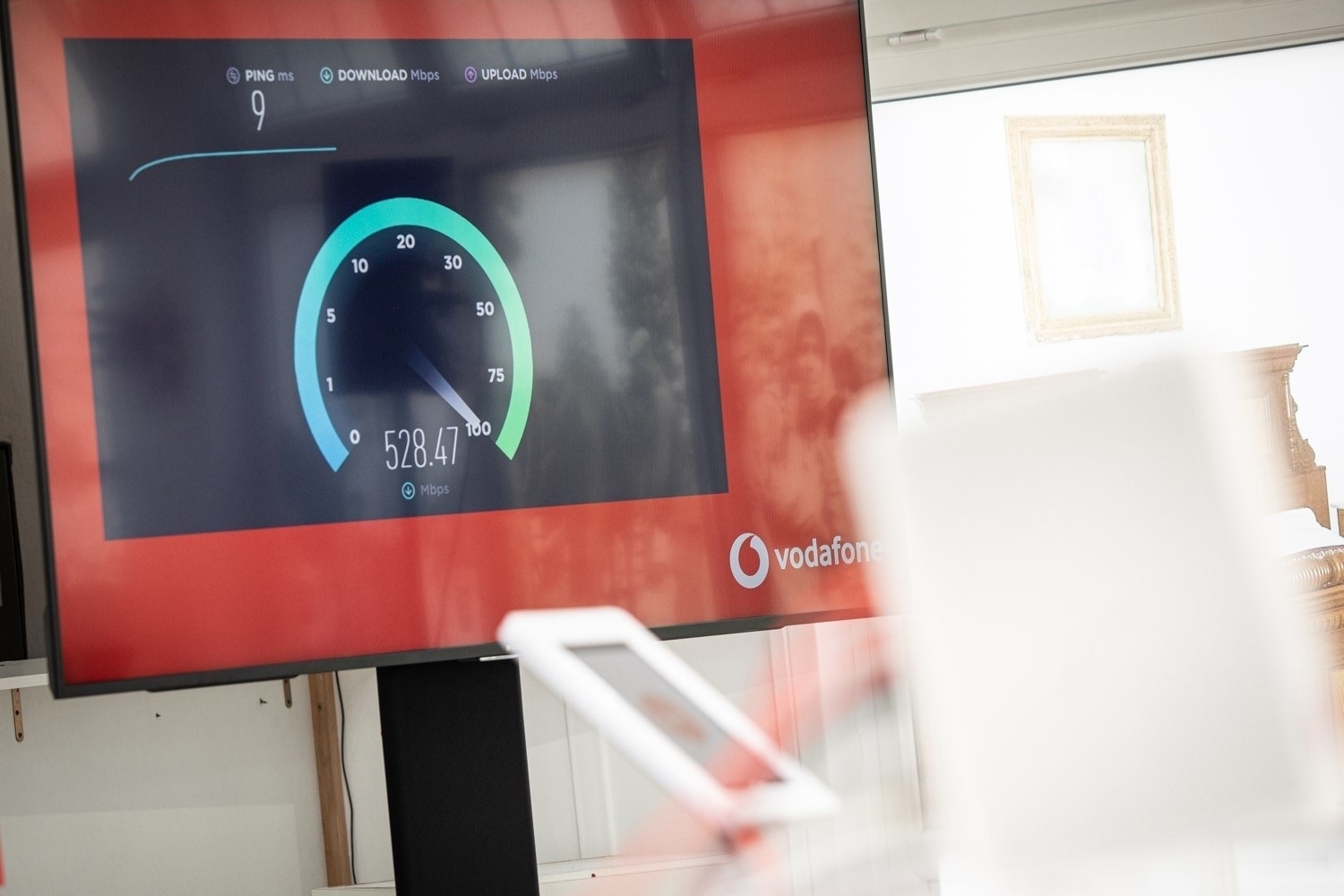 Vodafone Hungary has recently completed network development in three Central Hungarian regions under the Superfast Internet Program, making high-speed broadband Internet access available at more than 18 000 end-points. Thanks to the development, the company can offer Internet access with speeds of hundreds of megabits to consumer and business customers, schools and public administration institutions in the Monor, Dabas and Gyál districts.

As part of the objectives of its National Infocommunication Strategy, the Government of Hungary has committed itself to offering Internet access with speeds of at least 30 Mbps to all households by 2020, connecting at least half of them at speeds of 100 Mbps or above.

The Governmental Information Technology Development Agency (KIFÜ) has surveyed access to broadband services in Hungarian settlements, and has identified the areas and settlements where the network infrastructure required for the provision of services with speeds of 30 Mbps was not in place at the time. KIFÜ issued tenders for each district individually, welcoming the applications of telecommunications companies, subject to pre-defined parameters.

At the beginning of 2017, UPC won the fully Hungarian-funded tender in a total of 14 settlements across three districts in Central Hungary (in the Monor, Dabas and Gyál districts), and after the acquisition of UPC, work was completed by Vodafone Hungary, as UPC’s legal successor. Together with the 12 000 end-points undertaken under the Superfast Internet Programme, Vodafone has established more than 18 000 end-points capable of offering broadband internet access with speeds of more than 100 Mbps.

“Our presence in the digital space is an integral part of our day-to-day lives. The past few difficult months have also clearly demonstrated the importance of high-quality networks and the significant role digital devices play in our daily lives. This experience has only confirmed to us the importance of continuing to play an active role in developing Hungary’s digital competitiveness. With this in mind, we have decided to build additional end-points over and above the numbers we have committed to under the Superfast Internet Program (SZIP), allowing even more people in the region to share in the benefits of digitalisation, for example, in the form of digital education or remote working”

– explained Dr. Gergő J. Budai, Deputy Chairman of the Board of Vodafone Hungary.

“The Hungarian Government pays special attention to the advancement of infocommunication and digitalisation, which also includes the implementation of the Superfast Internet Program (SZIP). The benefits of digitalisation and broadband networks should be accessible by all, as facilitating the widest possible utilisation of infocommunication technologies serves as the foundation of a modern and developing economy. Hungary is making good progress in the field of digitalisation-related developments, as shown, in part, by the 2020 Digital Economy and Society Index (DESI) published in recent weeks, in which we jumped from the 16th position to the 7th in terms of the state of advancement of networks, in just one year. The Superfast Internet Program offers both businesses and consumer users the opportunity to access and use the services offered by the World Wide Web.”

“For us in the region, it is vital to be able to exploit the benefits offered by digitalisation, and one way to do it is to offer access to broadband infocommunication services that give users the opportunity to open an imaginary door to the world. On behalf of the residents of the Monor, Dabas and Gyál districts, I would like to thank Vodafone, which is building the network, the Ministry of Innovation and Technology, which is enabling the development, and the Governmental Information Technology Development Agency, which is co-ordinating the project, for their efforts. I hope that with the availability of broadband Internet services, we will be able to access residential, educational and other public administration services more efficiently and faster.”

– added Tibor Pogácsás, Secretary of State for Municipal Affairs at the Ministry of Interior. 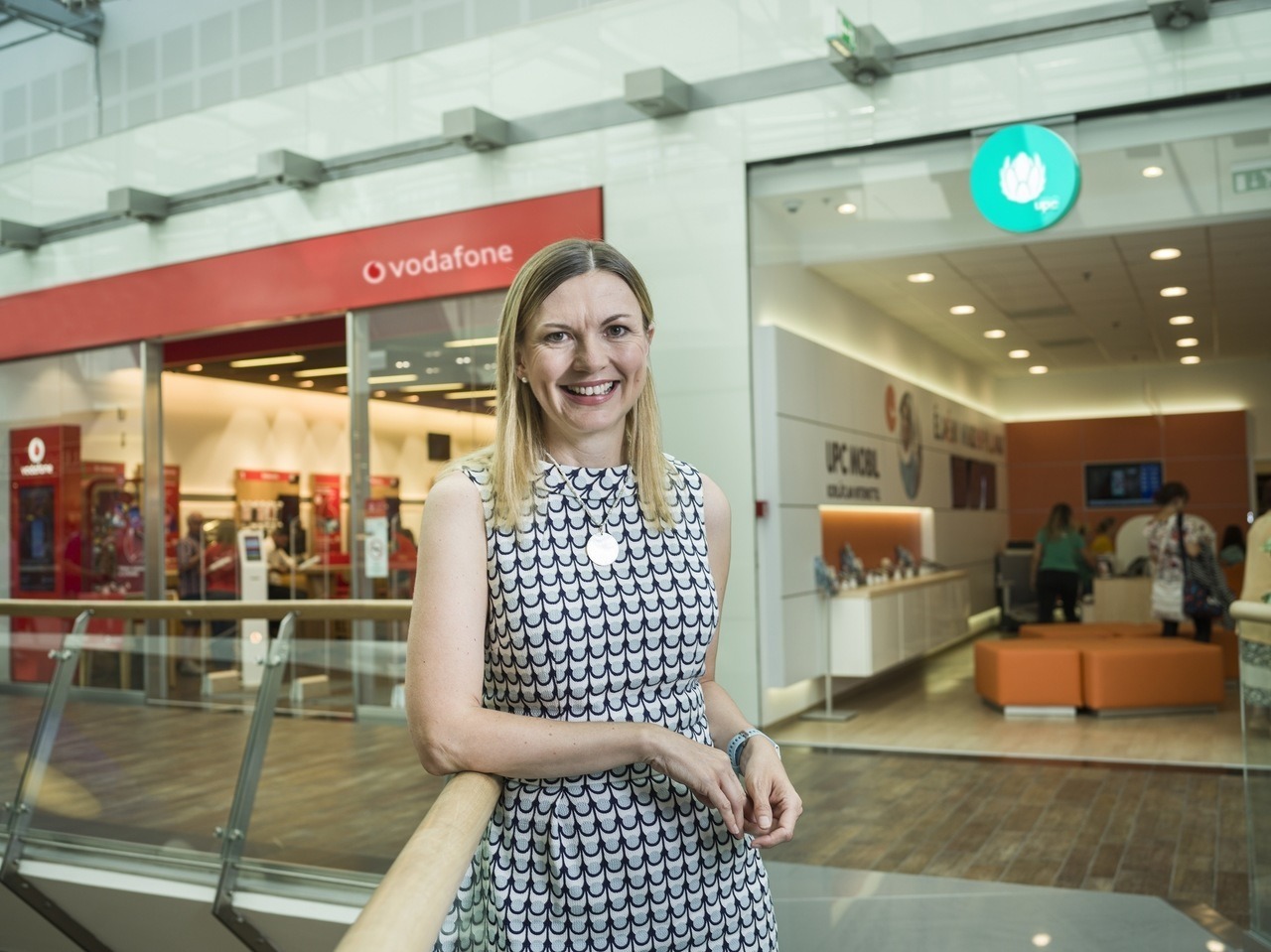 Read alsoVodafone: our most important goal is to help the recovery of Hungary after the virus and enable all Hungarians to have a connected future