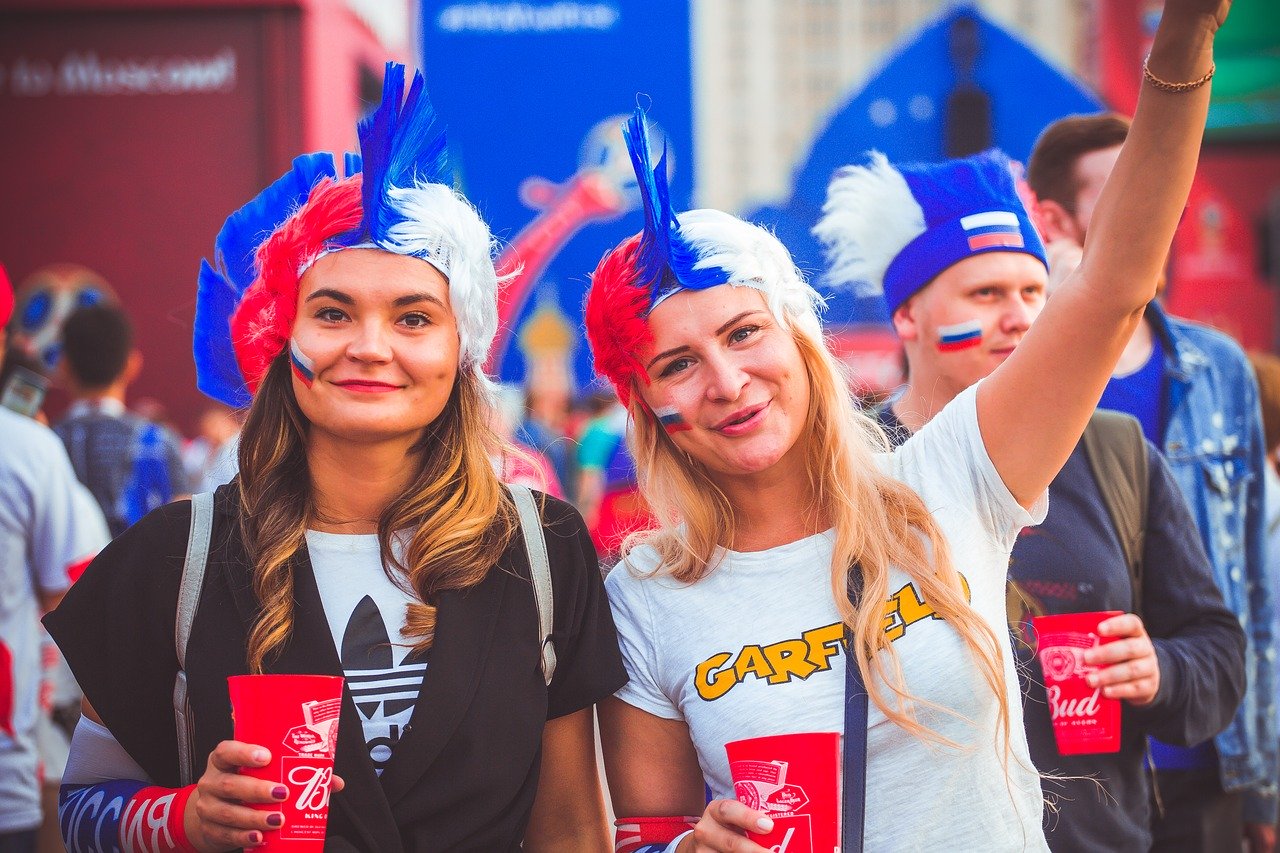 WADA vs Russia, a comprehensive FAQ

The World Anti-Doping Agency (WADA) decided on Monday the 9th of December to exclude Russia from international sports competitions for four years. So, it will not be able to be present as a country at the Tokyo Summer Games (2020) and the Beijing Winter Games (2022), as well as the Football World Cup in 2022.

This means that the Russian flag and anthem will not appear in these events. However, it will be possible for athletes from this country to participate, as has happened previously in World Cups and Olympics, under a neutral flag, as long as they demonstrate that they have never been subject to doping.

Here are some of the main questions and answers on Russia’s future in the sports world.

Does this mean that no Russian teams or individual athletes will attend the Olympic Games or the World Games?

No. National teams and athletes who prove to be clean may participate in these events. The anthem will not be played and they will not have their flag. They will be independent athletes and teams that will not be representing Russia. That is the policy that the International Olympic Committee wants to follow, as it did for the Rio 2016 Olympics and Paralympic Games. And all the International Federations, private entities, have signed the agreement following the rules that are dictated from the organism that Thomas Bach presides for world events. In addition, the Russian Olympic Committee, which is the entity that invites its athletes to the Olympic Games, and which is an autonomous body like all national Olympic bodies, is not mentioned at any time in the WADA report.

Will the Euro 2020 change venue from St Petersburg?

No, the sanction proposed by the World Anti-Doping Agency speaks of sanctions at universal sports events, and the Euro 2020 is not one of them.

Russia will play the competition under the same conditions as other countries, with anthem and flag, because it is a continental competition.

There have been two currents in the WADA for a long time. The strictest is embodied by Norwegian Minister for Children and Equality, Helleland, who tried unsuccessfully to succeed Reedie. The latter leaves office at the end of the year in favour of Polish Sports Minister, Witold Banka. Her confrontation in the Russian case has been out in the open from the start. She has never communed with Reedie’s more liberal approach.

The Scot believes no clean athlete, regardless of the country of origin, can be refused participation in the Olympic Games.

Can Russia organise World Cups or Olympic Games while the sanction lasts?

No. Russia will not be able to organise any sports event considered universal in the next four years. Among others, it has been awarded the 2021 Beach Football World Cup and the 2023 Ice Hockey World Cup, which should theoretically change venue.

Will the Russian medals be counted in the global medal ranking in the Tokyo Olympics?

In reality, the International Olympic Committee does not recognise the global medal ranking in Olympic competitions. It is something created in parallel to see in perspective the strength of each country to each sport. Therefore, this table will continue to contemplate the successes of Russian athletes in a unified way and without their flag because it has no official status.

Is the sanction appealable?

The Russian authorities have 21 days to appeal the decision to the Court of Arbitration for Sport, a body that has rarely proved the plaintiffs right in doping cases.

Russia will appeal, as confirmed by president Putin. It will be interesting to know many issues have occurred in recent months. The new Russian Olympic Committee does not have access to data or samples from its Anti-Doping Agency. The latter also being an independent body. And some false evidence has been brought in from within the country, without yet clarifying the reasons that led those responsible to do so.