Watch out for these rules for smokers in Hungary 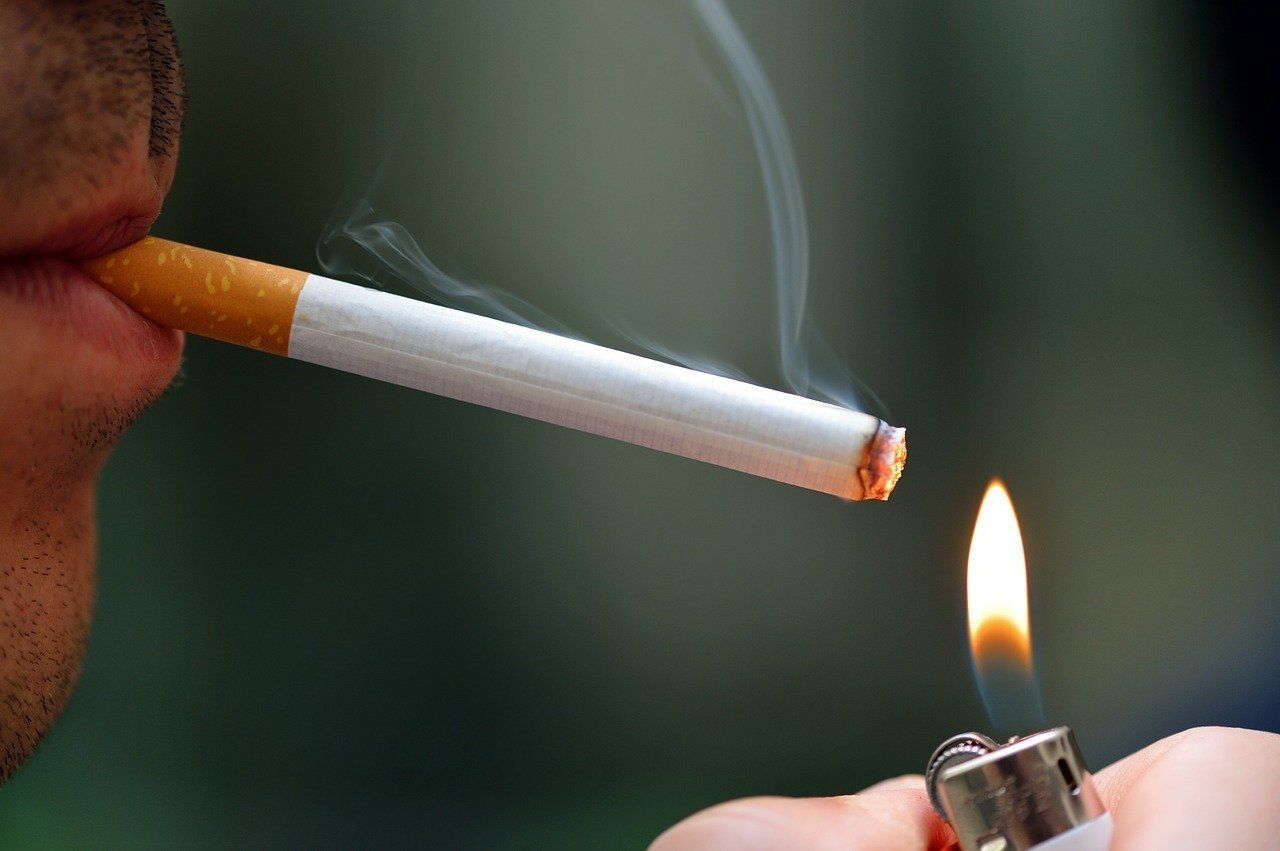 Smoking culture has changed a lot in the recent years due to the new regulations in Hungary. They have changed the marked areas for smoking and only tobacco shops can sell tobacco.

We would like to make it clear in advance that we do not support smoking, as it has very harmful effects on your body. However, this article is for people who enjoy this harmful habit, despite being aware of the risks.

Who can purchase tobacco in Hungary and where?

Only people over 18 years can buy products related to smoking, as it is a violation of law to sell these to younger customers.

Selling tobacco is related to a separate license in order to gain further state control over the market. It is a state monopoly because only those people can merchandize tobacco who get permission from the government. It is determined how many tobacco shops can be in a settlement, and the state selects the companies who are permitted to sell. Even the opening hours are appointed.

National Tobacco Shops (Nemzeti Dohánybolt) must be designed due to a certain fashion: the determined look must be applied to all shops. Customers under 18 years are not allowed to enter these “trafik” shops (tobacconists’), and if the shop assistant is not sure about a person’s age, they can ask for an ID or a driving license to prove maturity. 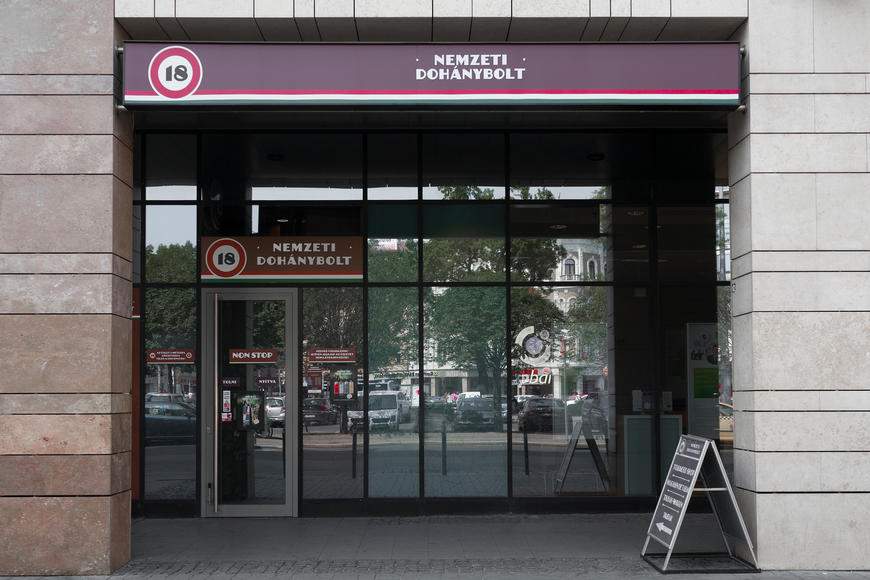 A couple of years ago, Hungary joined those countries that have made the regulations concerning smoking stricter, so smoking is forbidden in public institutions and catering units. It means that schools, state offices and other state institutions (like theatres) are off-limits for smoking. Smokers have been totally prohibited from catering units, so the inside of these buildings are totally smoke-free. However, each restaurant and pub that has a terrace or an inner yard often establishes smoking spots. The prohibition claims that, according to the law created for the protection of non-smokers, smokers must light their cigarettes at least five meters away from the entrance of the building.

Naturally, it is forbidden to smoke in public transport vehicles or on playgrounds. It is not allowed to smoke in bus-, trolley- and tram stations in Budapest, as well as in metro stations.

Cigarettes are cheaper in Hungary than in Western Europe: a pack of them usually costs 3-4 euros, and they need official seals that show the originality of the distributor.

As in many places in the world, it is forbidden to advertise tobacco products in Hungary as well. Only a small label on the box can mark the brand of the cigarette, as a uniform package was introduced. It means that 65 percent of the surface of the box is covered by warnings illustrated with photos. It is similar to the coherent package in Australia, the UK, France and the Republic of Ireland.

As it is often challenging to find a tobacco shop, multiple search engines were created to find the closest tobacconists easily and quickly. Here is such a site, which is the state company’s official website. Though it is not available in English, its interface is quite user-friendly.
http://nemzetidohany.hu/dohanyboltkereso/ 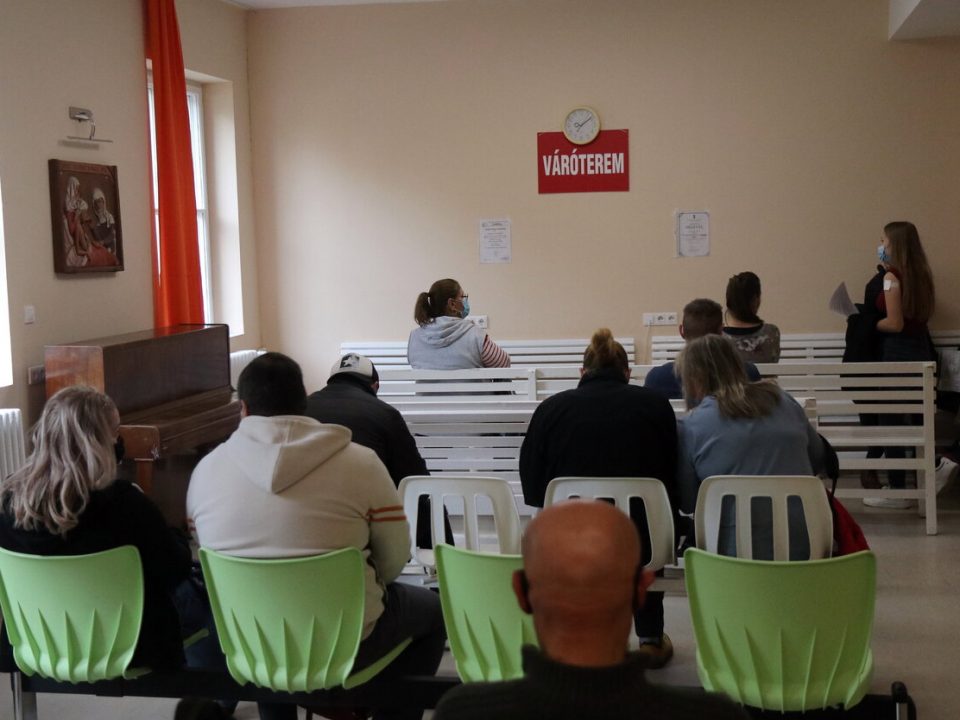 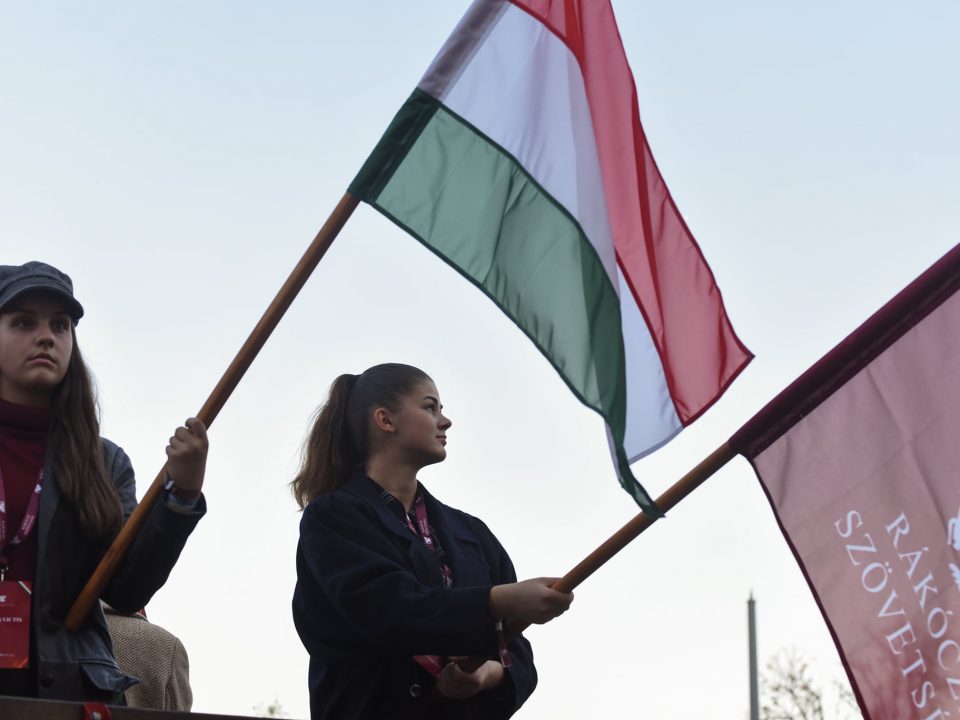