What do you need to know about the history of Bitcoins? 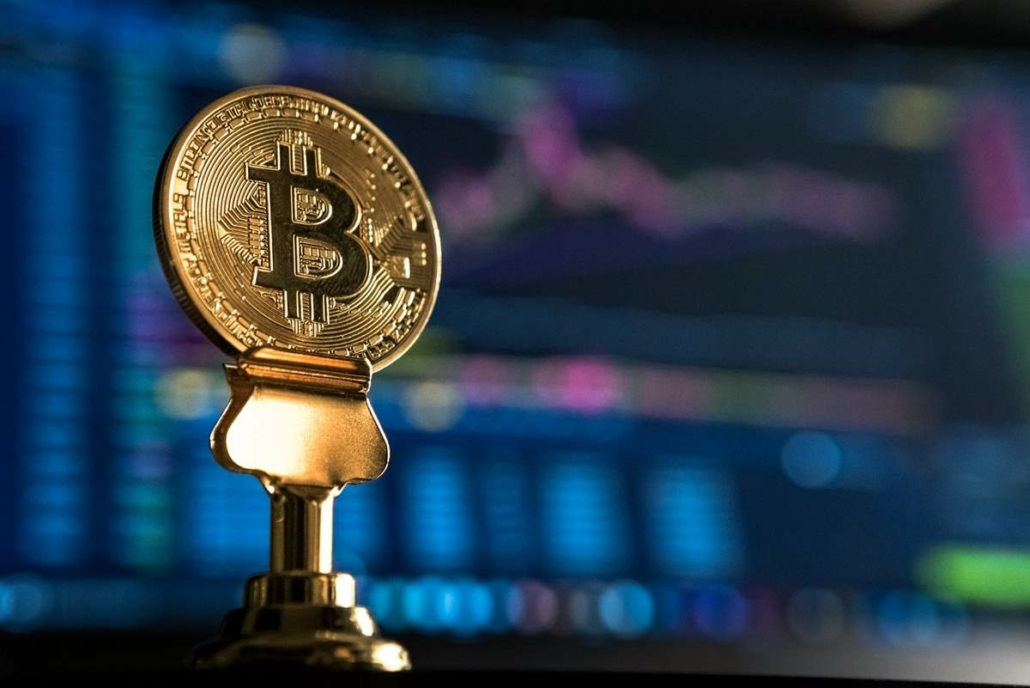 The cryptocurrency was invented in 2008 by a person or a group of people who use Satoshi Nakamoto. Bitcoin evolution began in 2009 when the implementation was released as open-source software. Bitcoins are created as a reward for mining. It is a digital asset designed to work as a store of value. It also uses cryptography for controlling the management and creation instead of depending upon the central authorities.

In this article, we will learn more about Bitcoins. So, make sure you stay tuned for more. It is bound to help you.

How It All Started

The technology on which Bitcoin was developed existed before 2009, and Bitcoin is the first established cryptocurrency. Before Bitcoin, B-Money and Bit Gold were also created as a cryptocurrency, but it failed as it was not fully developed. The software of Bitcoin is available to the public through mining. Mining refers to the procedure of entrance of new Bitcoin into circulation. The transactions made through Bitcoins are recorded in a public ledger known as the blockchain.

Bitcoins were never traded but only mined, and it was impossible to give monetary value to the new units of cryptocurrencies coming up. Around 2010, when someone decided to sell off their Bitcoins, it became the first time they were valued. If the person had not decided to trade, we would not be able to access the safest mode of payment in the present scenario.

Around 2013, when the price of one Bitcoin hiked, the price soon began to decline. Many investors who invested money during those days underwent losses as the price drastically dropped. From the current date, it is seen that the value of Bitcoins has risen.

Bitcoins were exclusively designed with anonymity and lack of control in mind, and these attractive features grab the attention of criminals. Around January 2014, Mt. Gox went offline, the world’s largest Bitcoin exchanger and owner of 8,50,000 Bitcoins. After that, he was never seen again. Investigators are still trying to get to the core of the matter and find out what happened. Following today’s pricing, those coins would be worth $ 4.4 billion.

After this came the Ethereum platform, which stole the thunder of Bitcoins. It also uses Ether to facilitate blockchain-based smart contracts and applications. The introduction of Ethereum also led to the emergence of a fundraising platform that helps invest and trade cryptocurrencies.

The growth of Bitcoin is continuing, and people are getting more than expected benefits from it. They are considered to be the future of money to outright scams. They are controlled by private companies replacing government authority and decentralising the whole system of transferring money from one person to another.