What happened to Hungarian sports? – Scandal about the Hungarian Tennis Association 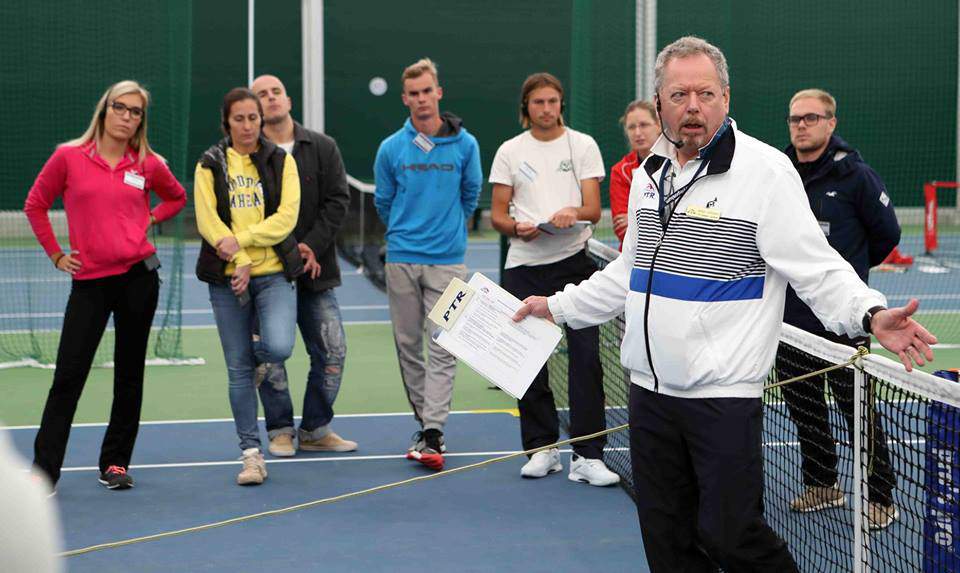 The Prosecution Office of the 9th district ordered an investigation into the Hungarian Tennis Association because they found the accusation of one of the member associations valid. A case concerning incompatibility might have drawn the attention of the authorities.

The Prosecution Office of the 9th district of Budapest ordered further investigation because of the suspicion of an offence of malpractice causing significant financial loss – says a report from the Prosecution office, which hvg.hu got hold of. The investigation will be executed by NAV (National Tax and Customs Administration of Hungary). As far as we know, it is a management issue, and one of the member associations filed the complaint.

The Prosecution office found the accusation valid after a discovery of information that causes much concern.

Part of the controversy is that, since April 2017, the Tennis Association publishes neither the decisions of the board nor the public benefit reports, so it is not possible to get information about certain decisions. This is particularly important because 22 million Euros (7 billion Ft) worth of state finance has gone into the sport recently. It might not be a coincidence then that 4 out of the 7 board members resigned from their positions.

We only know a few pieces of information concerning the case. A new company headed by one of the Association’s managers has been established, and the Association transferred 3.2 million Euros to the company to execute a task.

Lots of people have criticised the Association lately,

among them were some of Hungary’s best tennis players, Tímea Babos and Márton Fucsovics included. 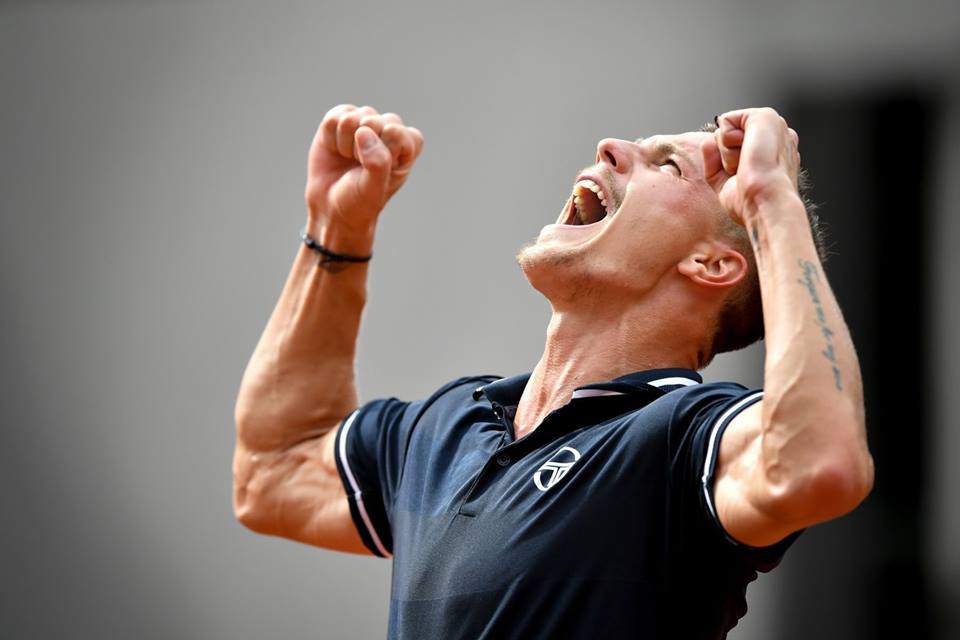 Márton Fucsovics spoke out on Facebook, according to zoom.hu. The most shocking part of his writing is when he talks about how three weeks before the Davis Cup, no one has contacted him about it. He said that “I only think that they want me to play because they have been promoting the event with my face for weeks. I do not want to disappoint anyone, but I can hardly imagine myself playing against the Czechs.”

He also wrote that he feels like something has broken. “I stood up for my partners and the team because, in my experience, the Association does not give the acknowledgement that is due for the sportsmen and for the coaches who prepare them. I expressed that the conditions and the atmosphere are not suitable for further successful performance.”