What is expected to change in Hungarian COVID measures? 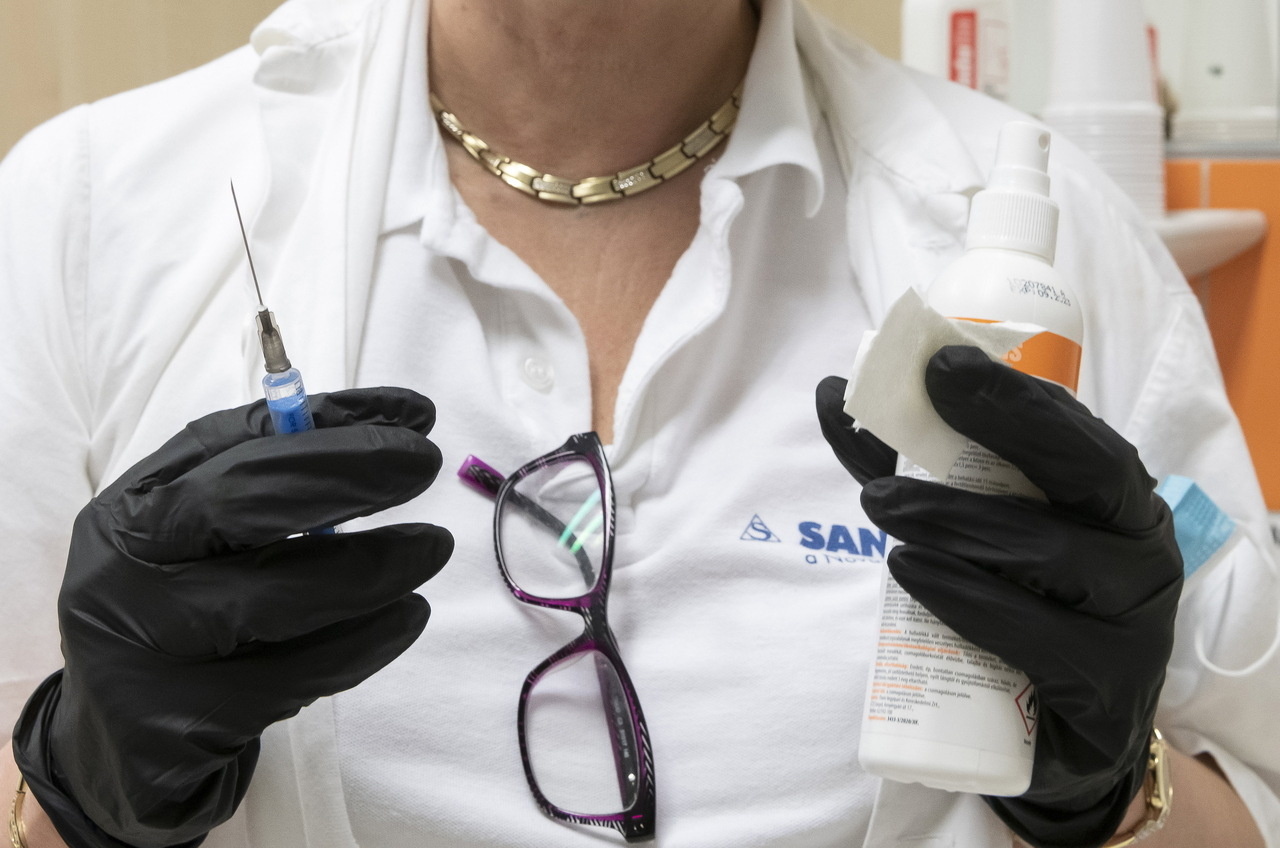 Lockdown is starting to affect people so severely that the openings are hurried while safety measures increase. The vaccination is going well, but while the general public is moving towards a more liveable situation, specific vulnerable groups are still highly affected, so some change in the rules is expected in the near future.

In recent days, the government decided on several waves of the post-pandemic opening. The time of the curfew has been less strict, shops and service providers have been able to reopen, and soon, public education will return to the old way (which educators are not particularly happy about, considering the current data on the pandemic).

However, there is a group of outdoor services that have been left out: including, for example, zoos and wildlife parks.

That is why, in an online petition launched by Szabad a Hang, civilians are asking Prime Minister Viktor Orbán to allow zoos and wildlife parks to open as well. From the 15,000 required signatures of the petition, at the writing of our article, 13,519 were collected.

The catering businesses are hoping that they will be next when it comes to the reopening. If the number of people vaccinated reaches 4 million, they can open hotels and restaurants, which, according to the Prime Minister, will be open to those with an immunity certificate.

Voices are also getting louder about vaccinating chronically ill children over the age of 16, the president of the Association of Home Pediatricians told InfoRádió. According to the government, if the health authorities decide, people between the ages of 16 and 18 can also receive the vaccine by the end of May.

According to the president of the Association of Home Pediatricians, children struggling with diseases affecting

should be given priority in the vaccination order. The European Medicines Agency (EMA) has so far only allowed Pfizer to be given to underage people, so it would be important for at least 16 to 18-year-olds to receive the vaccine.

The specialist added that vaccines are currently being tested among 12- to 15-year-olds, and infants should be vaccinated as soon as they get the green light.

Gergely Gulyás, Minister of the Prime Minister’s Office, said at the Government Info that (if the health authorities decide so) people aged 16-18 can be vaccinated by the end of May, considering that about 8 million first vaccinations will be administered by the end of May, but certainly more than 7 million.

Népszava estimates that a total of two and a half to three million may be protected. That also means seven million who are not. Pfizer began clinical trials of its vaccine with children aged 12-15 as early as October last year, and the results were published in late March. Vaccination has been shown to be 100 per cent effective.

In children, the primary question should be to determine the dose required for protection. Unnecessarily large dosage would increase the risk of side effects and reduce the number of people who can be vaccinated.

NGOs also launched a campaign for the Roma with the slogan “Vaccinate so you can live!”. They wrote: in their experience, the proportion of people living in poorer, isolated settlements are less willing or able to register for vaccinations.

They want to help that with an animated short film released on Friday that explains in detail how to create an email address and then how to register for the vaccination. They will provide in-person assistance to people as well. 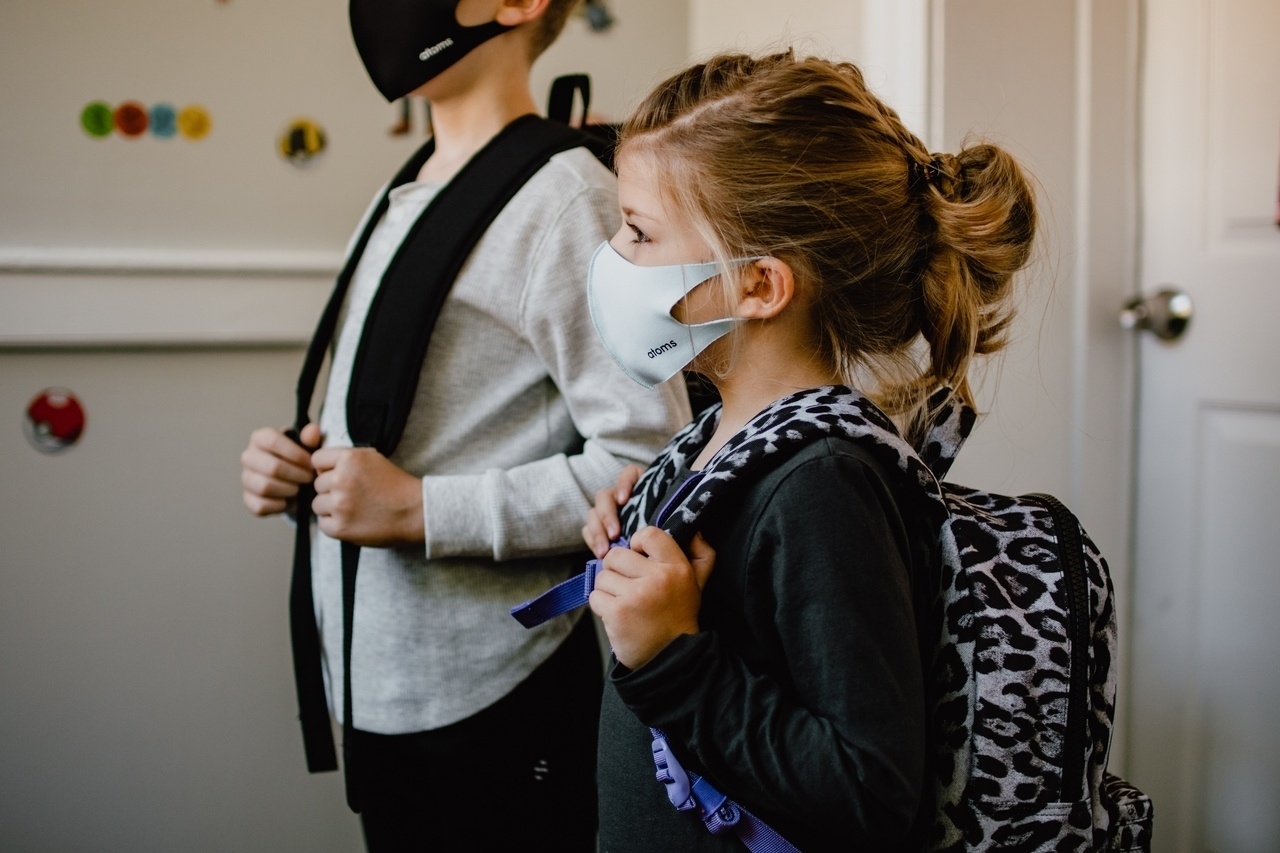 Read alsoBack to school on 19 April: Is it too soon for small children?