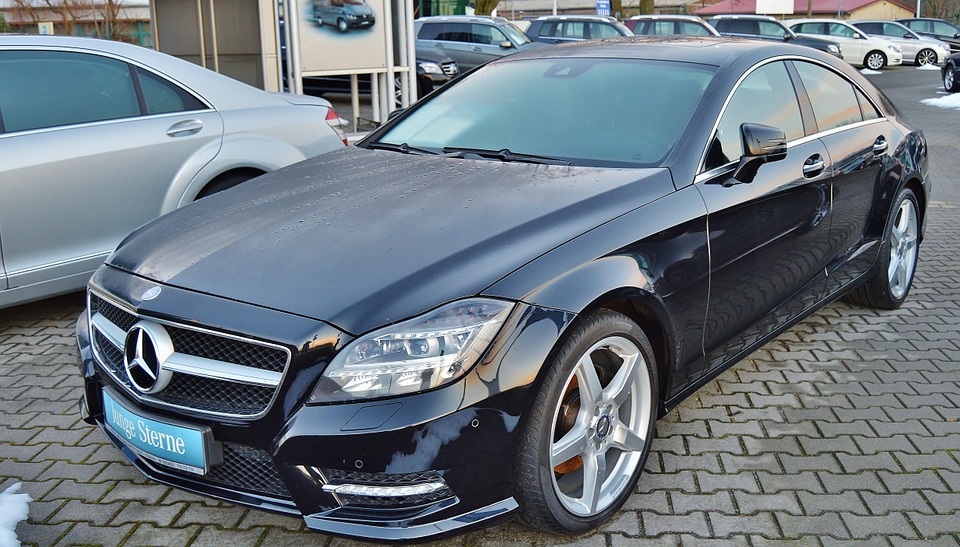 What the wealthiest Hungarians drive in 2019

BMW, Mercedes, Audi, Lexus, Bentley, Ferrari, all the big brands are popular among the upper one per cent of Hungarians. Let’s see what kind of cars the wealthiest of the wealthy buy, which often cost someone’s earnings of a lifetime.

Pénzcentrum found out from Datahouse that this year so far, 143 new luxury cars were registered in Hungary; their prices put together are worth billions of forints. The most expensive car that was registered this year was a 100-million-Ferrari.

A slight decrease is noticeable, as the number already reached 182 this time last year.

Sportscars are still extremely popular: 502 new sportscars were registered in the first six months of 2019, which is 88 more than this time in 2018.

The Ferrari 812 Superfast was the most expensive car sold this year in Hungary.

The popularity of BMW, Mercedes, and Audi seem to be unbroken.

Nine Lexuses (LS500H) were bought this year, each worth around 92,000 Euros. The even more expensive Mercedes Maybach was also popular, 5 have been registered this year, each costing around 122,700 Euros. Four Bentley Continentals were also registered worth between 122,700 and 368,000 Euros depending on its specifications.

Visit our previous article to find out more about last years most popular choices on the luxury car market.

The most expensive cars driven by the richest Hungarians