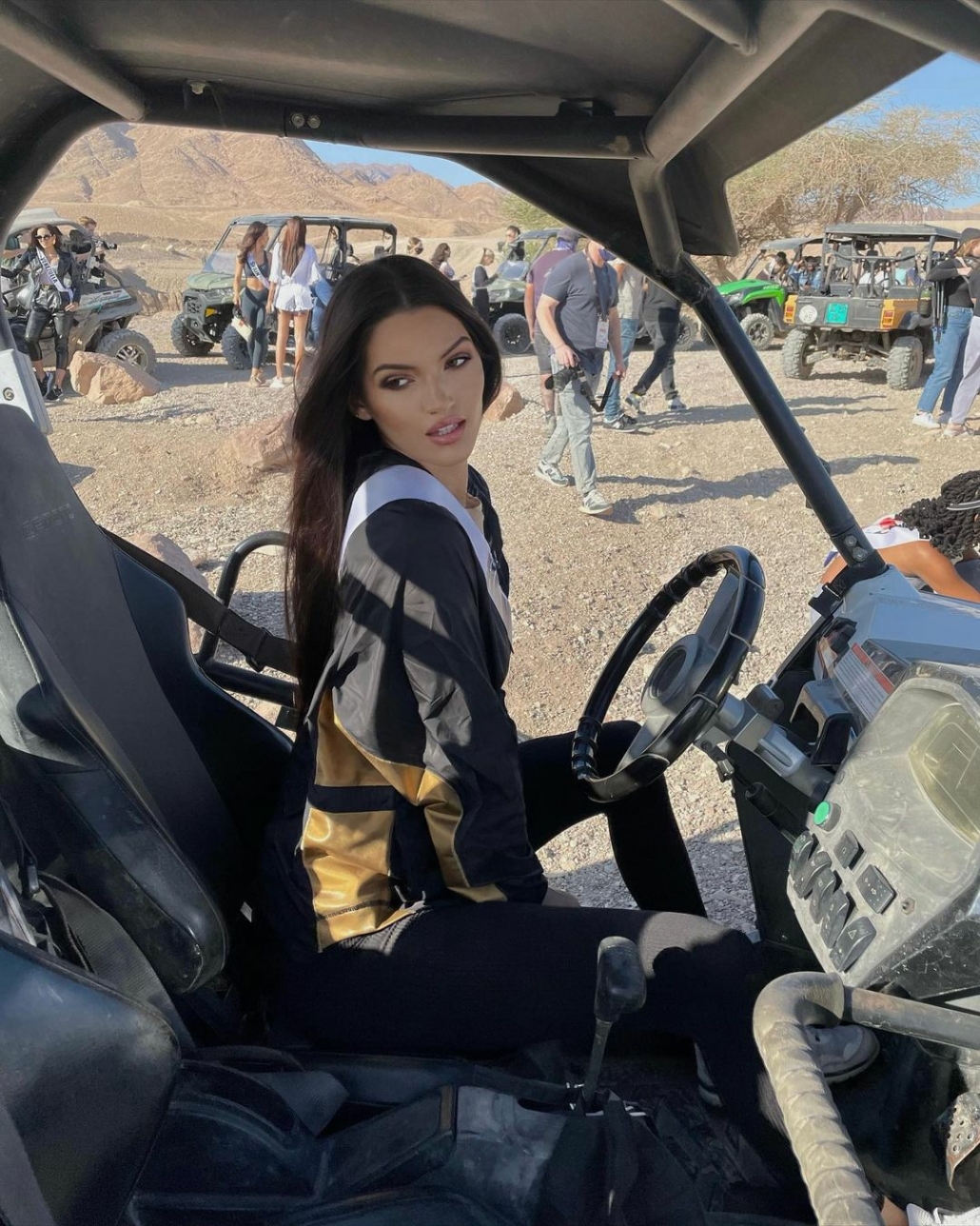 Viktória Jázmin won Miss Universe Hungary 2021 in November, so she obtained the right to represent the country in the world final. Though she drew attention to herself by appearing in a cheap Zara dress in the finals, she is much more than just the main protagonist of a scandal. Find out more about her in the article below.

The shy winner of the Hungarian Miss Universe 2021

According to ma7.sk, the 20-year-old Hungarian beauty was born in Győr. She lived in Germany for 13 years with her family and finished school there. She moved to Budapest in 2021 and now plans to do her final exams in the Hungarian capital. Meanwhile, she works as a model.

Her mother is a lawyer, so she is considering studying law,

she told Bors after she won the beauty contest. 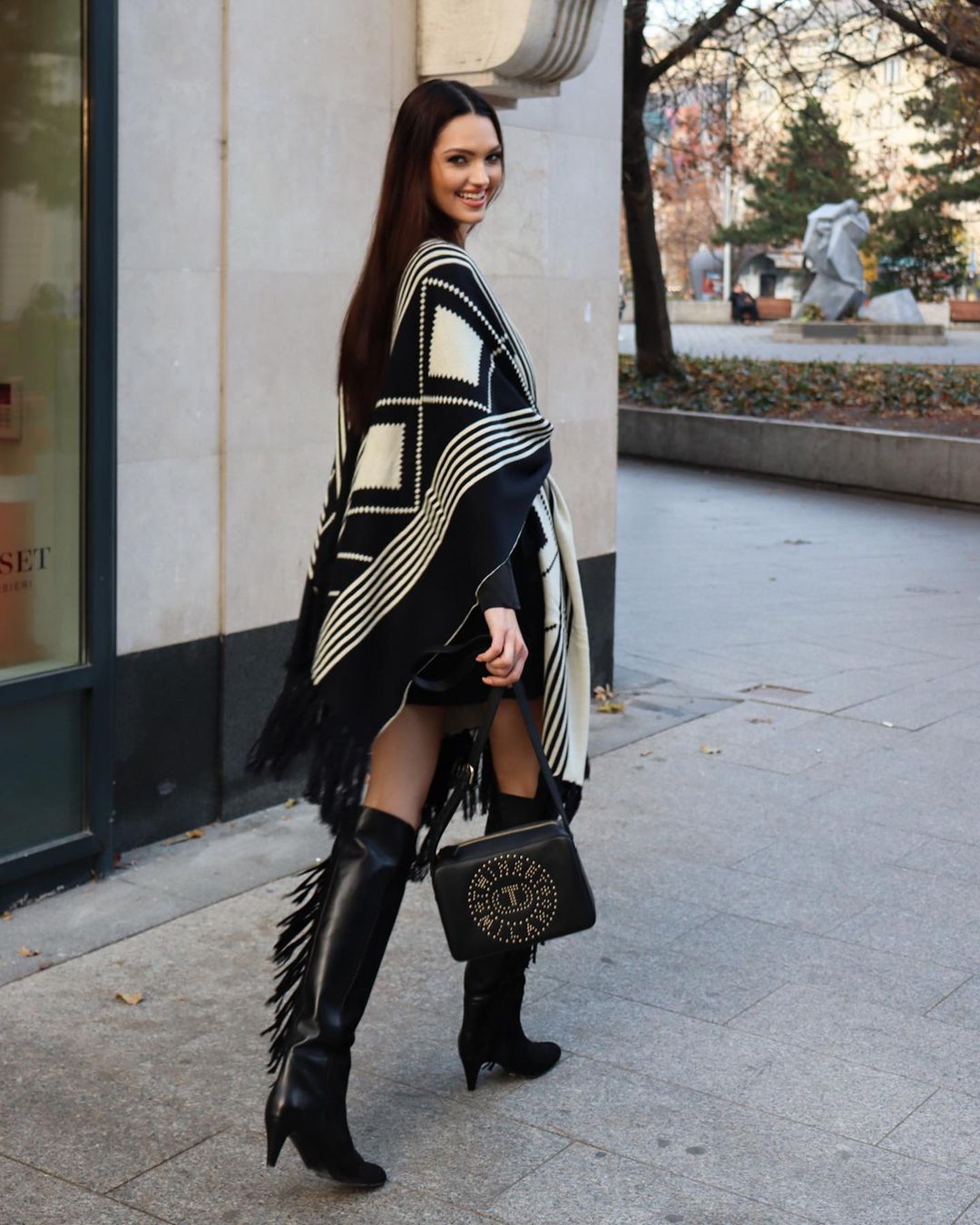 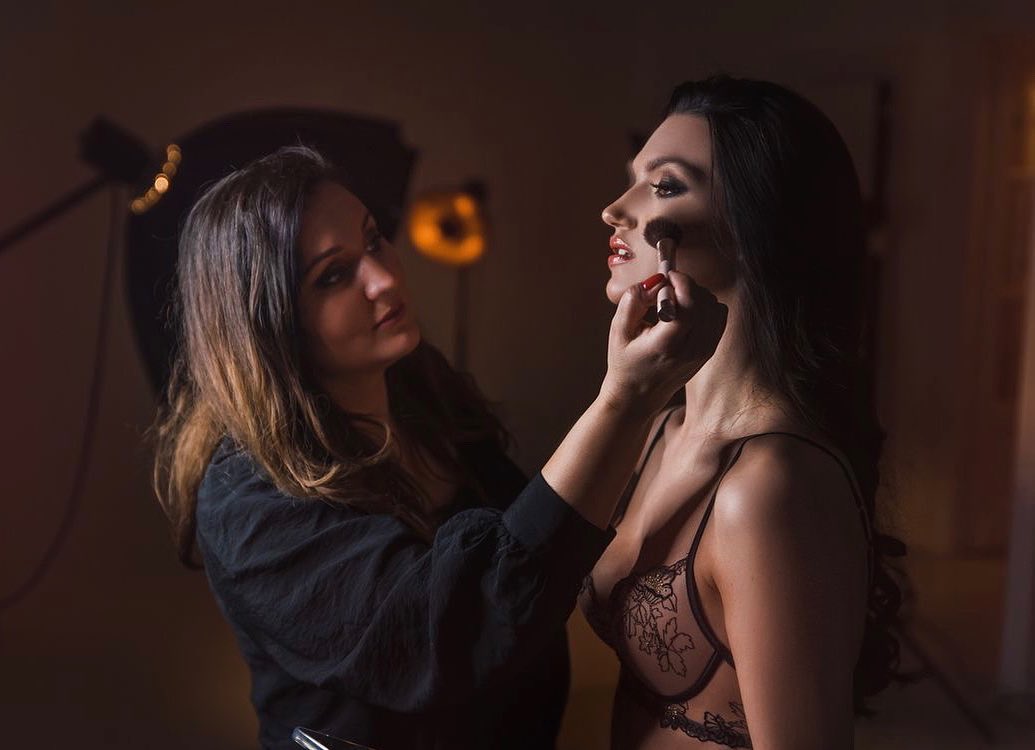 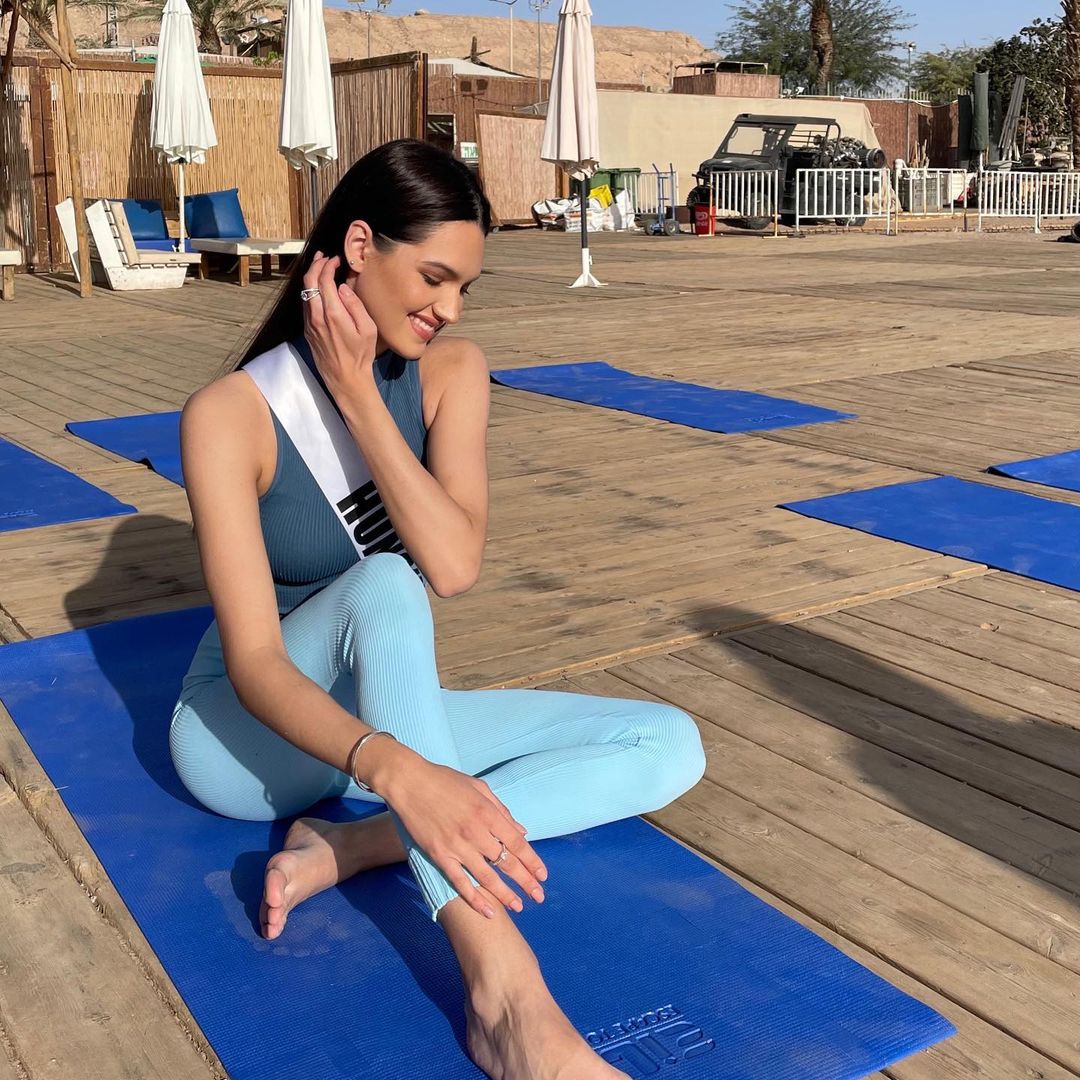 She started her modelling career when she was 16. It was then that her mother got her a photo shoot as a birthday present.

“Until then, I was very reserved,

but I released one photo on my Instagram one year later. As a result, a lot of agencies got in touch with me. We chose one with my mother, and I signed my first contract. I started my modelling career in Milan and Athens and received jobs as a runway and photo model as well,” she added. Velvet.hu reported after her victory that 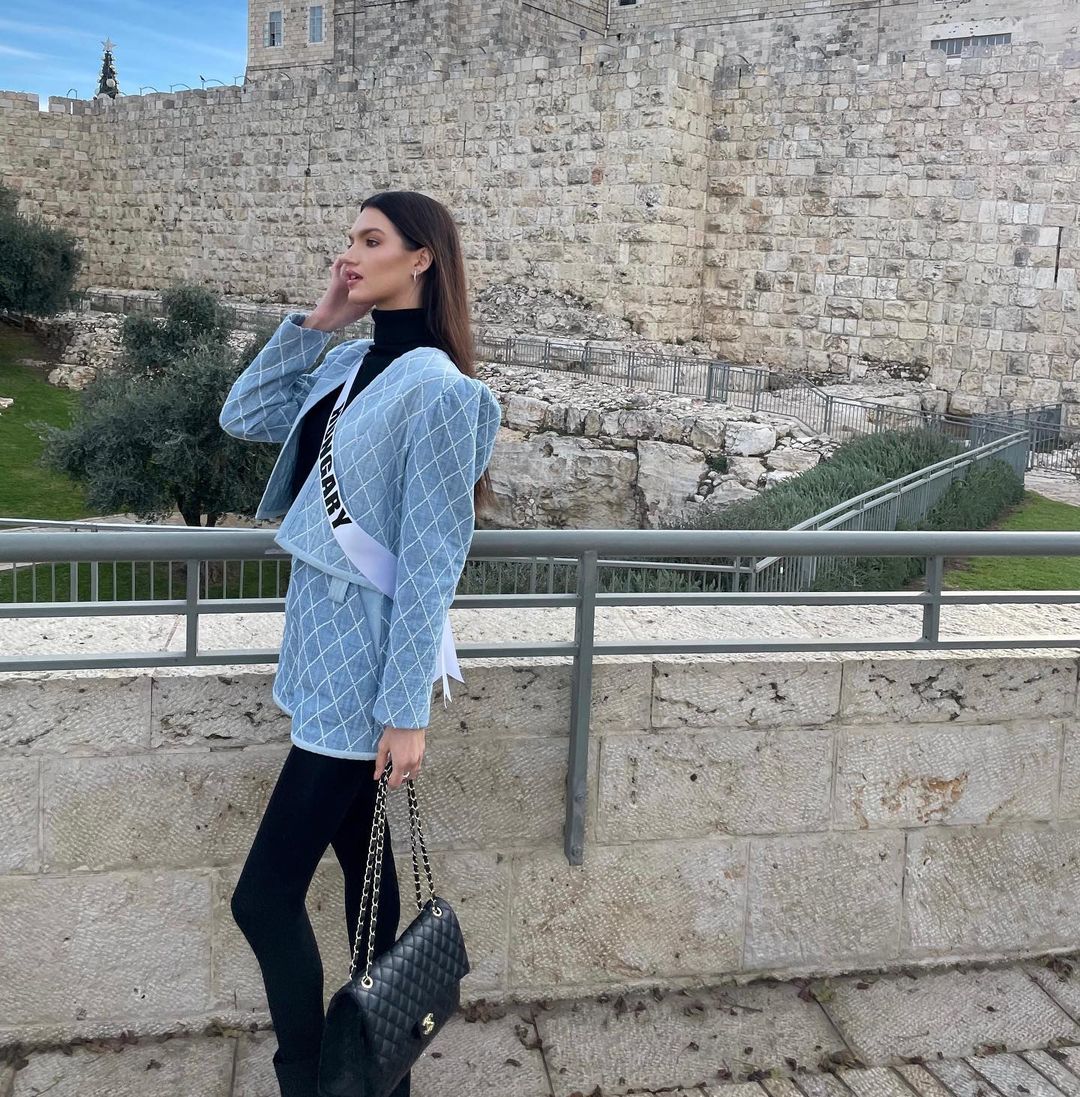 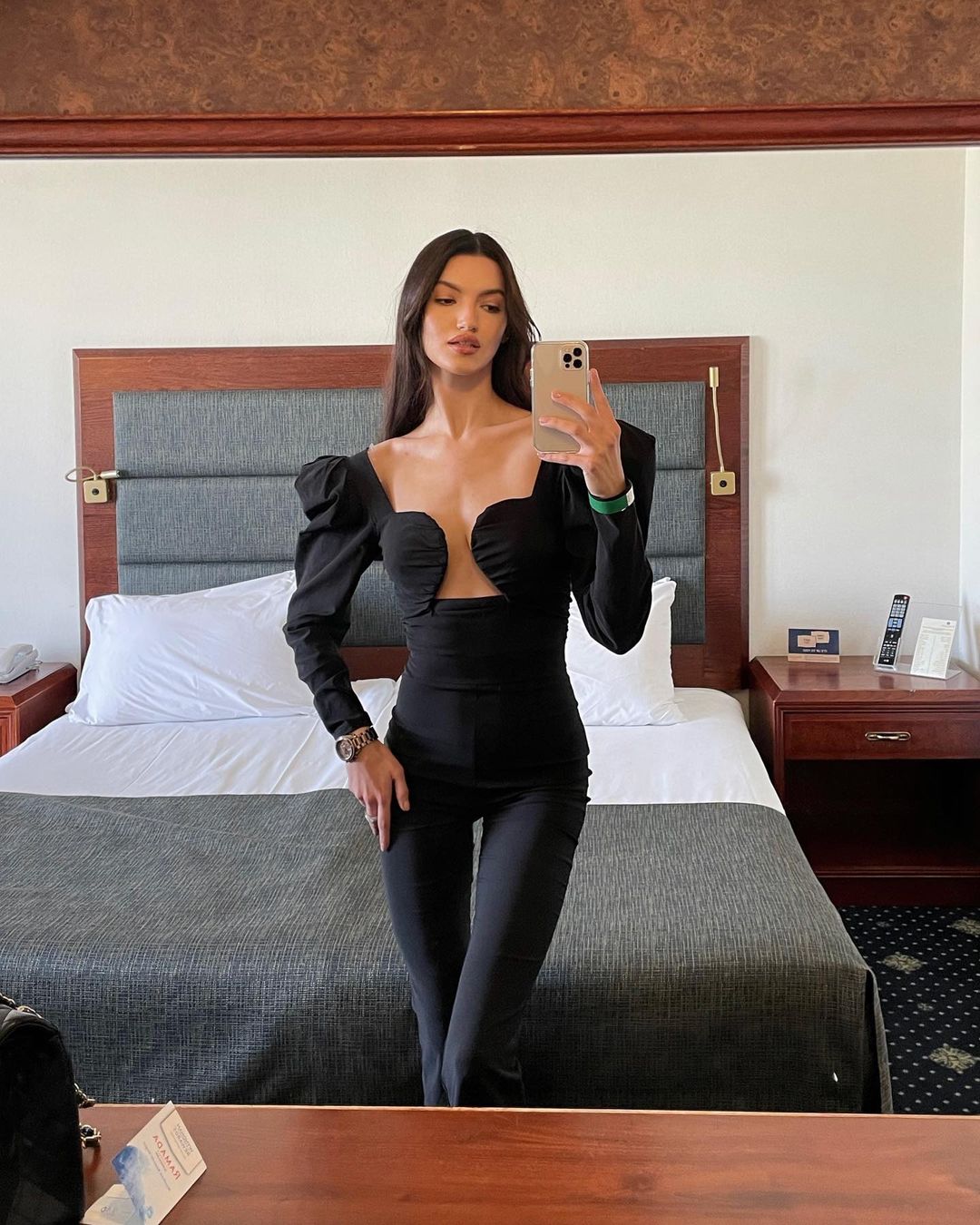 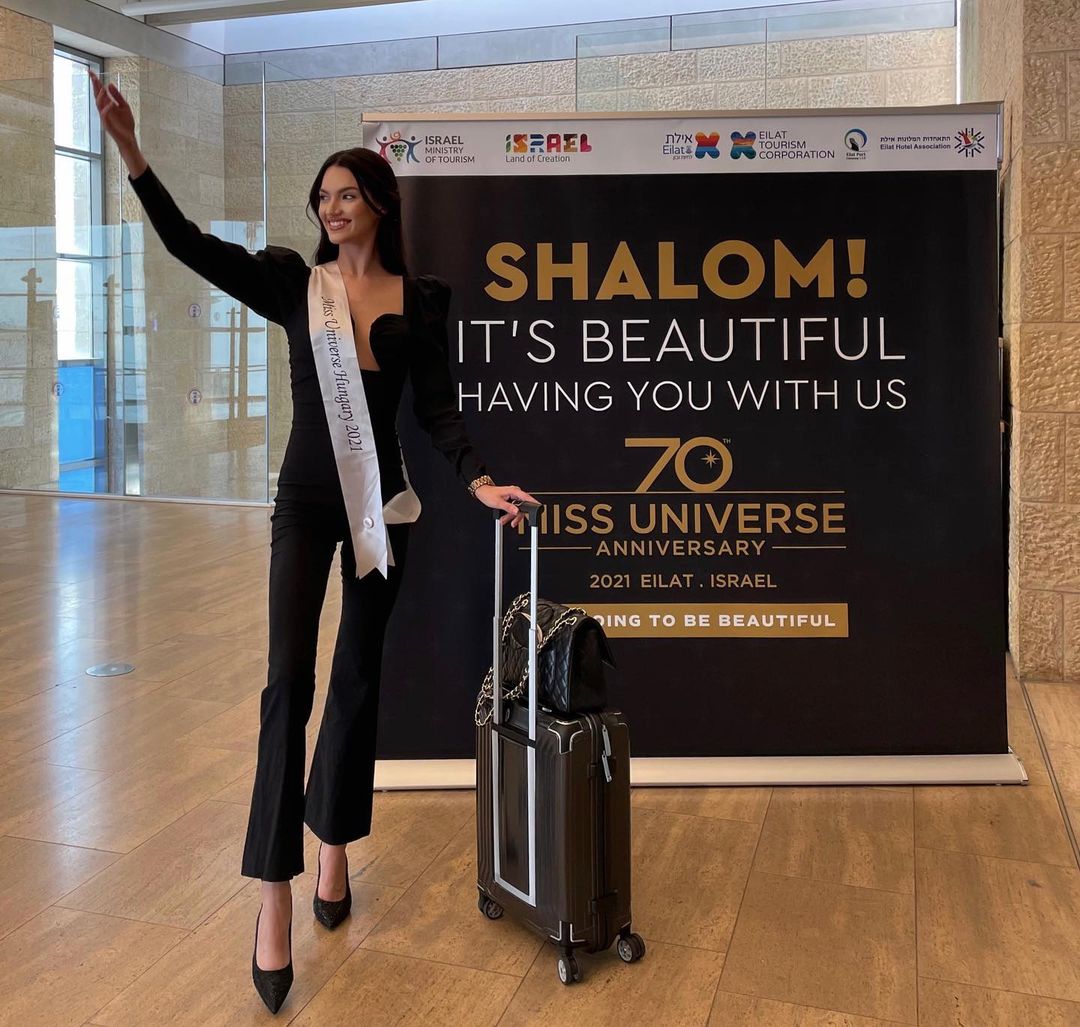 Miss Universe Hungary was not organised in 2020 or in 2019. This November, the jury chose Viktória Jázmin as  the most beautiful Hungarian lady. The second place went to Edina Maronka, while the third went to Nina Tóbiás, the daughter of the former chairman of the Socialist party.

The scandal, in short

The world final of Miss Universe was in Eilat, Israel. The organisers asked the contestants to wear a national costume, but Viktória Jázmin appeared in a cheap Zara dress, holding a Hungarian flag. The fashion world was outraged, and nobody understood her dress choice.

Later, it became clear that what had happened was not her fault.

Instead, she was the victim of the latest travel restrictions of the Israeli government, introduced due to the pandemic. 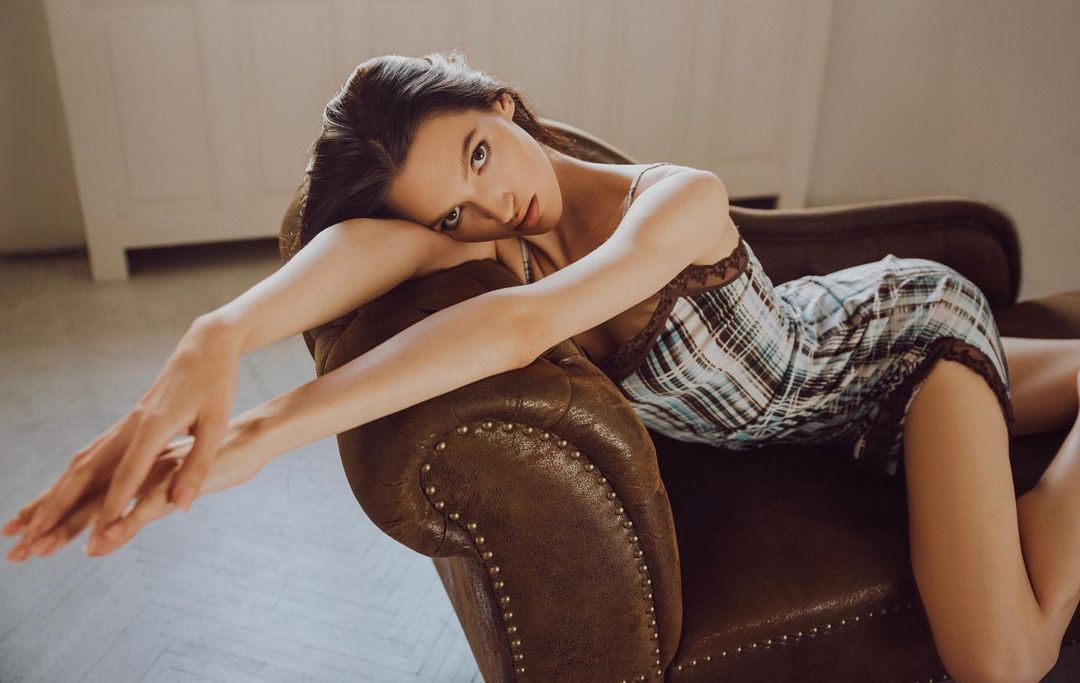 Even though the Hungarian finals was organised too late, she managed to ask a famous Hungarian designer to make her runway clothes. However, the two dresses worth EUR 1,500 did not make it to the ceremony on time. That was because the Israeli authorities did not allow the designer, Alexander Richárd, to travel until 9 hours before the show’s start. That meant he would not be able to bring the clothes there. 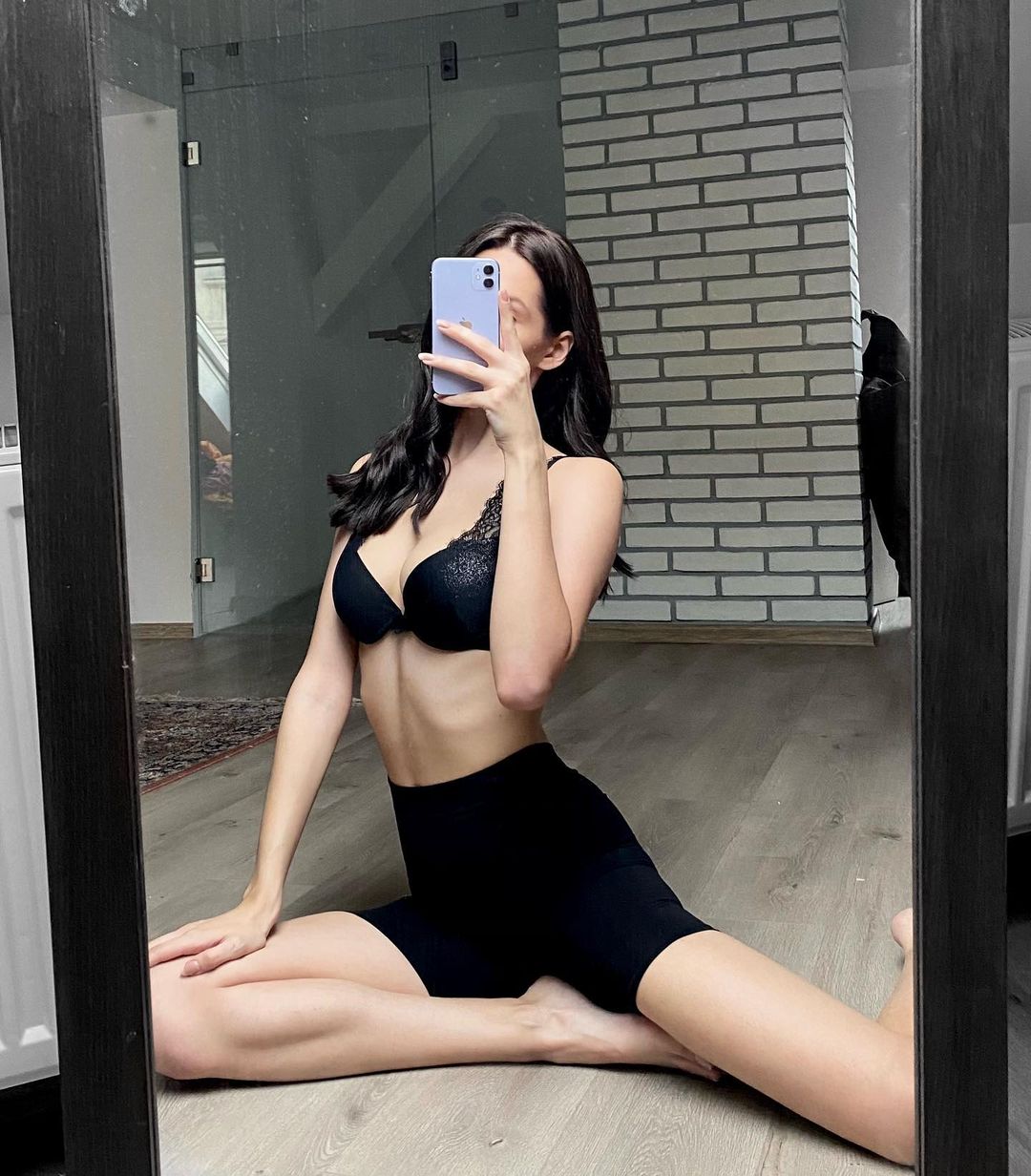 Mailing it was not an option because it had to be adjusted.

The family even asked for help from the Hungarian foreign ministry but could not do anything.

Richárd said later that it was not such a tragedy that the Hungarian beauty walked the runway in a Zara dress.

“Everyone in the fashion industry wears clothes from Zara for photography sessions.”