Viktória Jázmin faced harsh criticism for the dress she wore at the competition. Knowing the details of why she had to make this choice, however, gives a whole new perspective.

The Hungarian contestant, Viktória Jázmin faced serious backlash for wearing a Zara dress during the stage appearance at the international Miss Universe pageant. – as Daily News Hungary wrote. It is an iconic part of the competition when contestants show off their national dress, which is usually the work of a designer. This year, however, the tradition has been broken. Even though Viktória’s costume came under fire from critics, she had a valid reason to wear the Zara dress. Telex reached out both to the contestant and to Gábor Panyik, who owns the rights to the Miss Universe Hungary pageant. Viktória’s father responded to the news portal.

Miss Universe Hungary cloth scandal: this is what the designer said

The contestant would have originally worn a dress designed by Richard Alexander Atelier. The dress was supposed to arrive to Israel three days before the competition, but the designer could not enter the country due to the pandemic. The other option would have been to send the dress to Israel, but the three-piece creation also had to be altered to fit the contestant. This is why Viktória ended up ordering a dress online in Israel.

The parents tried everything in their means to make sure the designer arrives in time. They contacted both the Hungarian embassy in Israel and the Israeli embassy in Budapest. Even the Ministry of Foreign Affairs knew about the case. Eventually, they managed to arrange the trip of the designer, but the three-day quarantine obligation could not have been lifted. Unfortunately, even if the designer had arrived in Israel in time, there was no way to alter the dress before the competition.

The Hungarian contestant considered resigning from the competition, but the organisers convinced her to stay. As a last resort, Viktória grabbed the only Hungarian item she had: the Hungarian flag. So she ordered the dress and added the flag as an accessory to represent her country. She also received another flag from the honorary Hungarian consul in Israel.

The contestant’s father also mentioned that while others had months to prepare, his daughter had only three weeks to get ready for the competition. As opposed to other pageant participants, she did not have a staff nor could she afford the trip to Israel without the support of her family. They covered her travel expenses, and she flew with a low-cost airline.

The designer of Viktória Jázmin’s original runway clothes shared his remarks in the issue with a Hungarian tabloid. HERE is our translation. 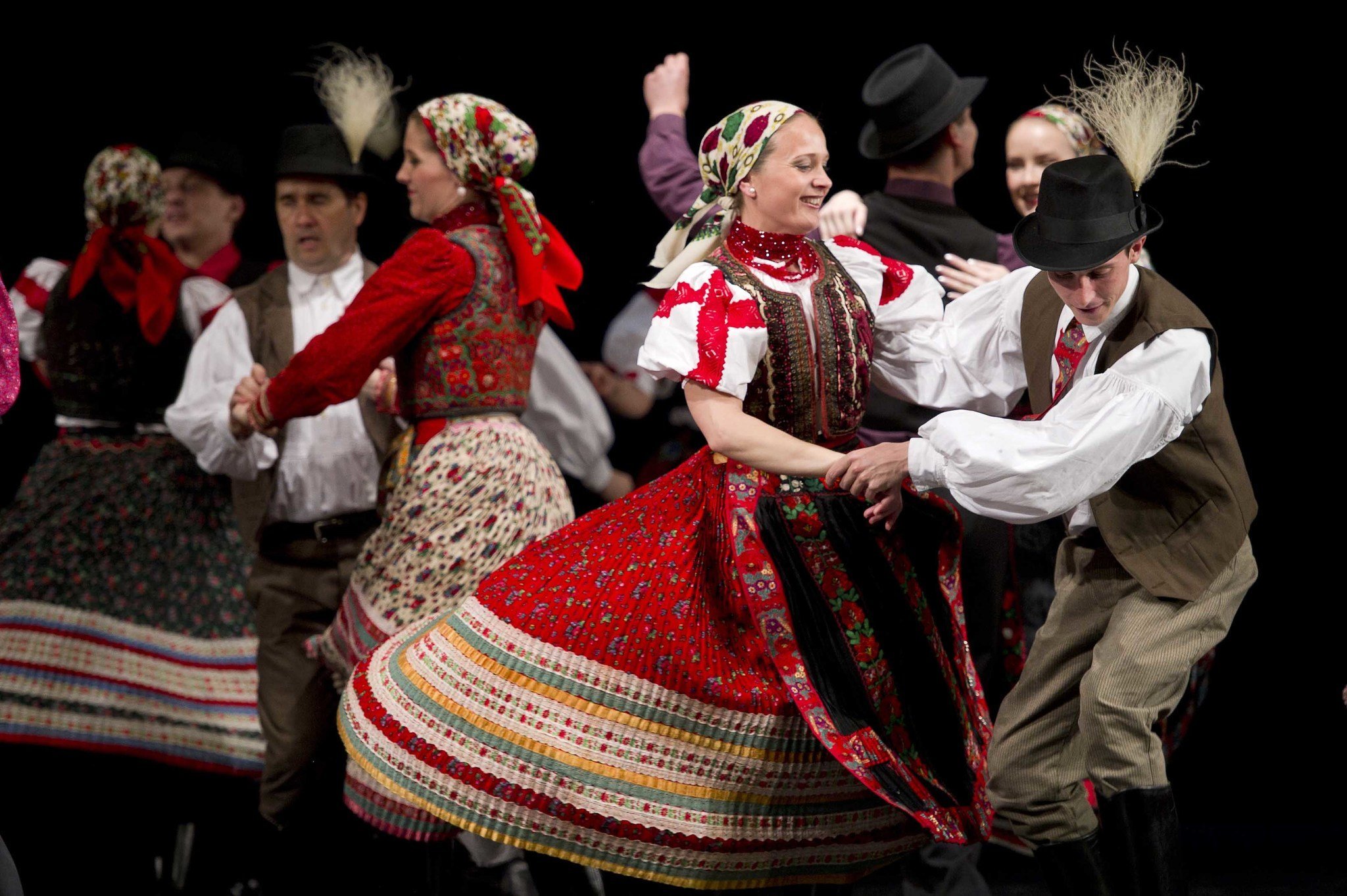 Read alsoTake a step back in time: let’s discover the best Hungarian folk costumes- past and present photography!