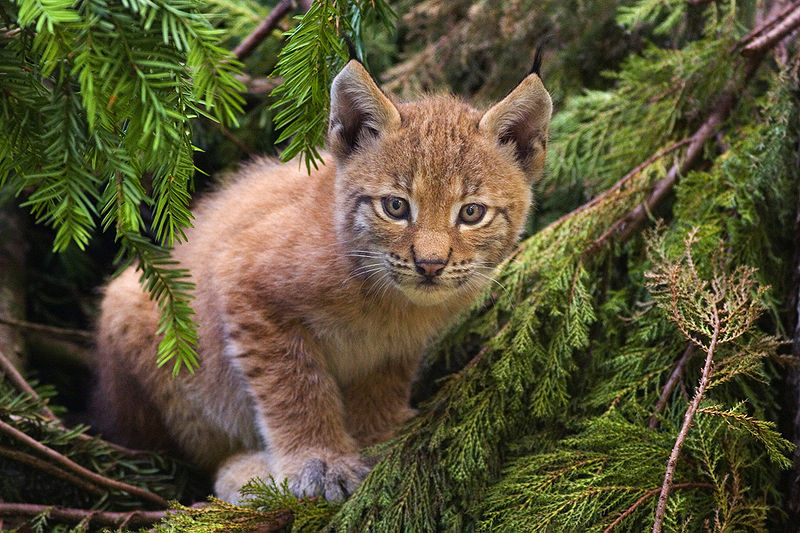 Due to urbanisation and hunting, many European wild animal breeds found themselves at the edge of extinction. But recently in Hungarian mountains, Bükk and Zemplén, wild animals like brown bear, grey wolf, wolverine and lynx have reappeared.

There was a dramatic decrease in European wild animals in the 20th century. That is why it is very joyful news that wild animal breeds like brown bears, grey wolves, wolverines and lynxes have appeared again in Hungary, reported origo.hu.

Only thanks to nature conservation movements in the 1960s and ’70s and also Hungarian government measures could be the reasons why the dramatic decrease of wild animals did not continue.

According to the latest European estimations, there are over 16 thousand brown bears, 17 thousand grey wolves, 9 thousand lynxes and only 1200 wolverines in total, living in the continent.

The number of wild animals in Hungary’s territory only makes up below 0.1%. Meanwhile, in the neighbouring countries, this number is much higher, especially in Slovakia and Romania. 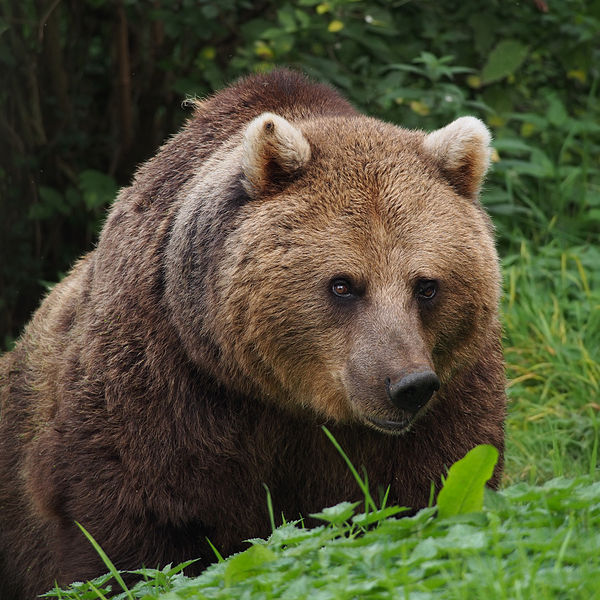 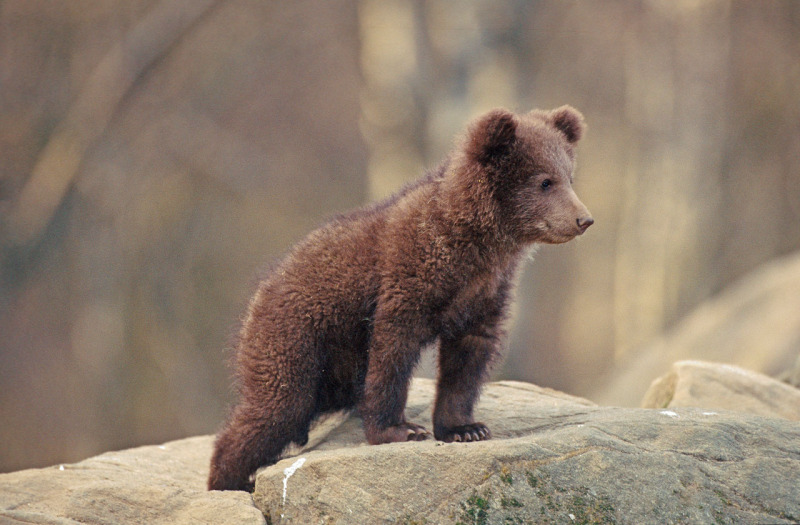 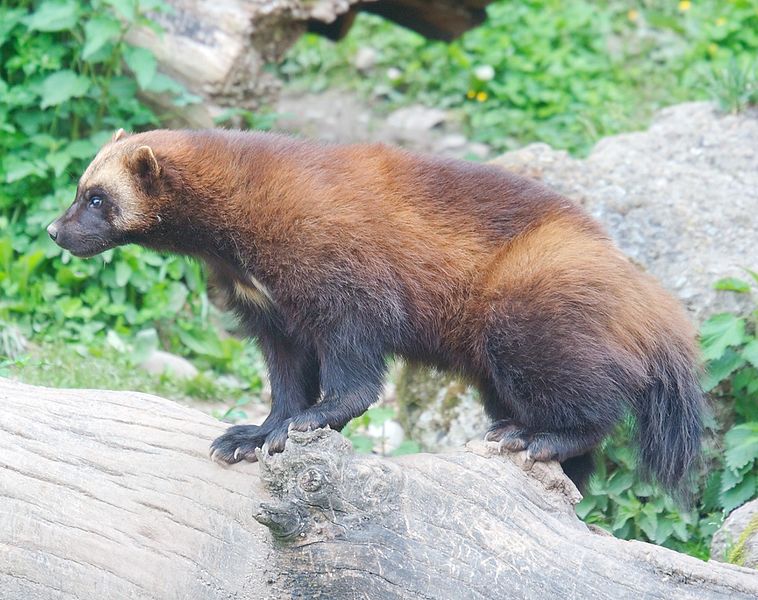 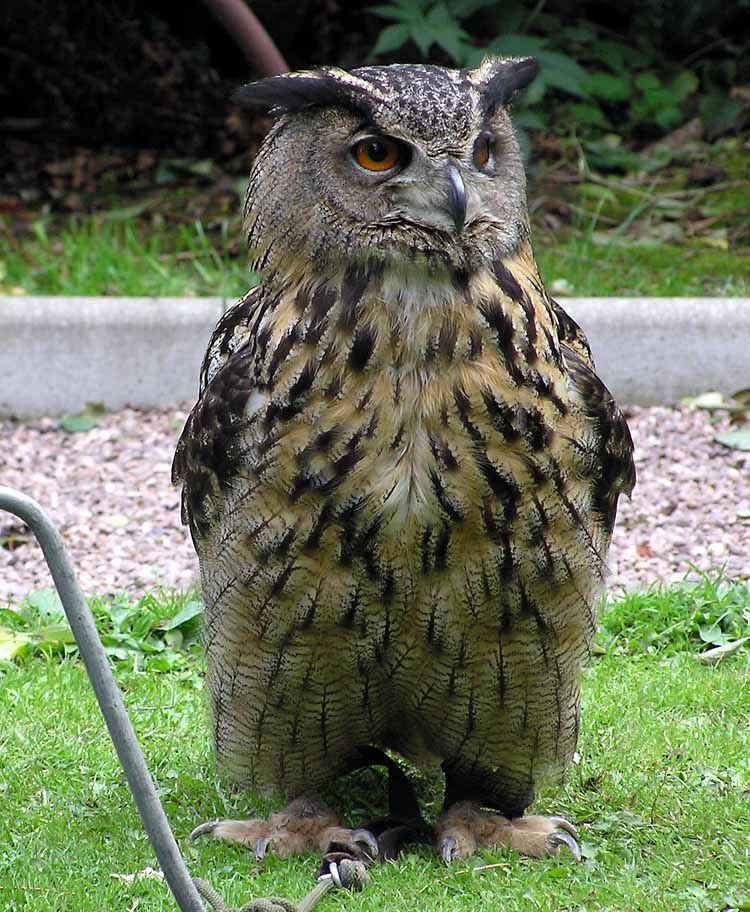 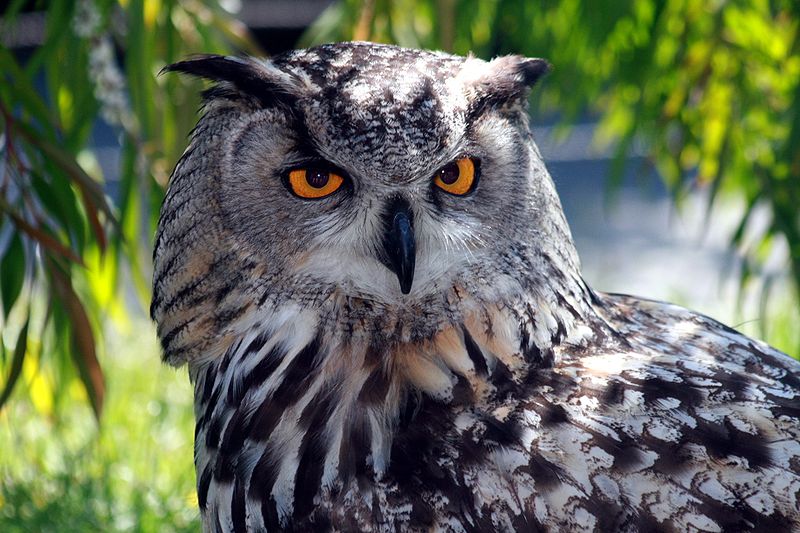 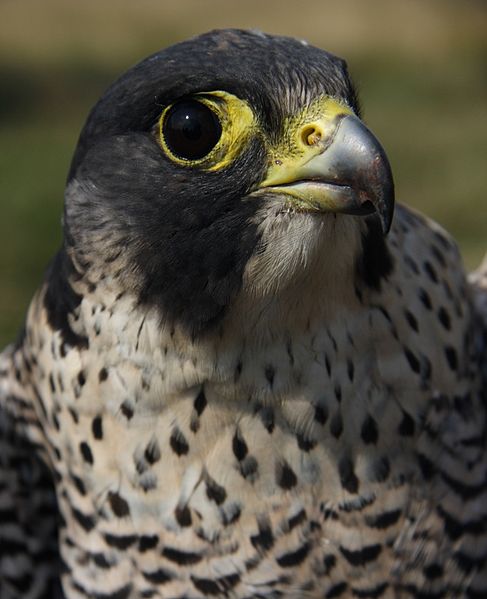 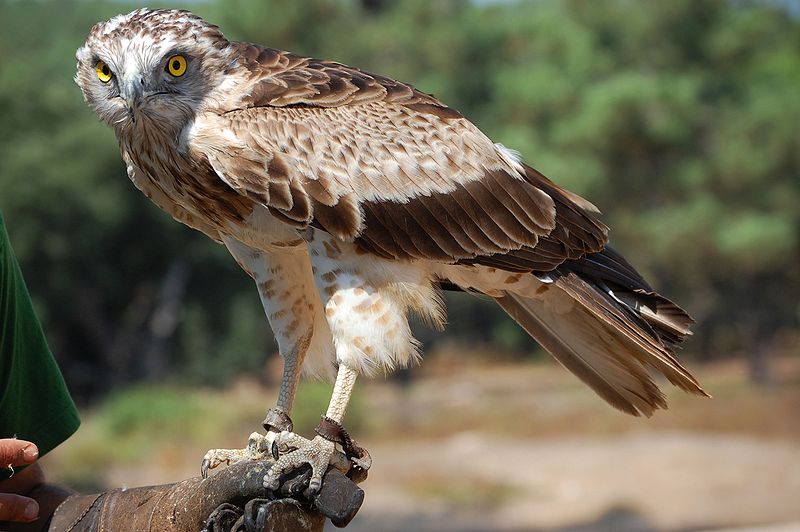 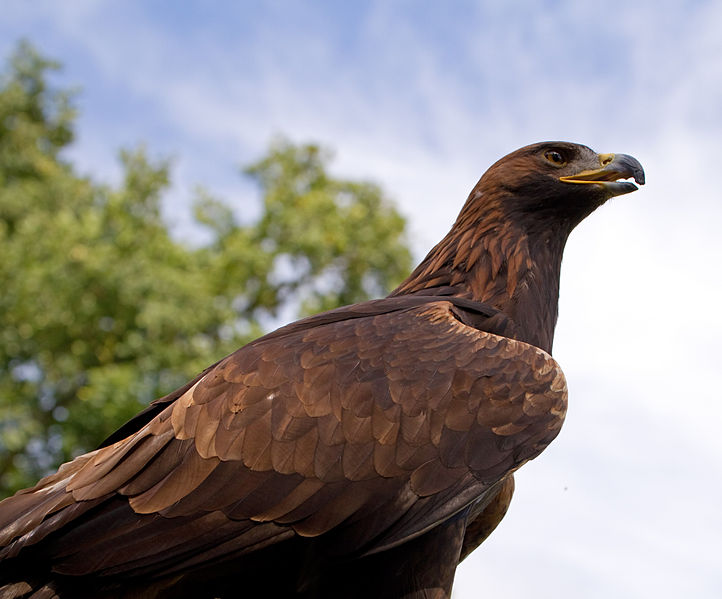 The most endangered: Eurasian lynx

Lynx is a cat that likes dense and extensive forests. Eurasian lynx was one of the most widely-spread wildcats in Europe. However, because of hunting, urbanisation and deforestation in the 20th century, the lynx breed almost extinct.

Fortunately, the Carpathian lynx has started to spread in the Hungarian North Central mountains lately, yet experts say it is only 12-15 that could be existing today. 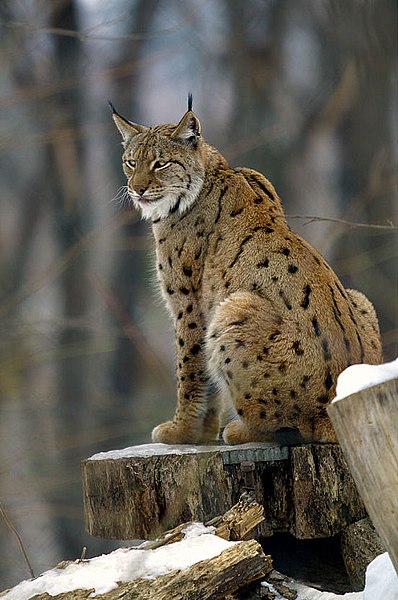 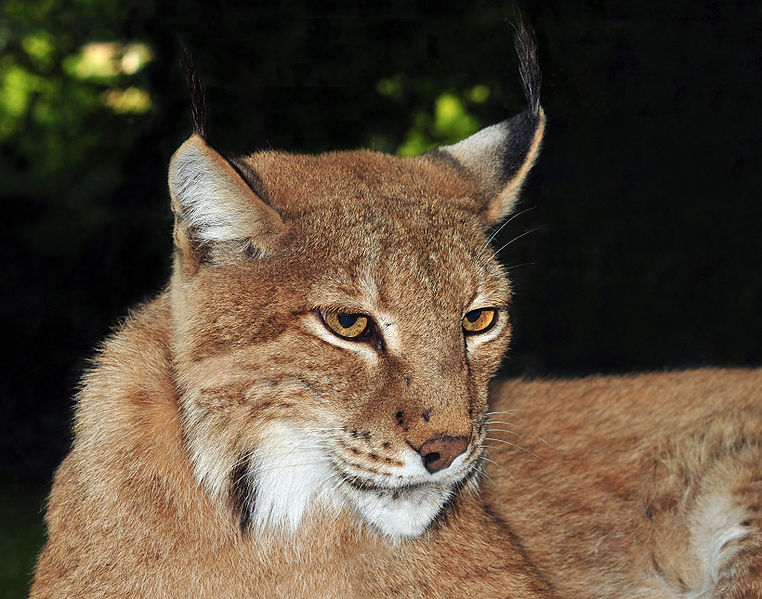 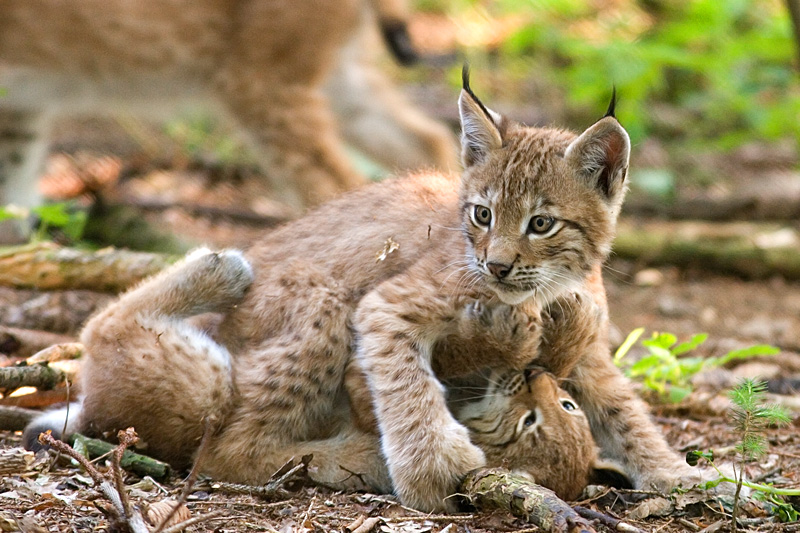 Two lynxes playing with each other, Bernard Landgraf