Wild Boars in the Heart of Budapest – VIDEO

According to Hvg.hu, two wild boars have been filmed in the city center of Budapest on Thursday. The terrified boars fled from a police car on the Bajcsy-Zsillinszky Road.

On Thursday night, reader of Hir24 portal filmed two roaming wild boars. Hvg.hu says the two animals were fleeing on the Bajcsy-Zsillinszky Road, in the background the Basilica side was thought to explore. 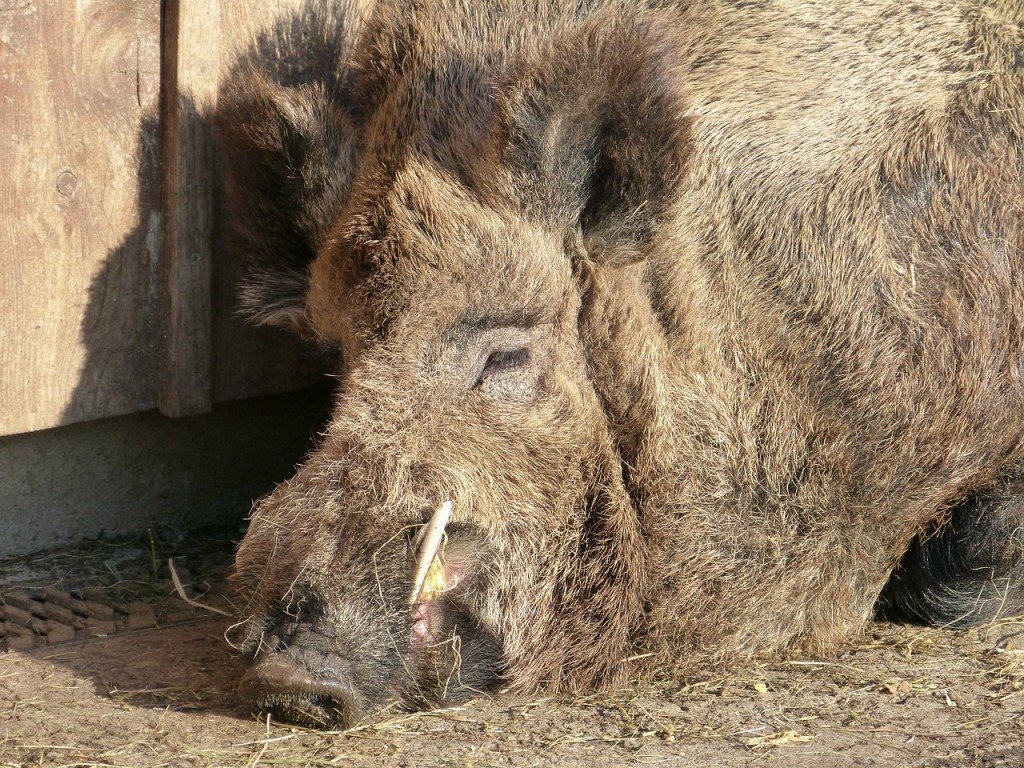 Hvg.hu already wrote that a wild boar-couple was also seen on the Rakoczi Road, formerly in the St. Stephen Park, and they appeared on the Vamhaz Boulevard and the 11th district, too.

On Wednesday night, authorities received several notifications about stray animals, but there has not been any news about whether they managed to capture them.

based on the article of Hvg.hu
translated by BA