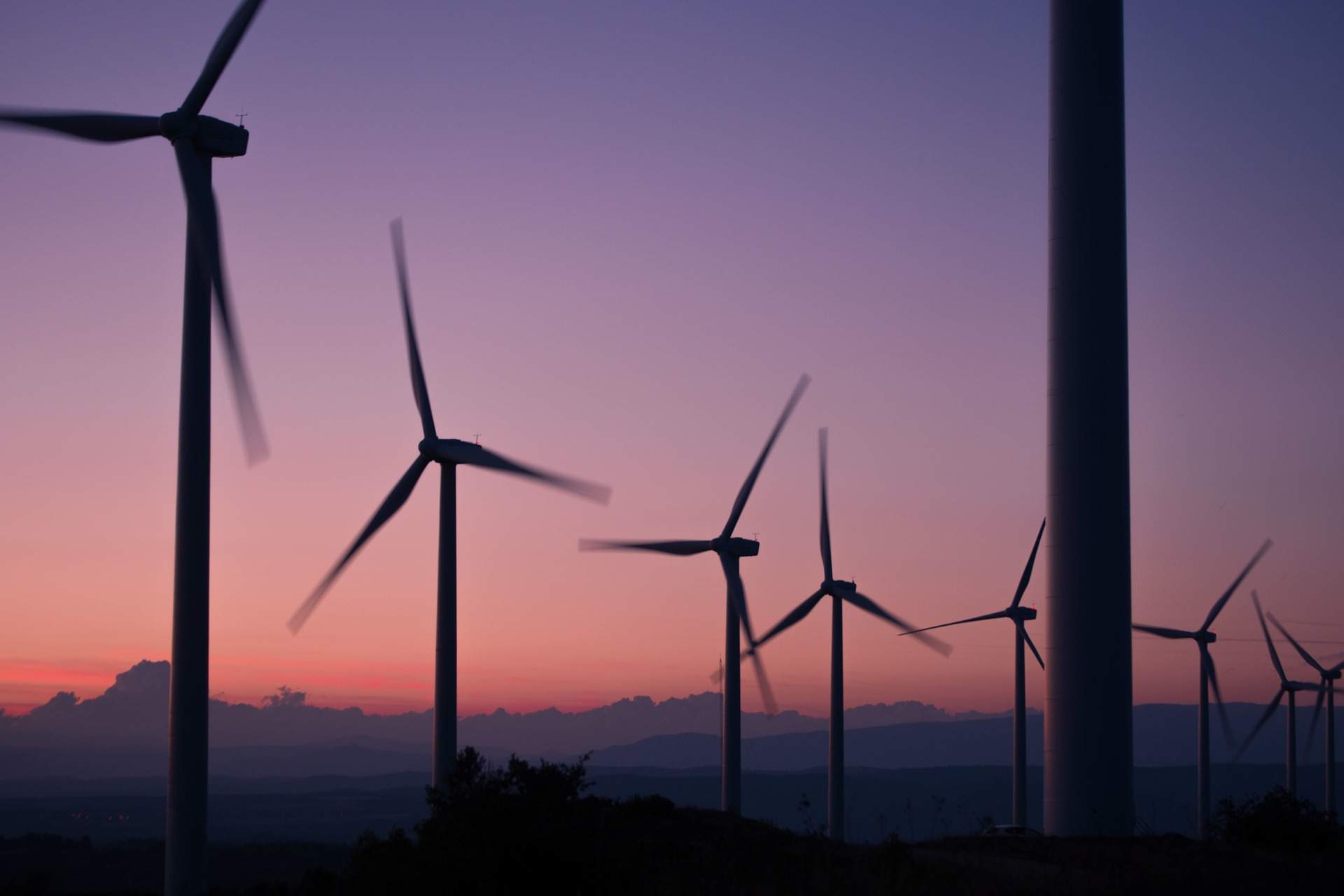 A new change of law has made the installation of wind turbines basically impossible in Hungary, szeretlekmagyarorszag.hu reports.

A series of new regulations now prohibit the installation of new wind turbines in Hungary. The amendment is worded much less explicitly, since the EU would not support this standpoint; instead, the new law has banned wind turbines in a 12 km radius around populated areas.

A colleague of the Faculty of Science at the Eötvös Loránd University created a map with a geoinformatics software which illustrates the areas where the law applies. Red marks the banned and white the permitted areas. As you can see, the ban is effective in the entire country.

Moreover, the law has additional clauses, which state that wind turbines cannot be installed “within 40 km of Hungarian Defence Force radars, and within 15 km of military airports”, as well as any area where they would “decrease military and defence capabilities”.

The installation of wind turbines on plough fields is restricted to those which have been out of cultivation for at least 3 years. Additionally, only 2MW wind turbines, that is, those with outdated technology are allowed and at no more than 100 m height.