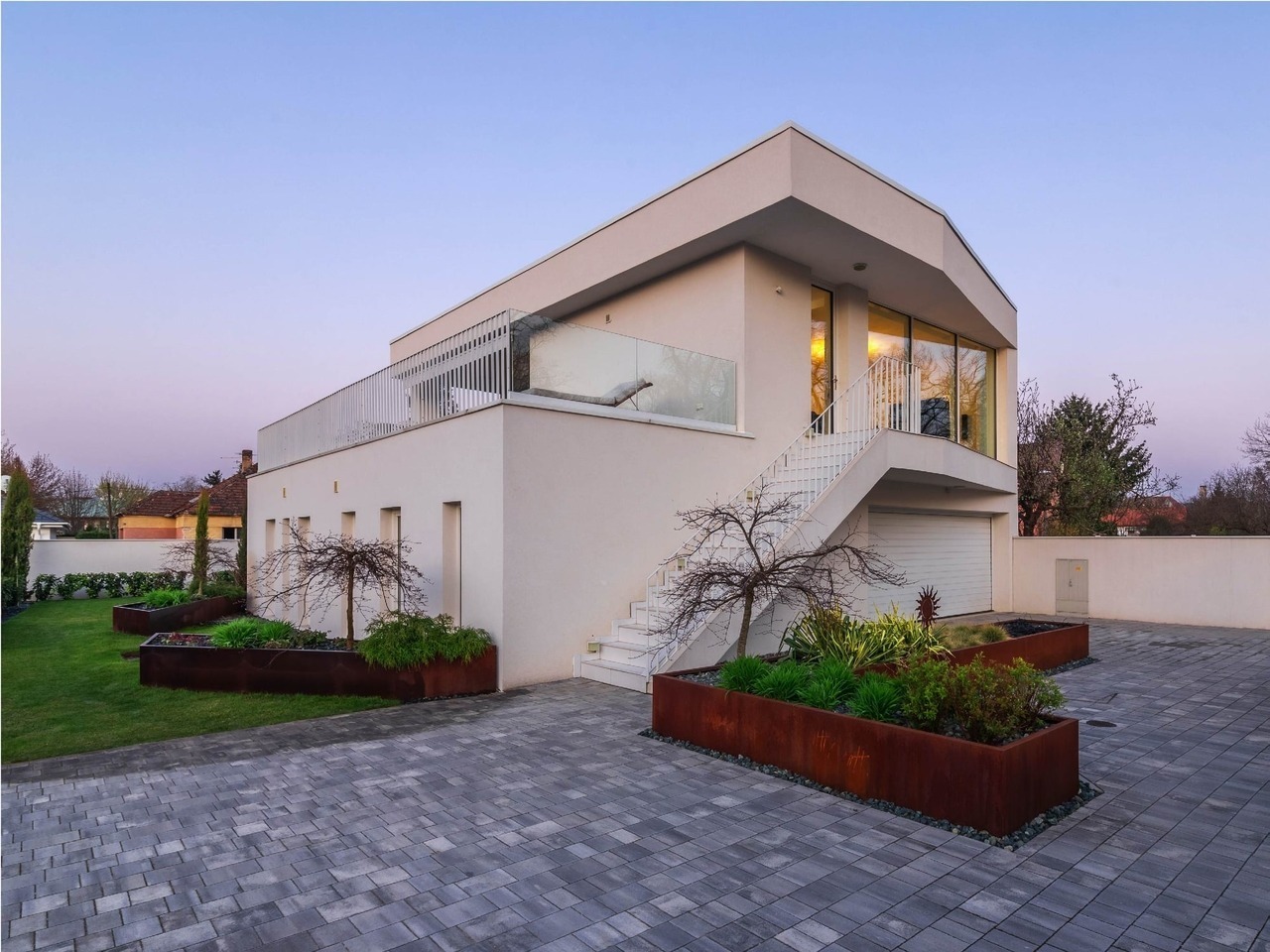 Winners of the Hungarian ‘House of the Year’ competition – PHOTOS

In 2020, the ’House of the Year’ competition was brought to life with the professional support of the Association of Hungarian Architects and the Chamber of Hungarian Architects. The ‘House of the Year’ competition is for architects of residential buildings and public buildings as well, but only finished buildings can be nominated. MTI notes that the competition has become the most well-known professional acknowledgement for architects in the past decade, and it attracts a wide range of competitors.

Sokszínű Vidék reported that this year, the winners of the residential house category were Boglárka Jakabfi-Kovács and Pál Gyürki-Kiss, who received the award for their detached house in Hűvösvölgy, while Csaba Nagy and his team (the Archikon: Károly Pólus, Benedek Botond, Krisztina T. Major, András Botos, Diána Chvalla, Yining Long, Eszter Mészáros) received the award in the public building category at the gala evening on Thursday, September 17, in Budapest for the renovation of the Budai Vigadó (Entertainment Hall of Buda, currently home to the Hungarian Heritage House).

In addition to the two main prizes, seven other special awards were given out, and the novelty of this year’s competition was that the audience could also vote and award one prize in each main category.

The audience voted on social media and awarded Krisztián Huszárik’s building in Biatorbágy a prize in the category of public buildings while the winner of the residential building category was the detached house of Dávid Németh and György Csaplár in Mosonmagyaróvár.

After preliminary sorting, the professional jury of the ‘House of the Year’ chose the victors from 33 residential buildings and 20 public buildings.

According to Balázs Marián, ‘Miklós Ybl Prize’ (named after a renowned 19th-century Hungarian architect; it is the most prestigious award for an architect in Hungary) laureate architect and one of the members of the jury, the winning building of the main prize in the residential building category embodies the peacefulness of home.

Sándor Dévényi, a member of the Hungarian Academy of Arts and co-chairman of the ‘House of the Year’ competition, said regarding Csaba Nagy and his team’s award-winning building: “It is easy to demolish a building nowadays, and we do not think about its technical value or the wasted energy, or the place a building had in the national identity and its heritage, nor the touristic magnitude of that building, but now, a new spirit has entered the old body.” 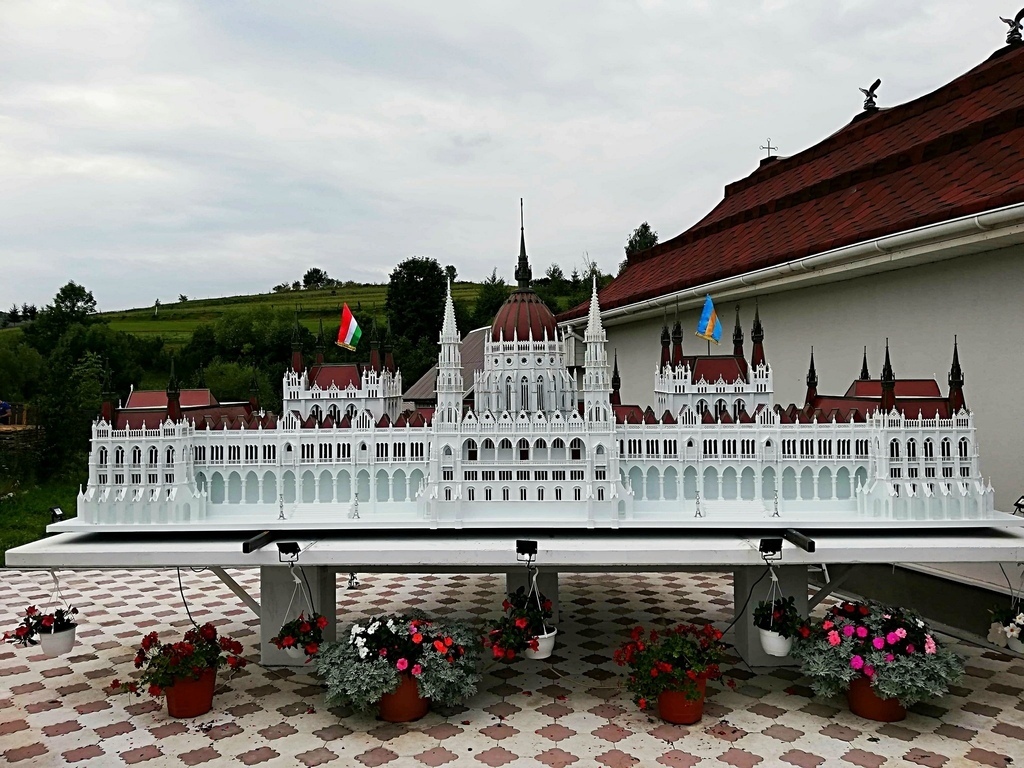