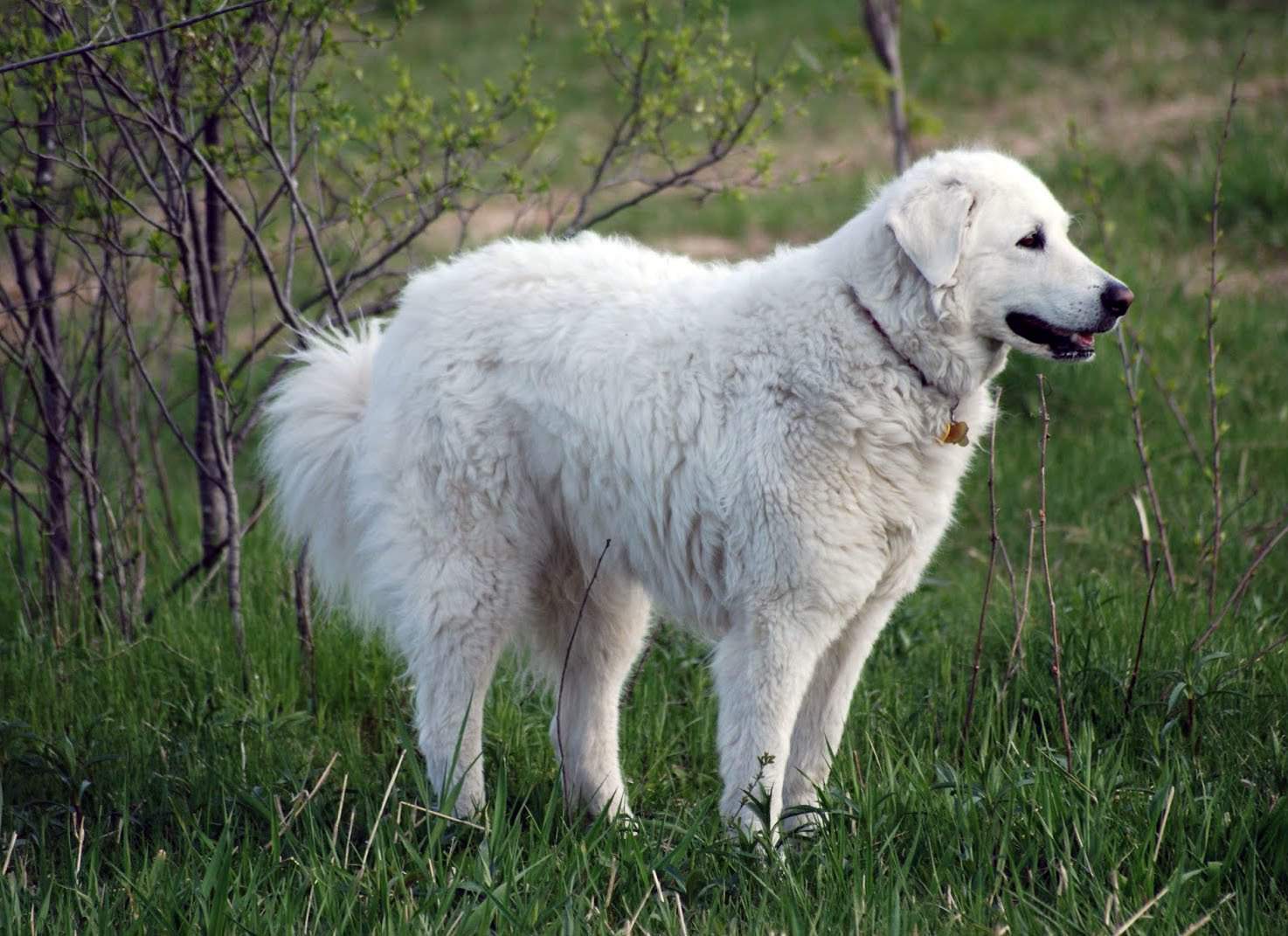 The World Meeting of Kuvasz Breeders is being held for the first time on August 12-15 in Hortobágy. The event will be attended by visitors from eleven countries, such as Germany, Sweden, Transylvania, Serbia, Slovakia, Switzerland, and even Brazil and Canada, nepszava.hu writes.

The opening on Friday will be followed by a day of lectures by foreign experts on the future of the breed, its use, and other questions. The meeting will also provide opportunities for breeders to share their experience on issues and tasks related to the breeding of the Kuvasz, and to discuss the place of the breed in Europe today, said Ferenc Pischoff, president of the Hungarian Kuvasz breeders’ association MKFE.

These shepherd dogs have practically lost their field of work, since very few of them are still used in their original environment. Thus the purpose for which they were bred hundreds of years ago needs to change, but they still need to be provided with tasks and training similar to their original function, said Ferenc Pischoff.

[box] The Kuvasz is one of nine Hungarian dog breeds whose breeding is under state supervision. The other protected Hungarian breeds are the Komondor, the Puli, the Pumi, the Mudi, the Transylvanian Hound, the Vizsla, the Wirehaired Vizsla, and the Hungarian Agár.[/box]

The popularity of the Kuvasz has been increasing in recent years. A few years ago the number of registered dogs was 100-150, whereas today this number has grown to a yearly 250 newly registered dogs, and there are also many unregistered animals.

The Kuvasz is getting more and more popular not only in Hungary but abroad as well. Many dogs live in Germany, Canada, and the USA, and there is an increasing interest in the breed in Sweden and Norway as well.

Interestingly, Ferenc Pischoff said, the Hungarian Kuvasz has even reached Australia. A local breeder would like to naturalise the Kuvasz and use it for its original purpose, as a shepherd dog. Compared to other dogs, the Kuvasz is an exceptionally good working dog, and they can be used in other fields as well, for example as therapy dogs, he added.

The professional programmes of the meeting will be followed by a dog show, in which more than 70 dogs will participate. The jury judges male and female dogs separately, and the dogs will be evaluated based on not only their appearance but their behaviour and character as well.

[box] The Kuvasz is one of the oldest Hungarian dog breeds. It arrived in the Carpathian Basin with the Hungarians around 895 A.D. Its primary function was guarding the livestock on higher grounds, while other breeds, like the Komondor, served as sheepdogs on lower pastures. In the 15th century, the Kuvasz became a highly priced dog among the nobility. During and after the Second World War, the Kuvasz population in Hungary drastically diminished and the breed almost disappeared. The dogs tend to be very protective of their family, and German and Soviet soldiers actively sought out and killed almost the entire population. Since then, dedicated breeders have managed to restore the breed, which today enjoys increasing popularity not only in Hungary but in foreign countries, as well. (wikipedia.org)[/box]