First Hungarian museum of Huns to open in Kunszentmiklós, Hungary! 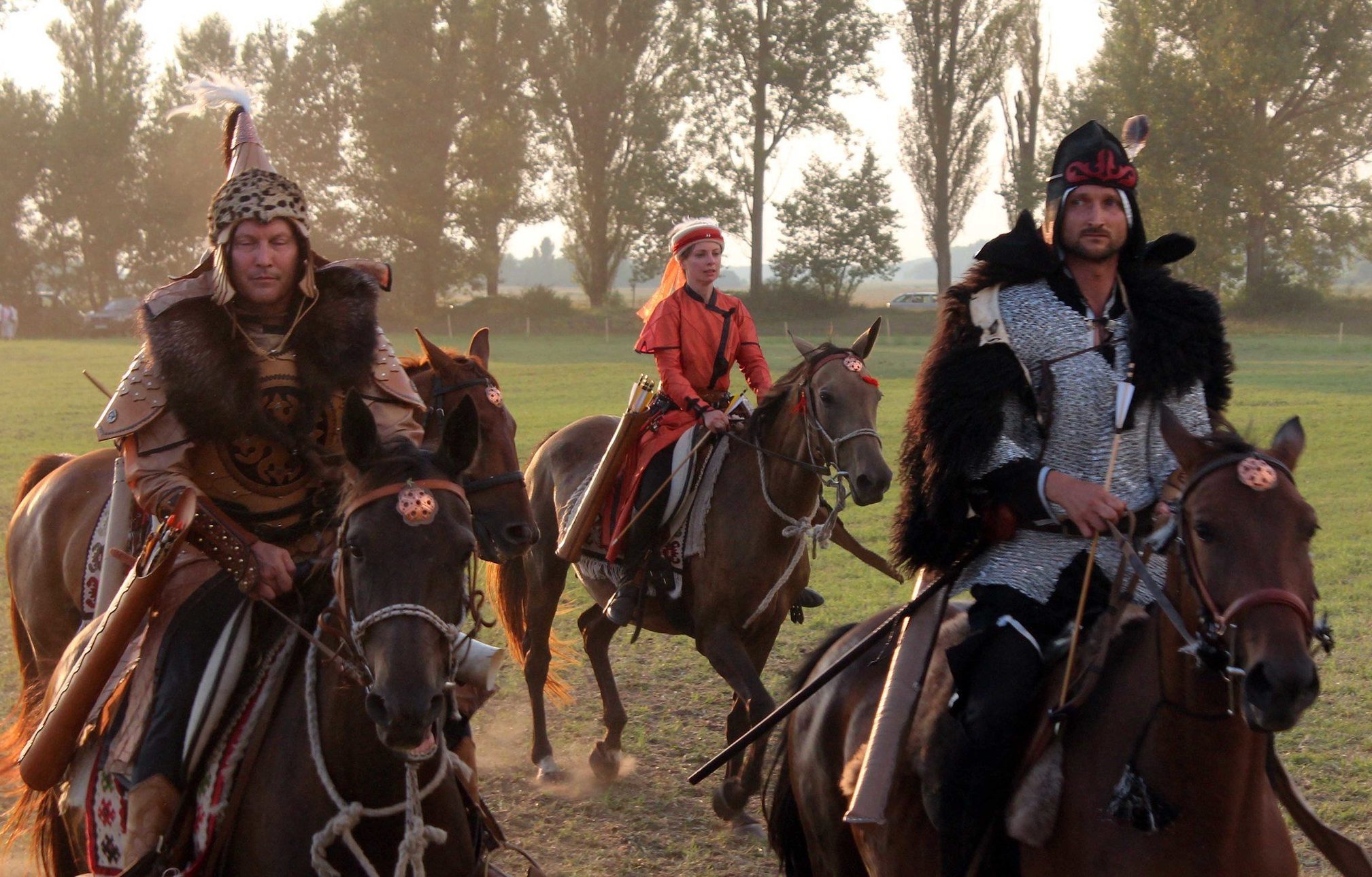 In the territory of Inner-Mongolian Hohhot located in China, the first Museum of Huns was founded in 1957. The second Museum of Huns is about to be opened in Kunszentmiklós, Hungary.

According to sokszinuvidek.24.hu, the idea of the Hungarian Hun Museum was in Mrs Horváth’s head. She is the founder of the Kőrösi Csoma Sándor Shambala memorial park and the head of Community Life Centre Foundation. At first, Mrs Horváth thought of Keszthely as the museum’s location, but later on, due to financial reasons, she chose her hometown: Kunszentmiklós.

As part of the museum’s preparation, the locals are informed about the programs and can try out the Huns’ wild lifestyle and also learn about the Hungarian Conquest’s history. They can meet the ‘Huns’ with the help of professors, experts and historians every month in the town.

Invasion of the Barbarians or The Huns approaching Rome – Color Painting

The first speech was given by Mongolia’s Hungarian ambassador; the second presentation was a little glance into the lives of the Nepalese. In April, Éva Aradi, an Indologist, will hold a lecture in Kunszentmiklós. Further informative days of the Uyghur and Indian lifestyle will be presented.

Mrs Horváth enlightened 24.hu about the collections, too. The historical equipment and collections that will soon be presented at the museum are currently in Ózd.

The Museum of Huns in Inner-Mongolia was inaugurated in 2017, in the Chinese city of Hohhot (a city with a population of 2.4 million). The Asian museum of the Huns preserves archaeological finds – that were also found in Budapest – most of them are from the time of the Xiongnu Empire also known as ‘the Asian Huns’.