Would you work at a children’s camp as a teacher for EUR 2 per hour? 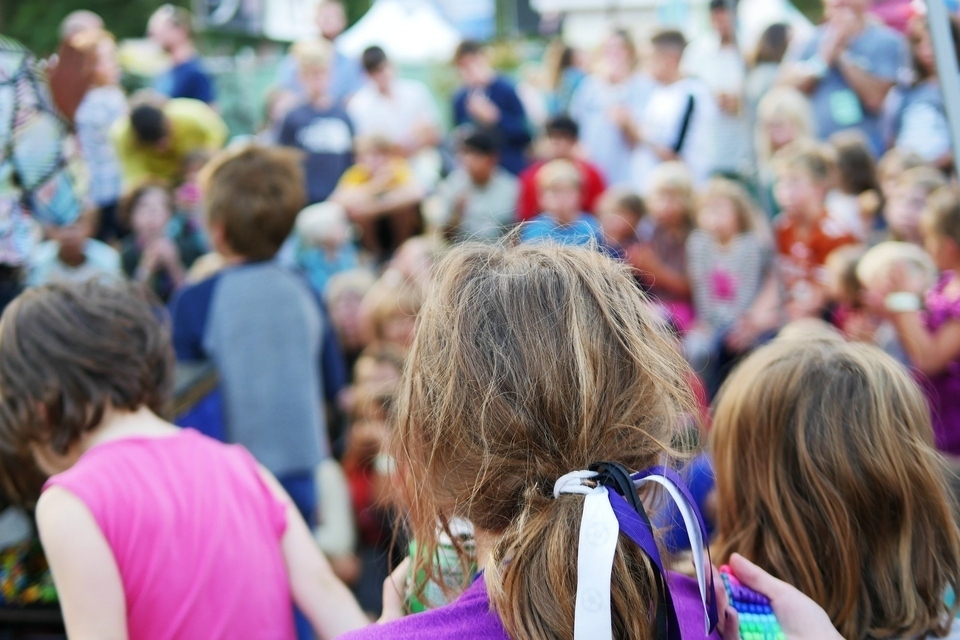 A camp in the 2nd district offers a surprisingly low salary for teachers – several Facebook groups of educators found it outrageous. According to the Teachers’ Union, the usual salary in these summer camps is not higher than EUR 4-5 gross per hour.

Teachers’ salaries are quite low in Hungary: according to Portfolio, the president of the Teachers’ Union, Zsuzsa Szabó, said that a beginner teacher takes home a net salary of roughly HUF 150,000 (EUR 430). According to her, a 50-60% wage increase would be necessary because no one wants to base a future on a salary like that. This is probably why a lot of teachers need to work during the summer, too.

They, however, cannot seem to expect higher salaries in summer camps either.

Summer camping is a mandatory task for municipalities, as many families need childcare even after the end of the school year. Teachers’ salaries in these summer camps are usually paid by municipalities or their non-profit companies. Mayor Gergely Őrsi told the news portal that he asked the NGO responsible for the camps to negotiate the salaries with the teachers. According to the Teachers’ Union, it is rare for a teacher to receive more than HUF 1,500 (EUR 5) gross for childcare.

Gábor Gosztonyi, the vice-president of the Teachers’ Union, told 24.hu that teachers are rarely paid more than EUR 4-5 for summer camps, yet there is still a great need for camps, especially this year because many parents have run out of days off over the past year and a half.

Although camping is not a mandatory task for teachers, the union knows of certain places where teachers are obliged to take on childcare for one or two weeks.

According to Gosztonyi, the fact that teachers still apply for these low-paid summer camp jobs is a good indication of the humiliating and vulnerable situation they are in.