You must read about these 10 strange Hungarian Christmas superstitions

Hungarians maintain a lot of beloved Christmas traditions such as the lighting of the advent candles, decorating the tree and cooking traditional Christmas dishes. The story of the Luca chair is probably the most well-known tradition that is still popular. However, our ancestors had many interesting superstitions around Christmas that are hardly-known today. Szeretlekmagyarország.hu assembled a list of the 10 most exciting and strange Hungarian superstitions.

Which tablecloth covered the family’s table on Christmas was not due to chance. People used to believe that if they use the same tablecloth on Christmas that they used to scatter the seeds in the Spring, their harvest will be abundant.

2. The lady shall not stand up

Grain seeds were scattered all over the Christmas table. When the family finished their Christmas dinner, the grain seeds were collected and given to the hens. It was done to make sure that the hens will lay many eggs in the upcoming year. 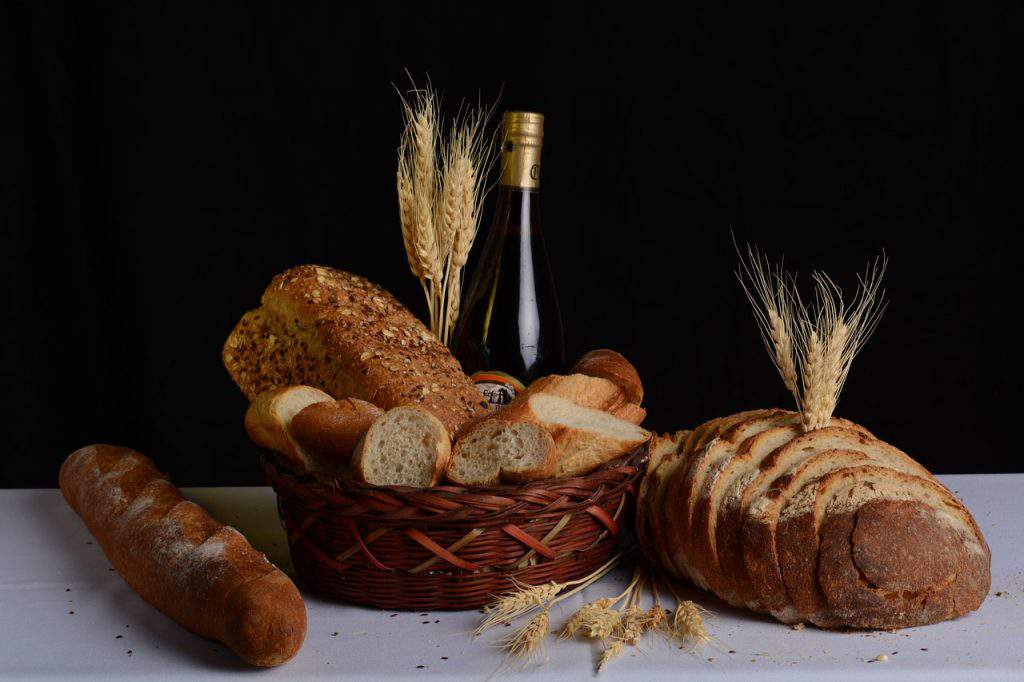 After the family had the traditional Christmas dinner together, the crumbs that remained on the table were swept and given to the animals of the household. People believed that the animals would be healthy in the upcoming year if they ate the leftover bits from the Christmas dinner.

People were very much considered about the health of their animals. People used to put straw below the Christmas table to commemorate the birth of Jesus, and then the straw was taken to the animals to make sure that they will be healthy next year. In certain parts of the country, people covered the trunk of their fruit trees with straw to make sure the harvest will be abundant.

21 December is the name day of Tamás. This was also the day of the traditional Hungarian pig slaughter because people believed that the bacon would not become rancid if the pig were slaughtered on this particular day.

7. All the single ladies

The ringing of the church bell signalled that the traditional Christmas mass at midnight is about to start. It was believed that if maidens got three pieces of thread from the bell’s rope while it was ringing, and weaved the thread into their hair, then they will be surrounded by lovers by the carnival season in February. It was also custom to eat honey or sugar because it is easier to tempt potential husbands with their sweet tongues. 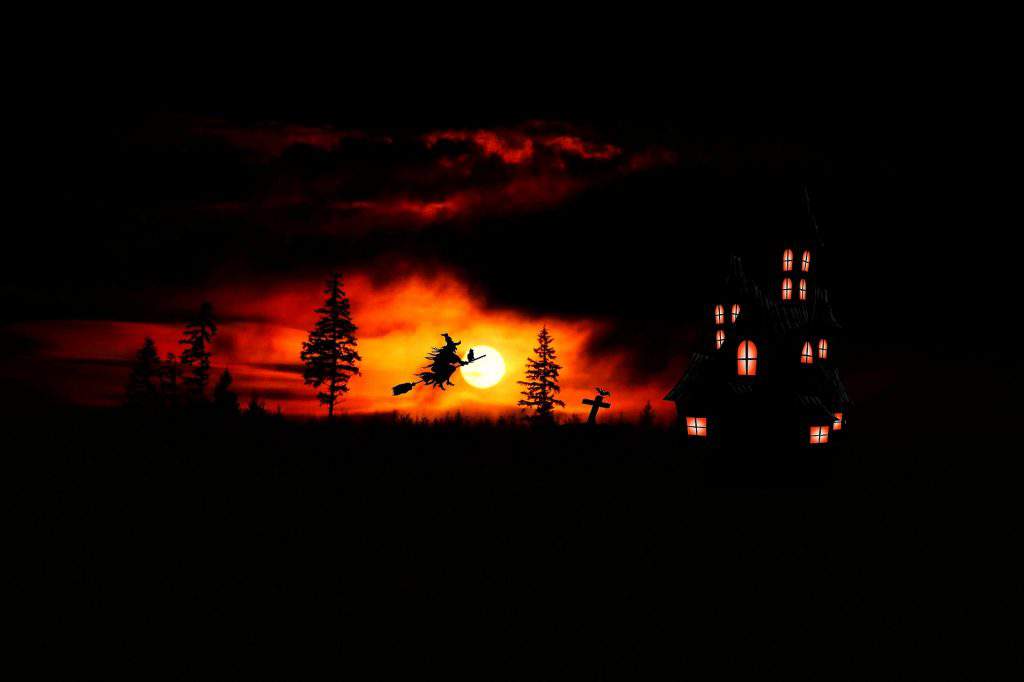 9. No laundry on Christmas

It was strictly forbidden to wash or hang out clothes on Christmas (this is something my mother always used to say to us when I was a child). People believed that if you do laundry, a cattle of the family will die or the wet clothes will bring sickness to the family.

This is probably the most insane superstition I have ever heard. There was a ritual for maidens who wanted to know who their husband will be. First, they had to sweep toward the inside of the room, set the table, put on a shirt (and nothing else!) and go around the house barefooted. Then, supposedly if they looked in the window from the outside, they will see their future husband.