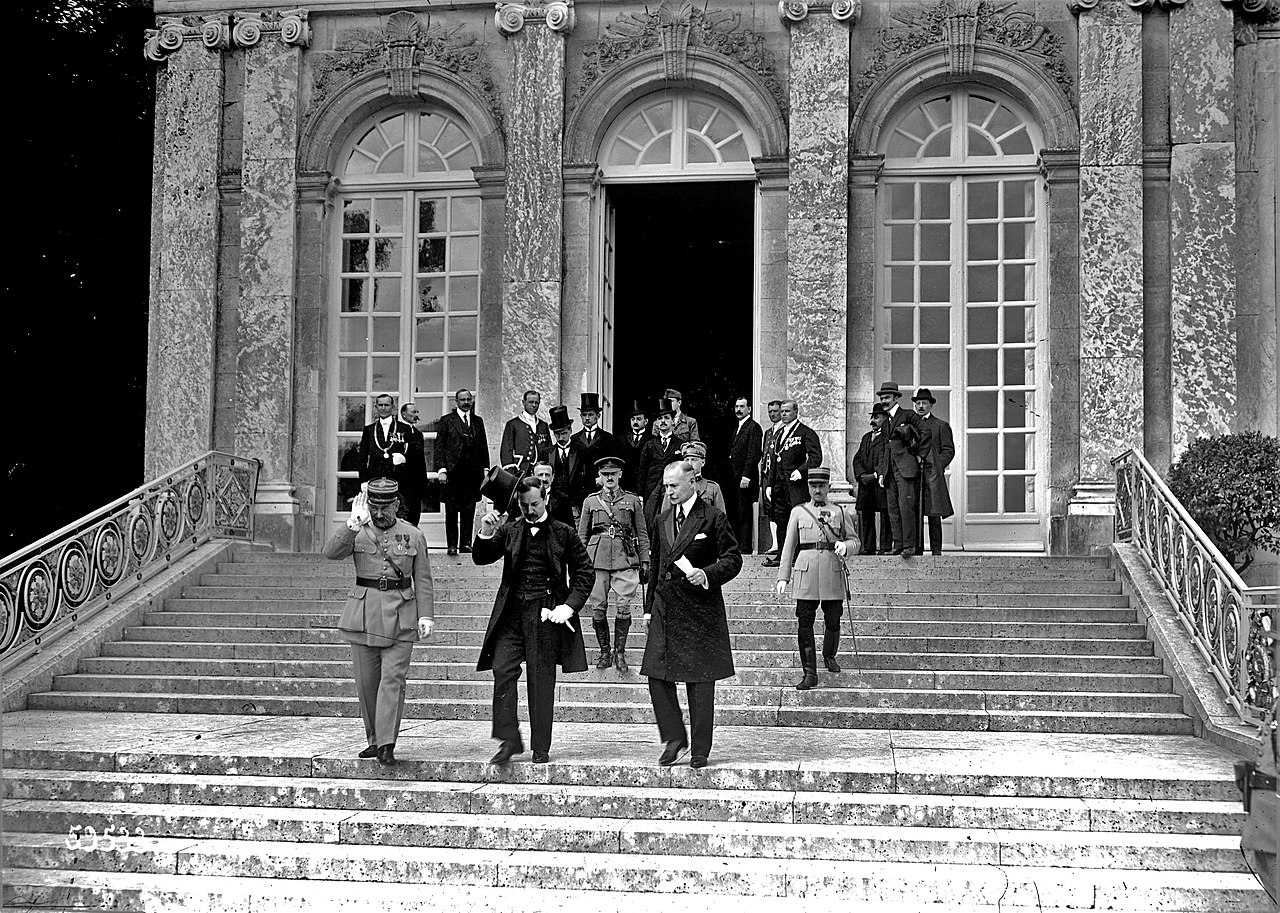 100th anniversary of Trianon: The memoir of the Hungarian delegation about signing the Treaty

On June 4 2020, the 100th anniversary of the Treaty of Trianon; a tragic event that had never happened before in Hungarian history. The two representatives of Hungary who signed the Treaty at the Versailles Palace back in 1920 had to go through an emotionally disturbing and difficult experience, as one signature changed their country forever. One of them wrote down his memories a few years after signing the contract.

Hungary joined the war as part of the Austro-Hungarian Empire after the decision was made in Vienna that the empire would declare war against Serbia. The Hungarian leadership did not have a word in the decision, but the country had to take part in war actions anyway. The military loss worth 660 thousand lives indicates that WWI cost Hungary dearly. But this was not enough. The Entente powers decided to wipe the Austro-Hungarian Empire off the map and replace it with a slightly maimed Austria and a completely split-up Hungary. Yes, it is true: Austria lost way less of its territory than Hungary did; in fact, the Austrians even got a part of Hungary (4,020 km2), which is truly inexplicable.

The winners took away 2/3 of Hungary’s territory through the Treaty of Trianon.

The two representatives of Hungary were Ágost Benárd and Alfréd-Lázár Drasche. The two men arrived in Versailles at 4.30 pm, and after entering the palace, they signed the Treaty following a fifteen-minute-long ceremony. In 1930, at the 10th anniversary of Trianon, Benárd, who signed first, thought back on how he felt, what instructions he was given, and how the whole process went.

“We were welcomed in complete silence, and keeping up with the formalities, we took our seats and waited for the ceremony to begin. After a short introduction, President Millerand announced that it was time for the members of the Hungarian delegation to sign the peace treaty. The leader of the ceremony stood next to me polity, walked me to a chair, and offered me to sit down.”

“I politely refused the seat and decided to sign the Treaty standing up. I did not take the offered pen but used one weary and old wooden one I brought and found in my room where I was staying. I signed the contract and put a stamp on it with my ring. I left the pen on the table. Drasche followed me and signed the Treaty as well. I was offered a beautiful pen with marvellous enrichments on it sent from Budapest by Iván Praznovczky, who was the president of the Hungarian delegation and later the Parisian ambassador, but I refused because I did not want to use that pen. Later, the pen I was offered was taken to the Museum of Military History and was exhibited as if it was the actual pen I used, but I informed the director of the museum that that was not true.”

“What I wanted to share by using an old and almost useless pen was my attitude towards the whole issue. I wanted to present and communicate that the signature we were forced to give had no impact on me at all. I did not consider it a celebratory act but a humiliating one our nation was forced to do no matter what would happen in the future or what kind of consequences the Treaty of Trianon would have.”