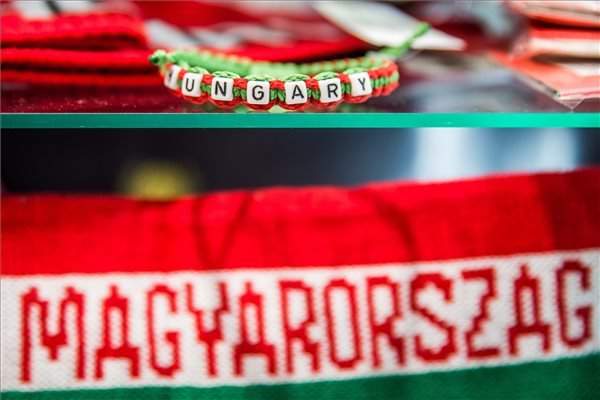 Lobu.hu writes that the findings of CNN show that several interesting things, including a few misconceptions, come to foreigners’ minds when they are asked about Hungary.

The number of Hungarians who won a Nobel-prize is quite astounding: 13 Hungarians have been rewarded with the highest level scientific award so far; and there are also numerous significant inventions, such as the ball pen, which was invented by the Hungarian János Bíró, or the work of János Neumann in the field of IT, but do not forget everyone’s favourite colourful cube, the Rubik’s cube.

Lake Balaton is a really popular holiday destination with several wonderful spots and party scenes. Also, one of the most visited festivals of the country, Balaton Sound is held next to the lake every year and awaits tens of thousands of guests. More specifically Siófok is highlighted and so is the gastronomy in the area.

Hungary has the second most thermal water in Europe, therefore, it offers countless opportunities for this kind of relaxation all year, whether the temperature is high in the summer or freezing in the winter, thermal baths await visitors at all time. Hévíz and the Széchenyi bath in Budapest are particularly worth visiting.

In Hungary, goulash is mainly eaten as a soup, whereas in some other places it is completely normal to serve it as some kind of stew, as part of the main course, instead of its liquid, soup-form. But, as it is a traditional dish, it is suggested that people try it out in as many places and forms as possible.

The country is lucky to have numerous great wineries, however, Tokaji is outstanding and was even regarded as the wine of the kings – king of the wines by Louis XIV.

Sideways and shortcuts are loved by many people in the country who are all looking for reaching, achieving and doing things as easily as possibly with the minimum of efforts. But, Hungarians may also easily get angry with each other and find it hard to come to terms, especially on the usual topic of politics.

Hungarian cuisine seems to be obsessed with the use of red pepper, it is even listed as a Hungaricum aside other significant and characteristic products.

In case you were wondering about the credibility of this point, just think about the crazy enthusiasm that went on during EURO2016 and Rio2016. Hungarians are really proud of their results achieved in sports and may easily sacrifice their precious sleeping time just in order to root for their talented patriots.

A historical habit of not clinking with beer glasses emerged in Hungary after 1849 when Austrian generals executed 13 Martyrs of Arad and clinked their beers after the action.

Hungarians like to make sure significant members of history or arts are not being forgotten, so in the honour of the 200th anniversary of the birthday of the famous Hungarian composer Ferenc Liszt in 2011, the international airport of Budapest became named as Liszt Ferenc Budapest Airport. Notably, the Hungarian name order is being mentioned at this point as it is traditionally: surname, last name.

We have to take a look back into the past when the Huns arrived to the Carpathian basin on horseback to understand this point, because ever since then the people love horses and sports related to them. Horse shows are often held, but carriage driving and the tradition of hussars are also mentioned.